‘Massive ramifications’ of UK tariff plans need to be known 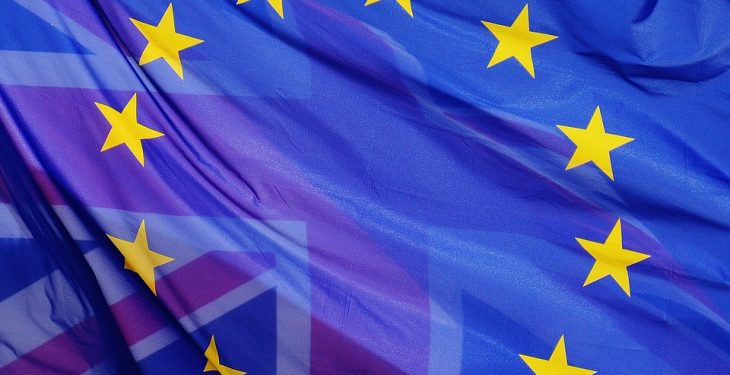 Plans to impose tariffs on Irish exports to the UK will have “massive ramifications” for the Irish agri-food sector – and Ireland needs to know what these effects are and how to respond, according to Fianna Fail spokesperson on agriculture Charlie McConalogue.

The TD for Donegal has called on the Government to publish figures estimating the likely impact of the planned tariffs and to put a response plan in place to deal with them.

Responding to this morning’s tariff announcement, deputy McConalogue said: “This plan will have massive ramifications on the republic’s agri-food sector if allowed to be introduced.

“I agree with the president of the IFA when he described the plans as ‘absolutely disastrous’.”

The TD said he sincerely hopes that the announcement is a “provocative attempt” to persuade MPs to vote against a no-deal scenario when they are asked over the next 24 hours in Westminster.

The Donegal TD noted that the Taoiseach stated last week that Ireland is the most prepared country in Europe when it comes to Brexit.

“He also promised to give us the latest figures for the levels of preparedness amongst business which go beyond the number of inquiries made,” deputy McConalogue added.

The Government needs to publish these figures and needs to outline immediately the full details on levels of preparedness.

“We were previously told that the Government has studied in detail the implications of different scenarios.

“The Government should, without delay, publish the likely impact of these new tariffs and put a plan in place to respond.

“The EU will obviously have to respond to the plans to allow goods to travel freely between the Republic of Ireland and Northern Ireland in the short term and the Irish Government will have to elaborate on its own plans to respond to this plan.

“The uncertainty is causing massive anxiety with businesses both north and south and will cost jobs soon if not sorted out,” deputy McConalogue said. 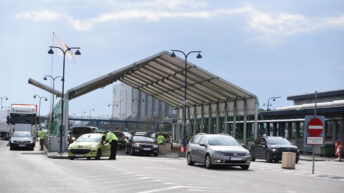