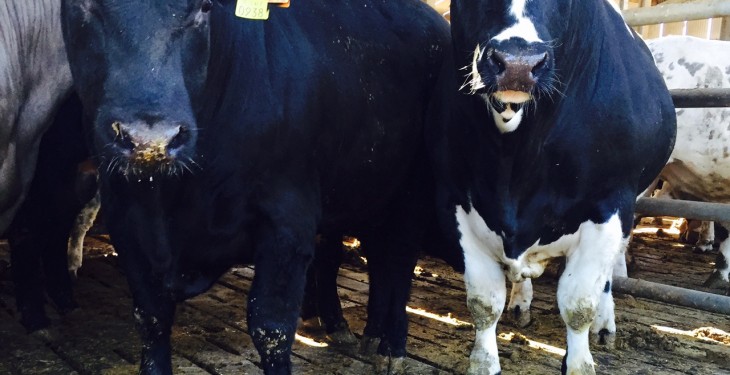 Beef supplies at Irish meat plants are already on the rise with over 12,000 extra cattle killed in January compared to the same month last year.

The 10% increase in the January kill comes as many beef market commentators are predicting a significant increase in Irish beef production this year.

Looking at the beef kill more closely, supplies of prime cattle so far this year are up (14%) while supplies of cows are back marginally.

In general, Bord Bia says steers were purchased at an average base price of between €3.90/kg and €3.95/kg on the Quality Payment System.

These prices exclude the 12c/kg bonus payable on in-spec QA animals. Prices paid for O grade cull cows were mostly in the range between €3.10/kg and €3.25/kg.