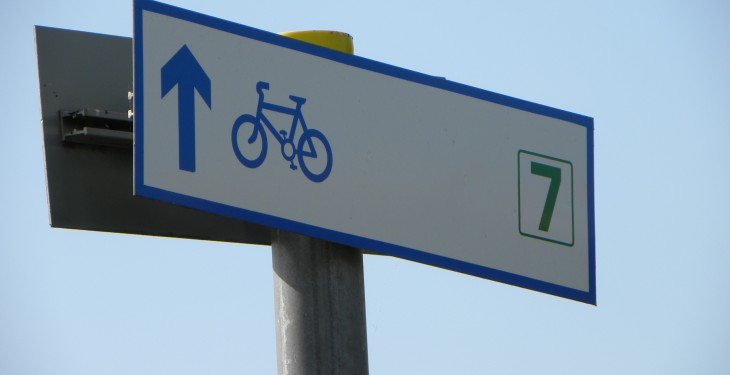 Farmers have put plans for the Galway section of the Dublin to Galway Greenway on hold, after they objected to the greenway going through their private land.

The Minister for Transport, Tourism and Sport Paschal Donohoe has subsequently withdrawn the funding for Galway while another route is considered for the area.

Speaking on RTE, dairy farmer Kevin Hannon from Craughwell Co. Galway said that the current route will cut a link road on his farm from a field to the yard and dividing it in two.

“They said they would supply gates, that I’d be able to move my stock over and back,” he said

I’d be opening and closing the gates and then cleaning the road four times a day. That would add nearly an hour onto my day, yet a cyclist will go past the farm in one minute.

Hannon said that the Minister needs to work with the farmers affected.

Also speaking on RTE this morning, the Minister for Transport Paschal Donohoe said that during the year as the consultation process with Roscommon and Galway farmers progressed it became evident that there were issues.

“We have to realise the scale when the Dublin to Galway Greenway is complete it will be 280km in size and worth 70m of investment.

“A key consequence of this project is managing access. The greenway will be in public ownership and we will complete it,” he said.

The Minister said that work will begin on other elements of the greenway, namely the Kildare and Meath section.

“We’re continuing with sections that have planning permission and that are shovel-ready. Transport Infrastructure Ireland, who are delivering the greenway, will recommence discussions,” he said.

The Minister also spoke about the role compulsory purchase orders (CPOs), which enable land to be purchased at an affordable price.

“I’m making clear that the role of CPOs is there but we want to find a way to maximise public support,” he said. 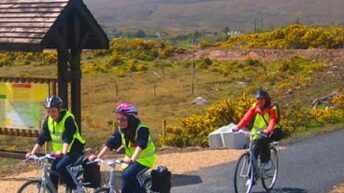