YFCU’s 2 new VPs set to be elected this weekend

Andrew Patton, from Newtownards YFC, and Stuart Mills, from Moneymore YFC, are set to take up the roles as David Oliver and Harry Crosby step down.

Limavady man David Oliver has been a member of Dungiven YFC since 2007, and was elected as vice president in April 2016.

During his stint as vice president, he was also one of YFCU’s Farm Safety Ambassadors.

Before he goes, Oliver will join president James Speers and fellow vice presidents William Beattie and Peter Alexander in a leg wax fundraiser to raise money for the Northern Ireland Air Ambulance and the YFCU 90th Anniversary fund. 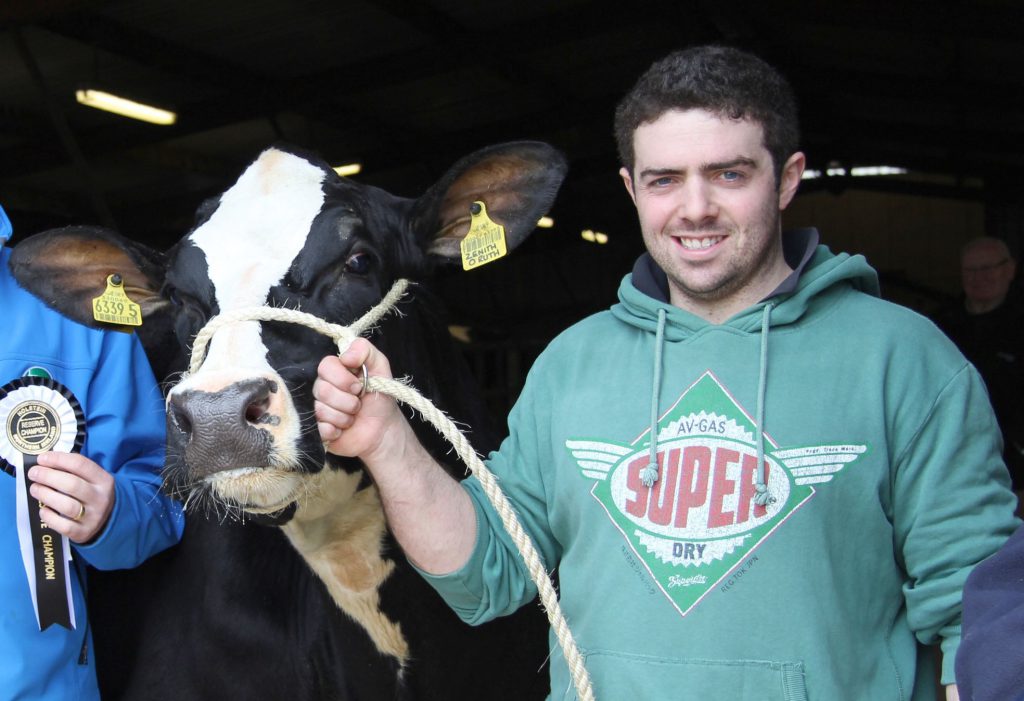 Patton has been a young farmers’ club member for 14 years and previously ran for the role of vice president in 2017.

The 26-year-old is also a member of Holstein UK and two years ago won its prestigious President’s Medal award.

The President’s Medal is one of the highest accolades bestowed on members; with only four from Northern Ireland having been awarded it since it was introduced in 1988. 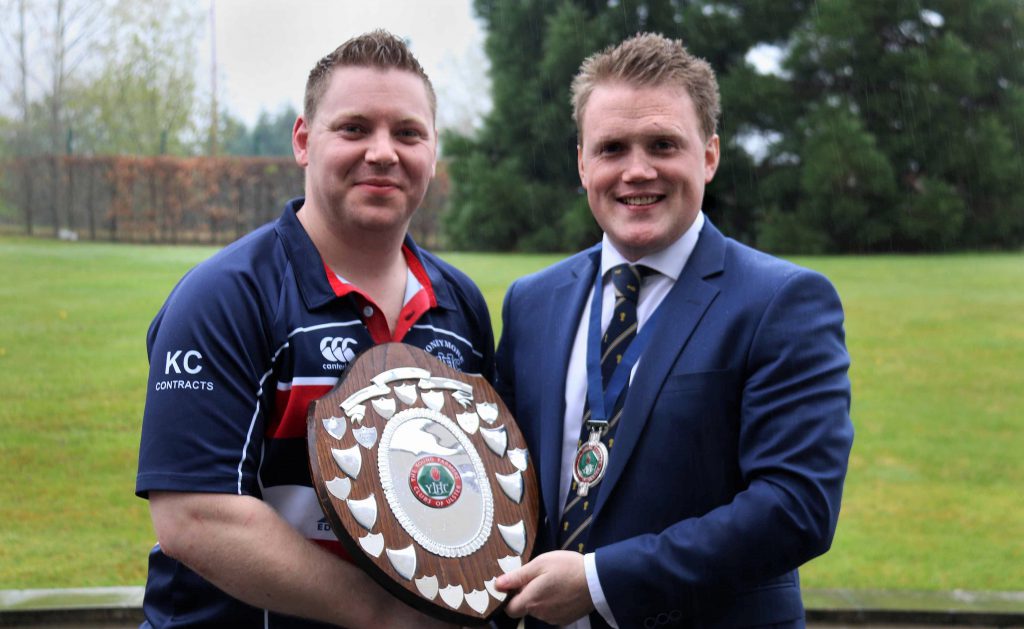 Mills has been a YFCU member for 17 years and works as a mechanical engineer and part-time beef farmer.

He joined YFCU’s executive committee in 2016 and represented the organisation at Rural Youth Europe’s seminar in Budapest and has also hosted farm youth exchange students for three years.