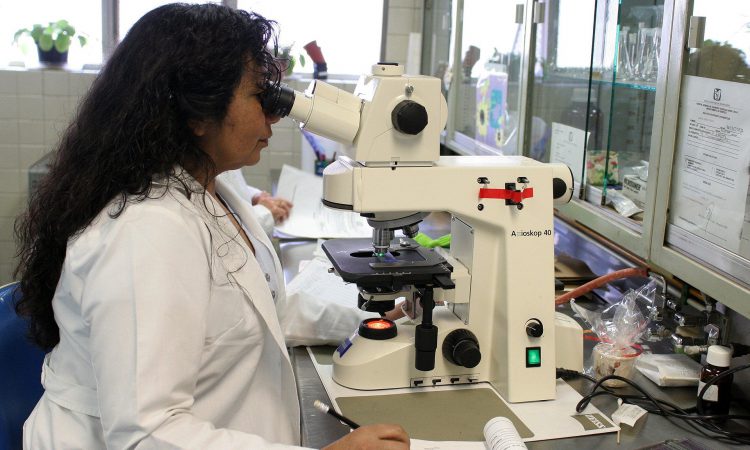 ‘Long-standing biases’ and ‘gender stereotypes’ have often steered women and girls away from science-related fields, according to the UN.

Today (Thursday, February 11) marks International Day of Women and Girls in Science. Worldwide, less than 30% of researchers are women.

To celebrate the day, AgriLand has spoken to a number of leading women in agricultural science research and education on the island.

Tara Fitzsimons, national verification and standards specialist at Teagasc Curriculum Development and Standards Unit, has not only ventured into the world of science herself, but has helped many along the way.

Having grown up on a farm in Co. Cavan, Fitzsimons said she has always had an interest in “everything outdoors – and a career in agriculture seemed the perfect fit”.

She graduated with a Bachelor of Agricultural Science (Animal and Crop) in 1998, followed by a masters in 2008 – both from University College Dublin (UCD).

“I started my career with Teagasc as an advisor in Co. Louth and transferred back to Cavan in 2006,” she said.

“An opportunity came my way to join Teagasc Ballyhaise College as a college teacher and I held this role for 10 years until my move to Teagasc Curriculum Development and Standards Unit as the national verification and standards specialist based in Teagasc Grange.

Fitzsimons feels that a lack of female role models within the agricultural industry has been a stumbling block for some women working within the sector.

‘Significant number of females choosing agriculture as a career’

“But, this is changing and giving them the passion and endeavour to move forward in their careers. Women should continue to have the self-belief and confidence to develop within the industry and to be ambitious,” she continued.

“Progression routes into higher education have provided many individuals the opportunity to develop their agricultural education and many of these female graduates are now making strides in the Irish agricultural industry.

Having both women and men working in the industry means you benefit from the different points of view and approaches that come from different life experiences.

“In any workplace this provides a blend of perspectives – this is a good thing in that it sparks creativity and innovation, and helps identify and seize new opportunities.”

Her advice for young women? “Go for it!”

“The younger generation has a strong approach to collaboration and I think young women are now coming into the industry with a lot more confidence,” Fitzsimons added.

“Be brave in the workplace and don’t be afraid to step outside your comfort zone. This will enable you to achieve the best that you can be.

“At the end of the day, it’s all about people and making a positive difference. Go for it!”

‘They’re devoted to the cause’

Speaking to AgriLand this week, Minister of State Pippa Hackett said it’s important to have more women involved in decision making at all levels, and she commended the “really powerful and plentiful women in Ireland in the environmental and farming scene”.

“There’s some really strong women and they’re devoted to the cause. I think gender equality and balance is really important,” she added. 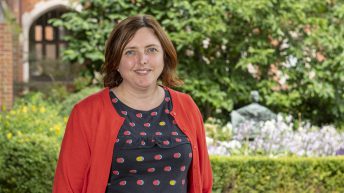