The event attracted an estimated 6,000 visitors over the three days, while 22 intelligent and talented beauties took part, all competing for the coveted title International Miss Macra 2013.

Miss Macra organising Festival committee, led by chairman Mr Donnacha Ryan, would like to send an enormous ‘Thank You’ to all their sponsors, host families and local businesses who continue year after year to be generous supporters of the festival.  In particular world famous Coolmore Stud, Dundrum House Hotel, Michael’s Jewellers Thurles, Tipperary Co-Op, FBD Thurles and Gleeson Concrete.

This year’s Clonoulty / Rossmore International Miss Macra organising committee were all under the age of 23 years. Each year the festival continues to get bigger and better, despite staging costs annually, which are in excess of €20,000. 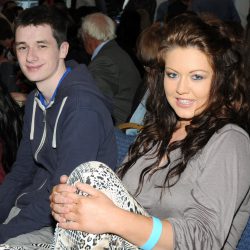 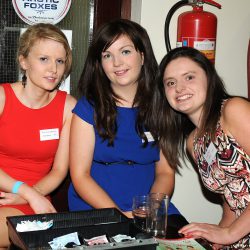 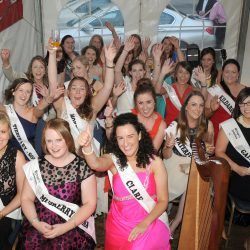 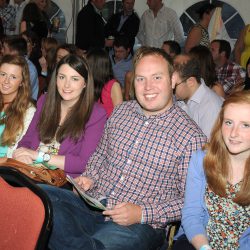 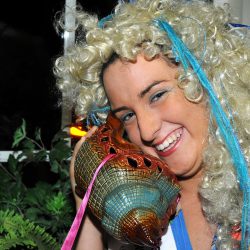 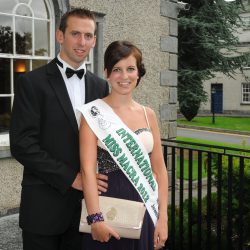 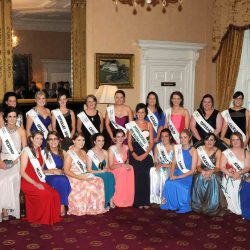 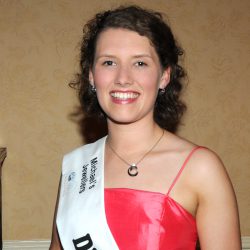 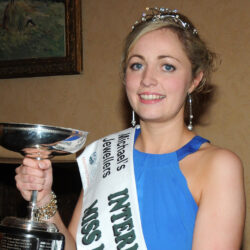 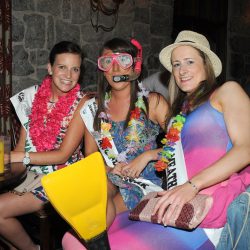 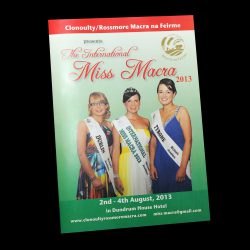 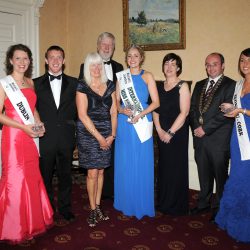 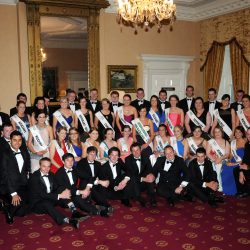