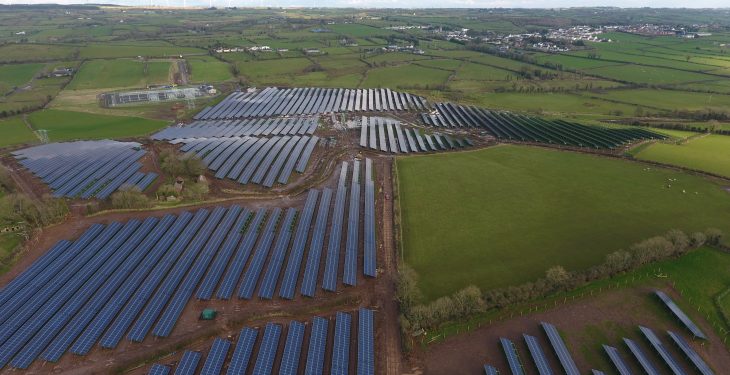 A total of 530 utility-scale solar photo-voltaic (USSPV) or ‘commercial solar’ farms have sought connections to the Irish grid – up to the start of this year. This amounts to 5,215MW and would cover almost 26,000ac.

However, there are issues that Irish farmers should be aware of when contemplating solar energy. For example, how are CAP subsidies and BPS (Basic Payment Scheme) payments affected?

For starters, any agricultural land switched to USSPV will not be eligible for a BPS claim for the duration of the ‘solar’ contract. Backing up this assertion, the Minister for Agriculture, Michael Creed, has stated: “While cases involving solar panels will be examined on an individual basis, the area covered by the solar panels will be deemed ineligible for the purposes of claiming BPS, in line with advice from the EU Commission”.

Farmers should check the availability and cost of land, onto which they might wish to transfer entitlements for the duration of a USSPV project. Otherwise, they may be rescinding BPS entitlements in perpetuity – on land destined for a commercial solar farm.

An additional caveat is that farmland should be owned/leased and, also, used and managed by the BPS applicant to qualify for scheme payments. If land is owned by the farmer but leased to a solar developer for a commercial solar farm, then all of the leased land may be ineligible – beyond the specific areas on which the panels have an actual footprint on the ground.

Farm transfer and succession planning is another key consideration. Section 89 of the Capital Acquisitions Tax (CAT) Consolidation Act 2003 provides for ‘agricultural relief’. This takes the form of a 90% reduction in the taxable market value of a gifted or inherited agricultural property. To avail of this, the agricultural holding must comprise at least 80% (by the prevailing gross market value) of the beneficiary’s total property.

The Minister for Finance, replying to a parliamentary question from James Browne TD said: “The Revenue Commissioners take the view that land on which solar panels are installed is not agricultural property – for the purpose of establishing whether or not a beneficiary satisfies this 80% test”.

A condition for agricultural relief that applies to gifts and inheritances taken on or after January 1, 2015 is that a beneficiary must actually farm the land – for a period of at least six years after taking the gift or inheritance. Would the ‘ability’ to farm the land be affected if solar panels were installed during this six-year period?

Farmers should also bear in mind that a valid grid connection application, linked via a USSPV option/lease to their farmland, may become a ‘trade-able’ item – exercise-able at the discretion of the developer.

A farmer should be cognisant of exposing his or her holding to commercial strangers. A contract quid-pro-quo should accommodate moving a USSPV option or contract to a competing developer – in the event of the original developer sitting on its hands, going broke or exiting the State.

A farmer should exercise caution before signing a contract that allows a developer to exercise optional control – in perpetuity, even to successors – over his or her land, before putting pen to paper.

In any case, a USSPV Renewable Energy Feed in Tariff (REFiT), or subsidy, is unlikely to be in place until late this year or early 2018. Moreover, the Minister has indicated that this will be limited. Many of the pending 530 USSPV applications might come to little or nothing.

Solar will undoubtedly be of benefit to Ireland in its future energy mix. There will be farms on which USSPV projects will sit perfectly – those adjacent to an existing substation; with a southerly aspect; on marginal land; with a low or non-existent BPS claim; or with no succession concerns.

Family farmers should take the best legal and tax advice possible – to ensure that they are fully aware of what they are actually signing up to. 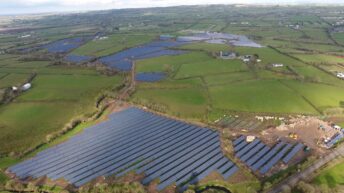