A west Cork farmer is capitalising on the stunning views from his farm on the Sheep’s Head Way by opening glamping pods.

Chris O’Sullivan is hoping to open the six accommodation pods at the Goat’s Path Road at Glenlough, between Bantry and Ahakista, on June 1.

Chris inherited land in the area which attracts huge numbers of visitors annually, from both his parents.

“My mum came from Switzerland [as a child] and my dad was born and raised in Glenlough, right beside Bantry Bay. Both farms are in Glenlough, only one mile apart, and connected via commonage,” he said. 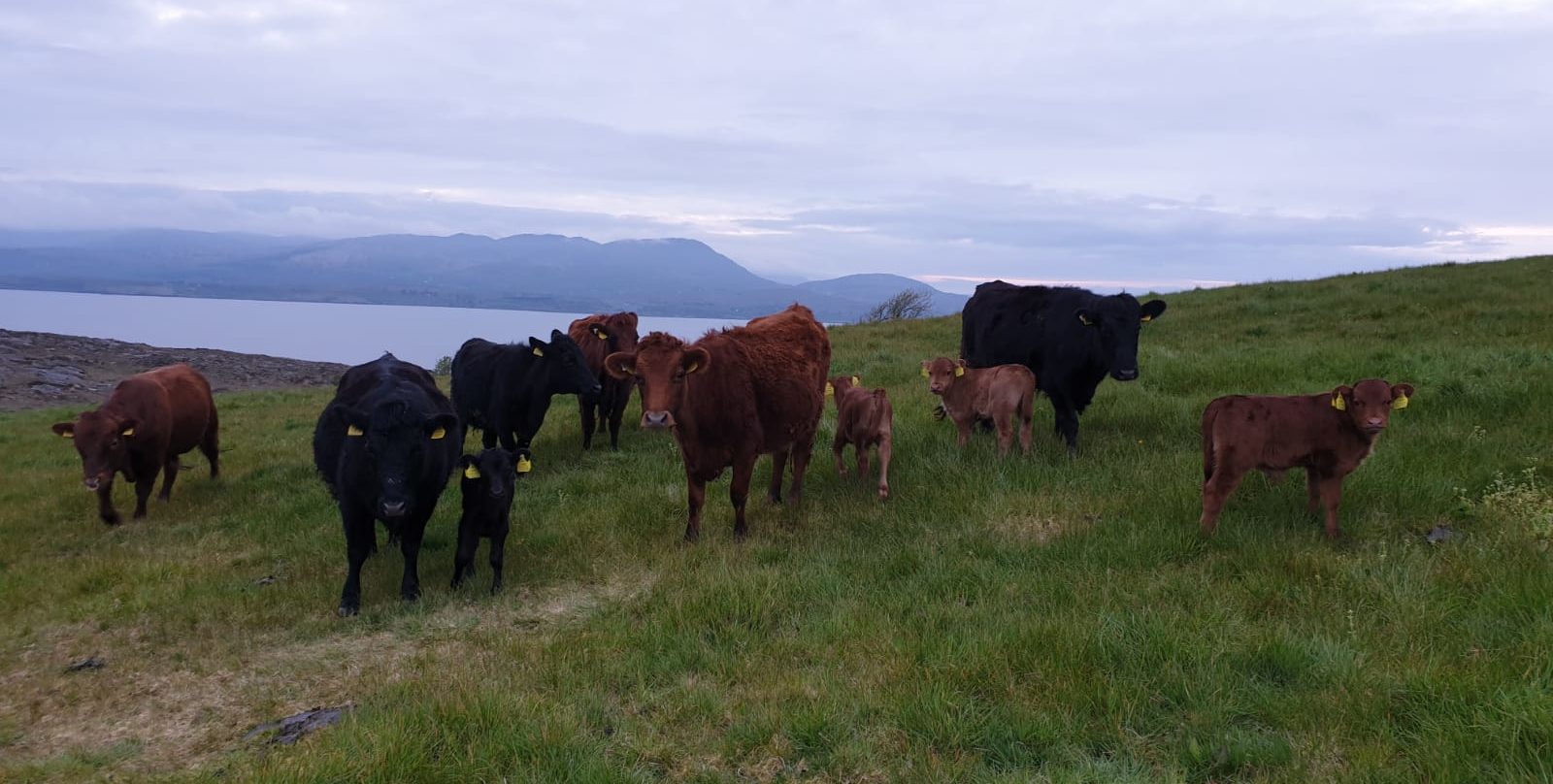 After taking over the farms, Chris switched from standard beef farming, to a focus on rare breeds, Dexter cattle and Valais Blacknose sheep.

After branding the farm as The Goat’s Path Farm, he explored the possibility of going into agri-tourism, offering something different.

“I spoke with David Ross of Top of the Rock pod park in Drimoleague and he was very encouraging. He thought the Sheep’s Head Way needed something like this so we went for the idea but it took a lot of time and money,” said Chris.

Securing planning permission was the main obstacle but perseverance paid off for the family. “At the initial pre-planning meeting we were told that we were too far from the nearest town and too close to a special area of conservation (SAC.)

“With help and guidance from our engineer, Daly & Barry Associates, we got permission for our second application around March 2019.”

The approval of a LEADER grant for the construction of the pods allowed Chris to advance the project. With this year set to be the second year of the staycation, the family has been fielding numerous queries.

“The pandemic really slowed us down last year; it was a complete write-off for us.

“At the moment, we are getting a lot of bookings from families all over Ireland, with June booked out, and we are hoping that we will be able to stay open.

People love the idea of being able to do something different for their holidays and to be outdoors. Most of them have never gone glamping before, they would be more used to going on sun holidays.

“This country can offer as much as any other country. Some of the walks on our farm are spectacular – I always try to stop and take the beauty of them in. We have a beautiful lake and there are views of Bantry Bay, Dunmanus Bay and the Atlantic Ocean from the Sheep’s Head walks.

“The pods are comfortable and all I can do about the weather is advise people to bring wet gear, just in case,” said Chris. 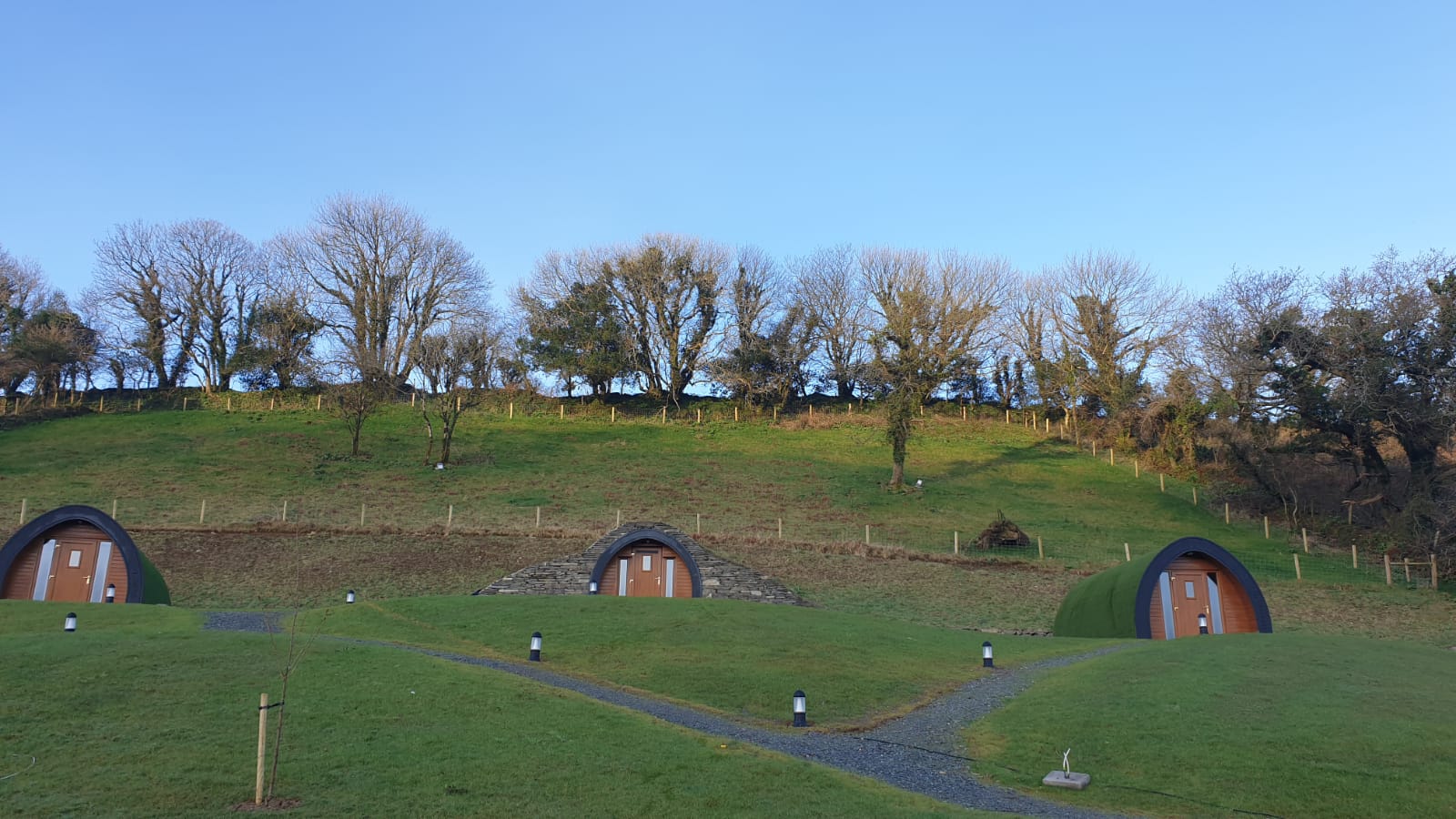 The family are looking to the future with an eye on expanding the initiative. “We would love to introduce a petting farm but we have to bear insurance issues in mind. We plan to do a lot more but Rome wasn’t built in a day.”

So what advice would he offer other farmers thinking of going into glamping?

“Don’t get knocked back by the first obstacle – there will be loads. We had many setbacks but you just get up and go ahead,” said Chris.

While not everyone enjoys such stunning views from their farm, he is adamant that many urban dwellers simply seek peace and quiet in the countryside.