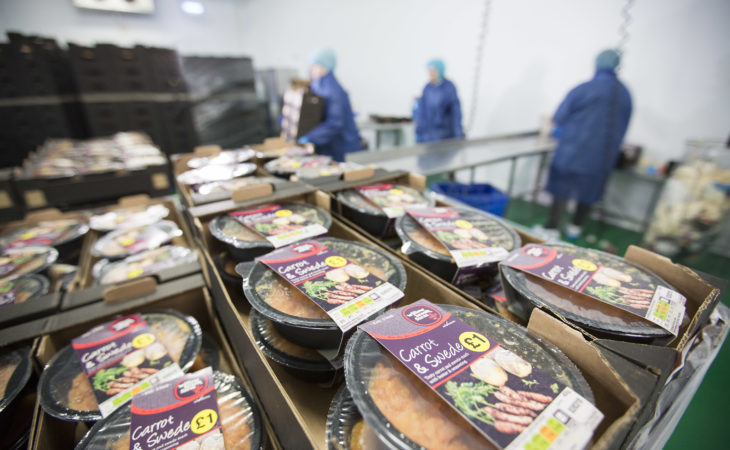 When you’re one of the island’s largest salad and veg firms, the pressure is on both in terms of managing inputs and meeting customer contracts even at the best of times – but what do you do when a major storm threatens your supply chain?

Footage of empty shelves showed widespread supply issues across the UK; however, Co. Down based fresh foods producer Willowbrook Foods was pleased to report an uninterrupted service to its retail and foodservice customers during the snow.

Speaking about how the company mitigated the situation, John McCann MBE, managing director of Willowbrook Foods, explained that forward-planning and having a back-up plan played a major part in the response.

“The priority for us at all times is the delivery of exceptional service to our customers,” he said.

“When the snow and low temperatures hit Ireland in late February and early March, our logistics team worked quickly with our haulier partners to set a plan in place.

“Whilst one retailer had to completely close their depot for a day, we were able to house their delivery within a chilled location until they were ready to accept it.

“We then increased our production significantly to meet the double order the retailer required in the days that followed.

“Another retailer – who normally provides their own collection lorries to our site – was unable to send their vehicles on account of the weather.

“We provided an alternative solution to them, using our own partners to deliver product from us to their base.”

Stretching beyond Ireland, Willowbrook Foods had a bigger problem in ensuring that its several major foodservice and retail customers in Britain received orders.

With many of the main ports closed due to the storm, the firm had to start production early in order to meet the disrupted shipping times.

With perishable goods the financial risks of weather disruption is heightened as each day the items are not on shelves is a day less that they can sell for.

It’s not the first time Willowbrook has had to cope with the impact of major weather events.

Salad shortages were expected to cost the firm around £1 million (€1.13 million) in turnover when prolonged flooding and a cold snap in southern Spain and northern Italy damaged crops and hit supplies in January 2017.

The weather crisis hit many firms internationally and was the worst McCann said he had seen in 50 years of trading. 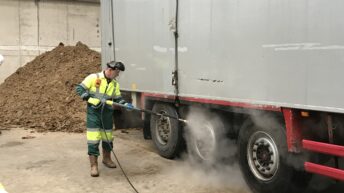