Temperatures to hit mid-20s this week 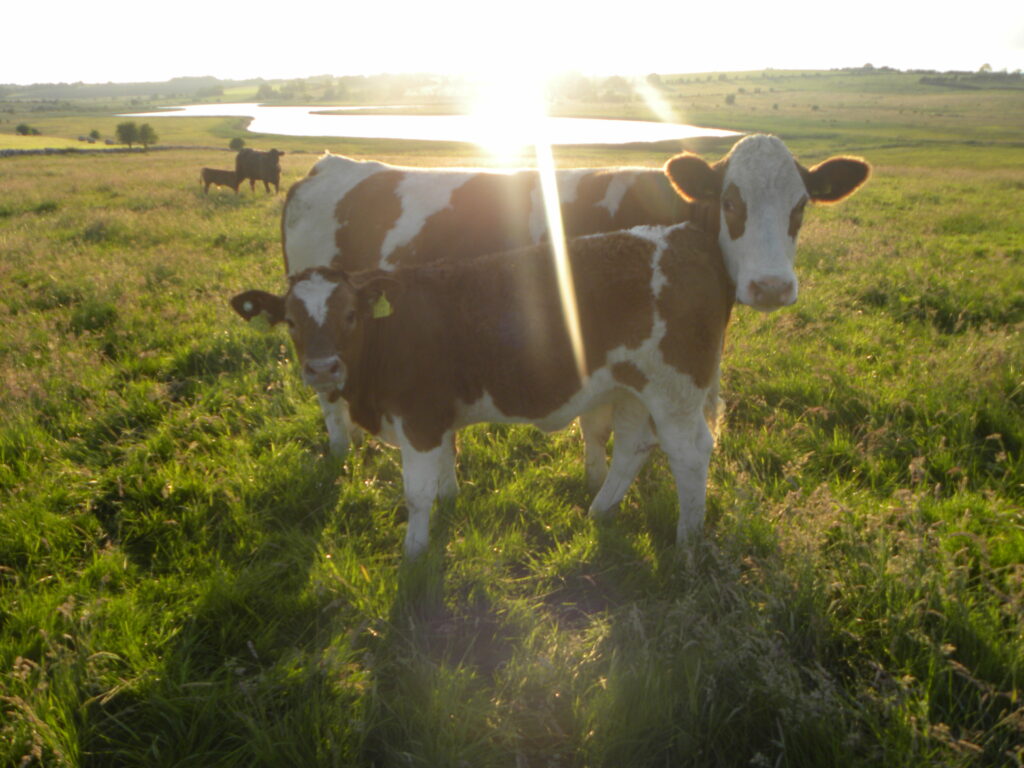 There’s another hot week in store this week according to Met Eireann.

Latest forecasts suggest that temperatures will be rising to the mid-twenties throughout the country. Maybe even a little bit higher than that in places, according to Met Eireann and by night falling back no lower than the mid-teens.

Met Eireann is saying that there is a chance it will be issuing heat stress warnings later in the week. That said we are looking at dry, clam and reasonably sunny conditions for the week ahead.

There are just a couple of caveats near the west and south west coastal counties where there will be some fronts moving in with the risk of rain at times.

Later in the week, Met Eireann says high temperatures could spark some thundery downpours inland. But they will be hit or miss according to forecasters.

Some areas last week saw intense downpours with rainfall amounts twice the norm in parts with the Midlands particularly effected, according to Met Eireann.

It says this rainfall actually was quite welcome. With soil moisture deficits currently running 10mm over Ulster, 40mm over Leinster, 15mm over Munster and 20mm over Connacht.