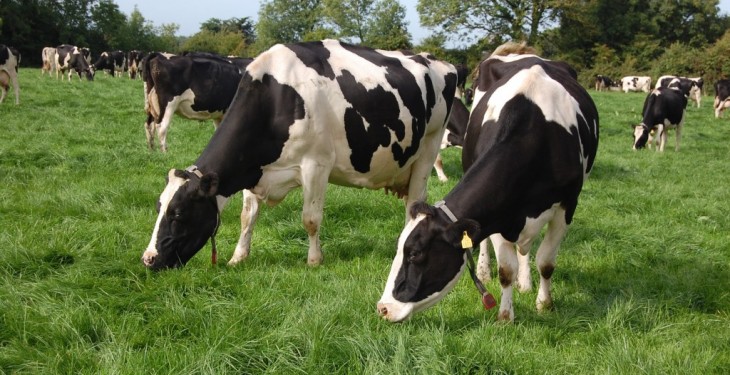 When it comes to developing and maintaining profitable dairy farming systems, farmers must focus on both the farm’s stocking rate and grass growth potential.

That was one of the key messages presented by Teagasc’s Dr. Joe Patton at a recent inter-agency stakeholder group meeting in Tullamore.

Patton – a Teagasc dairy specialist – stressed: “We have to get around this idea that one size fits all when it comes to stocking rate. The stocking rate really means nothing unless we know what the grass supply is.

“We should never describe intensively-stocked farms on stocking rate only; we must also account for the grass growth rate.”

Giving examples of modeled scenarios – which involved a 40ha farm growing 14t/ha or 10.5t/ha (dry matter) and carrying either 100 or 120 cows – Patton highlighted the significant differences in purchased feed requirements under these systems.

Under the Moorepark system, the non-grazing feed requirements are made up of approximately 700kg/cow of concentrate and 1.3t/cow of silage at a grass growth rate of 14t/ha.

However, at a grass growth rate of 10.5t/ha, an additional 82t of dry matter will need to be purchased to bridge the fodder gap for a 100-cow herd. This, Patton said, means the farm needs to bring in an additional 12ha to just sustain the system.

In addition, he noted that bringing an additional 20 cows onto a 40ha farm with an annual grass production of 14t/ha would also mean that the feed reserve is short by approximately 80t.

Furthermore, if a 40ha farm – only producing 10.5t/ha of grass – increased cow numbers to 120, the supplementation rate would have to increase drastically.

“You have to supplement with 1.2t/cow of concentrate. Overall, you have to purchase in 145t of concentrate and 160t of silage, which is the equivalent of needing 22ha of additional land.”

The concentrate spend under this system comes to €65,000, while it stands at just €20,000 for the Moorepark system – one where grass growth potential and stocking rate are linked.

Concluding, Patton said: “Farmers must give equal footing to the supply of and demand for grazed grass in their systems.

“The above examples show that increasing cow numbers marginally, without increasing grass growth and utilisation, can result in the system falling into a feed deficit and supplies will have to brought in from elsewhere.

“However, farmers really need to look at the costs of their systems. Bringing in additional land and grass through short-term, conacre leases may seem like a good idea, but it may cost the business money in the long term.

“To achieve the best results, farmers really need to evaluate their systems and match the stocking rate and grass growth.

“Other options, such as leasing in ground on long-term leases or getting forages grown on contract, may also be an option. But farmers need to do the costings on these to make sure it is actually worth their while keeping the additional cows.” 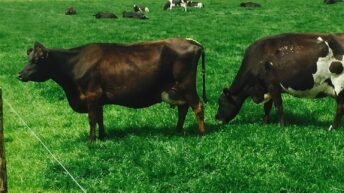 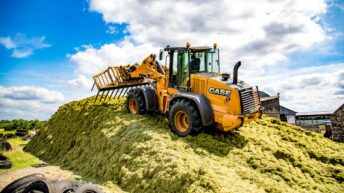