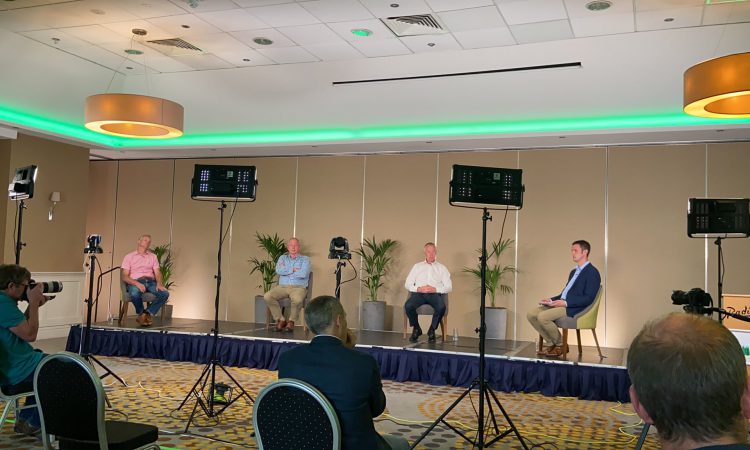 It can be viewed by simply pressing press ‘play‘ in this video (below).

As part of this online event, IGA Dairy Committee chairman Stuart Childs facilitated a live discussion. During the event, he interviewed three progressive Irish dairy farmers who have all hosted the tour from 2014 to 2016.

The discussion looked back at where they were at the time they hosted the tour, where they are now and where they see themselves going in the future.

Additionally, Stuart spoke with Tadhg Buckley of AIB on the prospects for dairy markets in the latter half of 2020.

The farmers were available to answer any questions about the direction that their farms have gone and about their plans for the future.

As a result, three farms that hosted the event from 2014 to 2016 were revisited in this online showcase – on the IGA website and on its Twitter and Facebook pages.

If you missed it live, you can play it back afterwards – for a limited time. Don’t forget to tune in and watch! 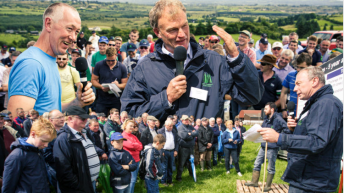