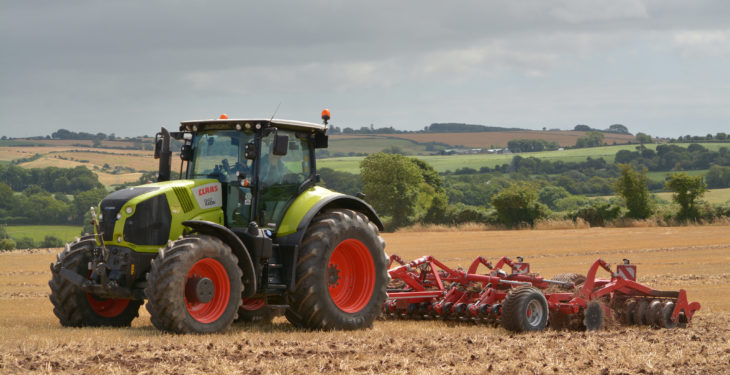 Close on 45,000ac of GLAS cover crops are expected to be sown this year. And, with weather and soil conditions deteriorating in recent weeks, farmers may face difficulties is sowing these crops before the September 15 deadline.

This issue will be further compounded as thousands of acres of spring barley have yet to be harvested. In instances where crops have been saved, miles of straw have yet to be baled and this has delayed sowing in many areas.

AgriLand understands that the Department of Agriculture is currently monitoring the situation and no decision has been made to extend the September 15 deadline as of yet.

The Chairman of the Irish Grain Growers Group, Bobby Miller, confirmed that the group has sought for the deadline to be extended.

“It’s necessary at this stage and we hope that the deadline is extended like it was last year. Very little spring barley has been harvested in this area (Co. Laois) and ground conditions are only OK.

“Some farmers are also finding it difficult to sow winter oilseed rape,” he added.

However, Miller stressed that sowing GLAS crops will not be farmers’ first priority and many will focus on saving the last of this year’s harvest before beginning to sow such cover crops.

Getting crops saved will be the biggest concern for farmers and with very little good weather forecasted for the coming days it’s not going to be easy.

“Some of the spring barley crops harvested in recent days have come in at 21-23% moisture,” he added.

Miller also offered his support to tillage farmers operating the the north of the country who have been affected by heavy rain in recent days.

“We urge these farmers to contact the Irish Grain Growers Group and we will highlight the extent to which they have suffered this year,” he said.

Farmers who plan to sow catch crops under the Department of Agriculture’s GLAS scheme are required to do so by September 15.

Light cultivation techniques along with broadcasting or drilling sowing methods must be used to establish the crop.

According to the department, farmers are required to grow a minimum area of 10ha (priority action) or 4ha (general action) under the scheme. 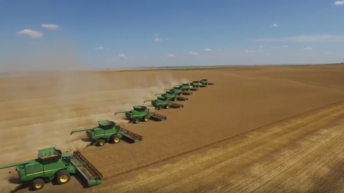 Another year of global cereal abundance on the cards 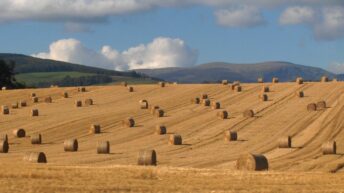