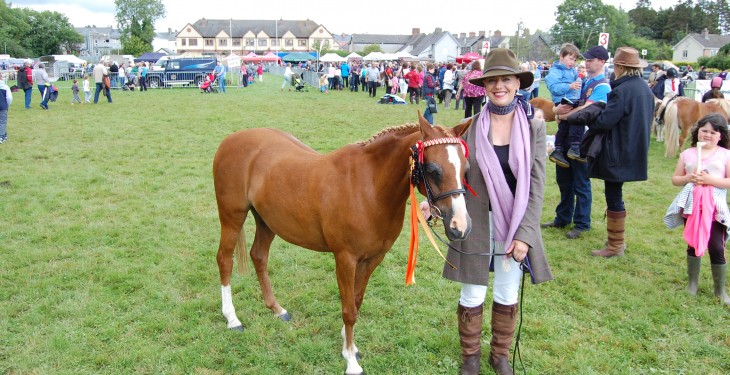 Some 15,000 people attended the 2015 Virginia Show, despite the unsettled weather.

Trade stands were fully booked out with over 250 stands, including food stands, at the show.

Entries this year were up on last year and they are holding steady in other areas while home industries, especially painting, photos and baking were also up.

The main event at this year’s show was the Diageo Baileys Irish Champion Cow Competition and it was won by fourth calver Laurelmore Duplex Impala EX 96, owned by John Barrett, from Togher in Co Cork.

This prestigious livestock competition is sponsored by Diageo in conjunction with its cream supplier Glanbia Ingredients Ireland and carries a top prize of €2,500.

“The cow is currently in calf to Golden Field Raphael,” Barrett said.

The Barrett family had previously won the Baileys’ title 20 years ago. Judge Edward Griffiths, from South Yorkshire, described his champion as a truly elite cow.

“She would probably win any dairy championship in Europe at the present time,” he said. 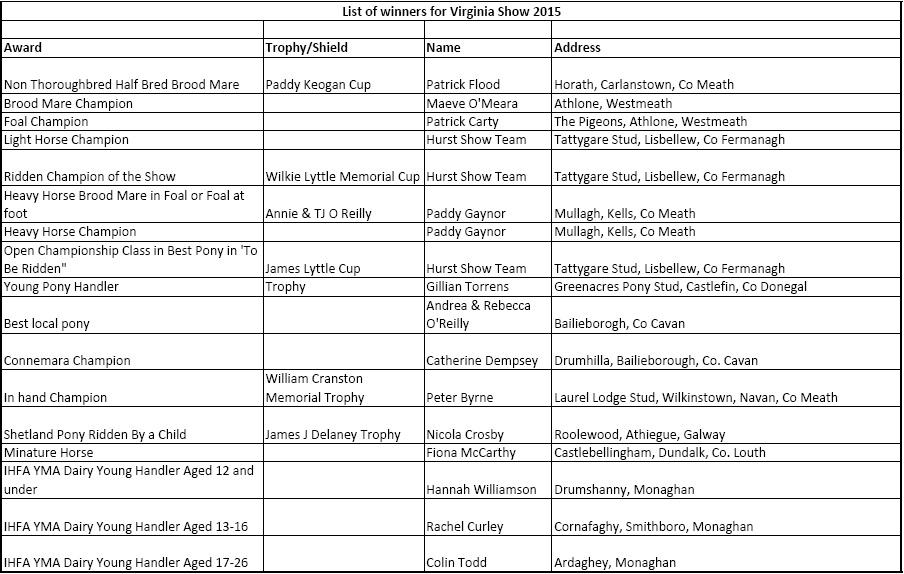 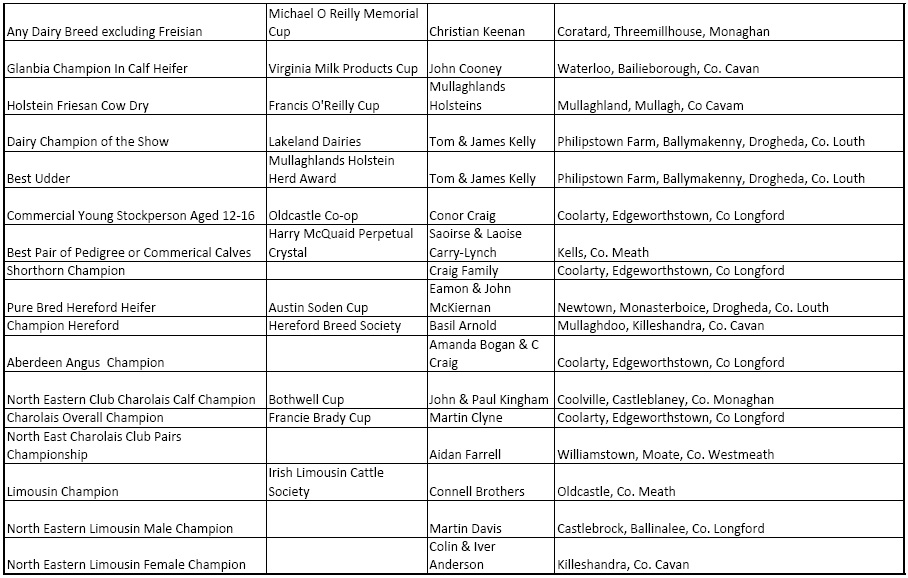 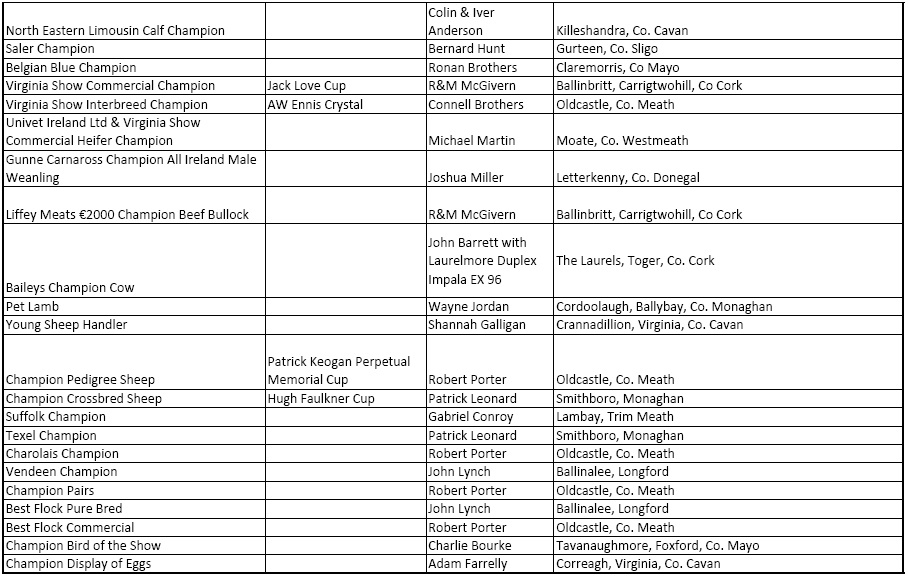 He said that Glanbia was case in point, that the organisation has just reported increased profits for the past six months, yet farmgate prices are falling.

“Producers must not be expected to carry the entire burden of the current downturn in dairy markets: the co-ops must shoulder their fair share of the responsibility in delivering a sustainable future for the milk industry as a whole,” he said.