Video: Should Ireland get rid of green diesel? 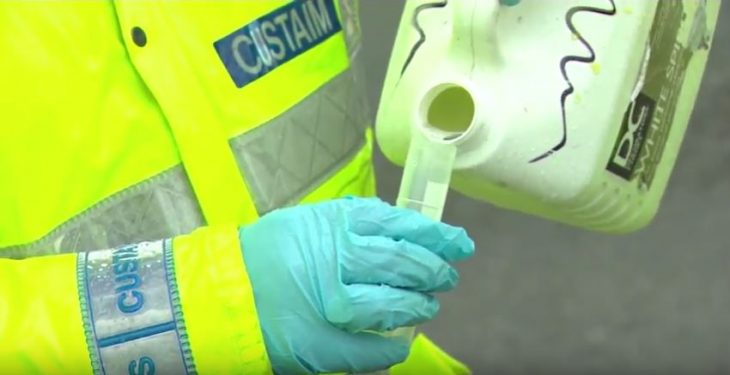 This week’s episode of Ear to the Ground will examine whether Ireland should get rid of green diesel for good.

Tonight’s episode will also discuss the implications of Brexit on the Irish agri-food industry, as well as visiting a goat farm in the west of Ireland.

In the 16th episode of the series, Helen Carroll travelled to the Louth/Monaghan border where she joined customs officers as they searched for drivers using cheaper agricultural diesel on the road.

As criminals exploit the price difference by washing the dye from green diesel, environmental campaigners argue that the government should abolish the tax gap and refund the farmers afterwards.

Farmers and contractors believe that a refund system would inflate their costs and increase red tape.

However, Revenue argues that the problem of illegal laundering has been largely eradicated by a new marker.

Also on Ear to the Ground tonight, Darragh McCullough will look at the implications for Ireland’s agri-food industry post Brexit as British Prime Minister Theresa May prepares to trigger Article 50 next month.

The beef sector, dependent as it is on the UK market, faces significant disruption with potential tariffs and competition from low-cost competitors like Argentina.

With 32,000 tankers of fresh milk crossing the border every year, the dairy sector faces delays and extra costs that could cut the farm gate price of milk.

A number of stakeholders in the industry will give their views on the biggest change to Irish agriculture in 40 years.

Meanwhile, Ella McSweeney visited a goat farm in Dunmore, Co. Galway, which is owned by the Davis family, during the busy spring kidding period.

Goat meat is the fastest growing meat market in the US and Australia, and Ella aims to find out if that will be the case in Ireland in the future.

The Co. Galway goat farming enterprise is hoping to change the attitude of Irish meat eaters. 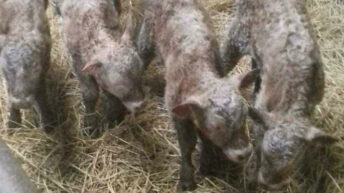