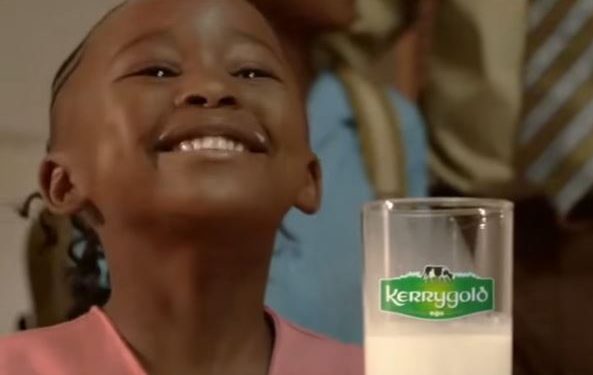 The African TV ad was first aired by Kerrygold in 2015, but it has only recently come to the attention of the Irish public.

Featuring a lot of singing and dancing, the ad promotes the benefits of the product including it’s many vitamins.

The milk powder product is fortified with vitamins to provide essential nutrients for a healthy life, according to Kerrygold.

Meanwhile, the product is ranked in the top three milk powder brands in Nigeria, Algeria, Angola, Malawi and the Democratic Republic of Congo.

Ireland has a history of exporting dairy products to Africa and in 2015 Ornua opened a new Kerrygold packing factory in Nigeria.

The facility was set up to provide a new route to market for Irish powdered milk, meaning the product could be exported to Nigeria from Ireland and then packaged and marketed there under the Kerrygold brand.

The facility was opened in Lagos, one of the largest cities in Nigeria, by the Minister for Agriculture, Food and the Marine at the time, Simon Coveney, while on a trade mission to the country.

Ornua also decided to open its African headquarters in Port Elizabeth in South Africa in 2013, to further strengthen its foothold in the African market.

As part of a trade mission to Africa last November by the Department of Agriculture and Bord Bia the potential for Irish dairy products in the Algerian market was explored.

The north African state has a population of 40m people and is already an attractive market for Irish agri-food exporters, with exports reaching €40m in 2015. 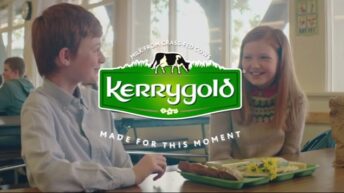 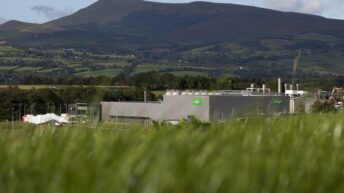