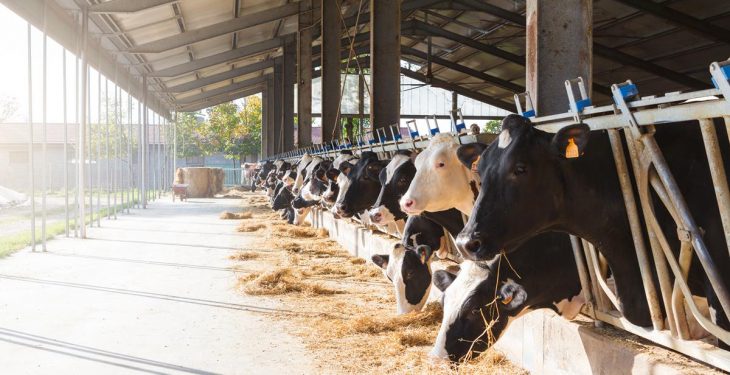 June milk production in the 23 major states of the US was up 1.6% on June 2015 levels with 16.7 billion pounds of milk being produced last month, the latest figures from the US Department of Agriculture (USDA) show.

Based on recent data, the latest USDA forecast for dairy cow numbers in the US for the second and third quarter of 2016 has been lowered by 10,000 head.

The 2016 forecast of milk per cow is unchanged from last month. As a result of the lower expected cow numbers, the milk production forecast for 2016 is 212.4 billion pounds, a reduction of 0.2 billion pounds. 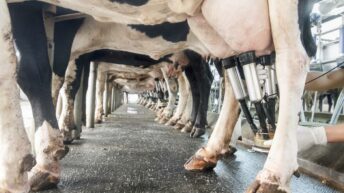 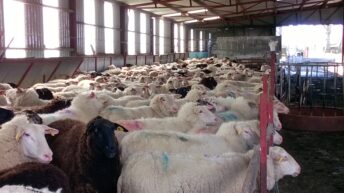