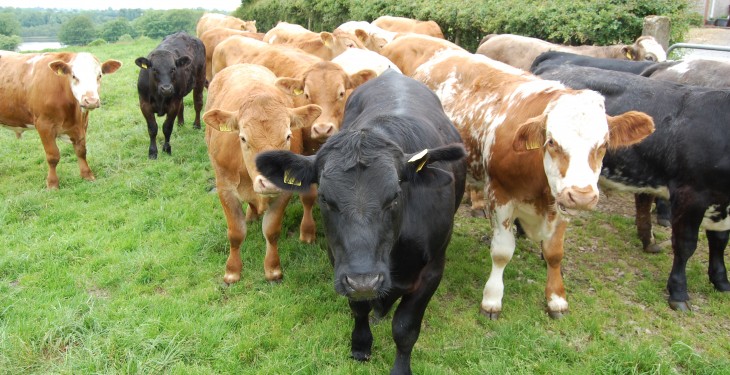 The Ulster Farmers Union (UFU) has accused the Northern Ireland Meat Exporters (NIMEA) of misleading farmers on the reasons for the differences between cattle prices in Northern Ireland and the UK.

According to the UFU’s Deputy President, Ivor Ferguson, the reasons the meat industry body presented to farmers recently do not add up.

“NIMEA has claimed an autumn glut of cattle is to blame for the poor beef prices farmers here are receiving, but when you look at the overall picture across the UK and Ireland this argument simply does not weigh up,” he said.

The UFU representative added that figures from the LMC show that cattle numbers have reduced compared with the same period in 2014.

He added that live cattle exports for slaughter have also increased in response to tighter numbers in Britain.

This tighter supply is reflected by the fact that average steer prices in GB are much the same as they were in 2014. This is 345-350p/kg, compared with 312p/kg in Northern Ireland.

The UFU also says that on the retail side, prices for beef have not changed over the last 12 months while it is reported that there is a good retail demand for cattle in the run up to Christmas.

“On that basis the comments made by NIMEA are misleading not only to farmers but also those in the rest of the supply chain.

Fairness needs to be central to the supply chain and at the minute it just isn’t there, said Ferguson.

Ferguson was also critical of the price differential as retailers charge consumers in the UK a standard price for beef purchased from NIMEA members while returns to farmers show variation.

“No matter how you look at this both farmers and consumers are disadvantaged.

Responsibility for this lies with retailers and processors and as it stands it looks like both are taking advantage of local farmers, said Ferguson. 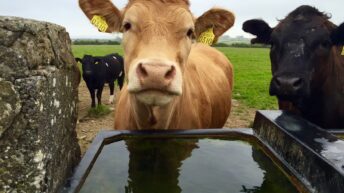