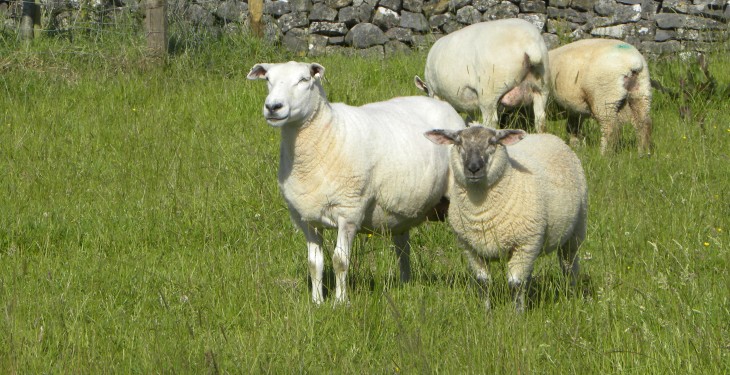 UK sheep meat imports in the first six months of 2014 were down 7% on 2013 levels at 58,500 tonnes according to EBLEX. However, it noted that Irish volumes were reportedly little changed on the year being only marginally lower.

According to EBLEX, UK imports of sheep meat are now at historically relatively low levels. However, but still well ahead of the unusually low levels recorded in the corresponding period of 2012, being 21% higher.

It outlines that the most recent 7% decline has largely been driven by a 15% reduction in supplies from New Zealand. As the New Zealand industry has shifted some its focus away from Europe, and into China, and supplies have been somewhat tighter. There were also lower volumes from some other trading partners including France, Spain and the Netherlands.

The decline in volumes from some suppliers was offset to a large degree by increased imports from a number of suppliers. Notably, Australian volumes were 41% higher year on year as they looked to take advantage of the opportunity presented by lower New Zealand volumes.

EBLEX says there were also increased supplies from the Falkland Islands, Uruguay and Argentina, as well as a number of EU member states. Overall volumes from other EU countries were actually 2% higher on the year, despite the larger suppliers sending lower volumes.