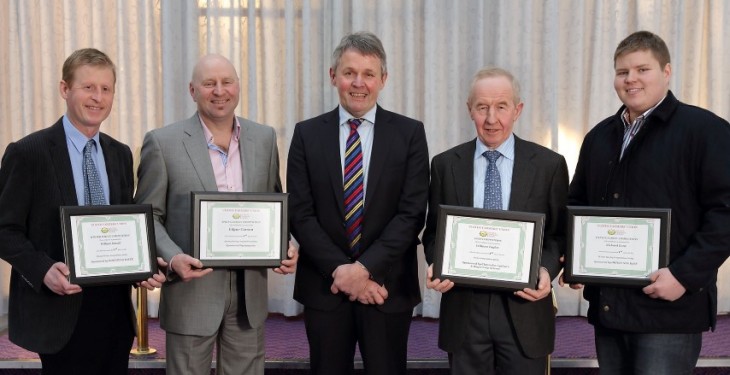 Speaking following the awards ceremony, UFU Deputy President Barclay Bell said; “The UFU’s Cereal Competition is no doubt one of the highlights in the annual agricultural calendar. It gives the industry an opportunity to recognise and celebrate the first class growers we have right here in Northern Ireland. We are very pleased that the competition was such a great success and that the entries across all four categories were of such a high standard. This competition has demonstrated that our growers are committed and continually strive to get the best from their crops. It has also shown that Northern Ireland’s cereal producers can produce crops as well, if not better than any other grower in Europe.”