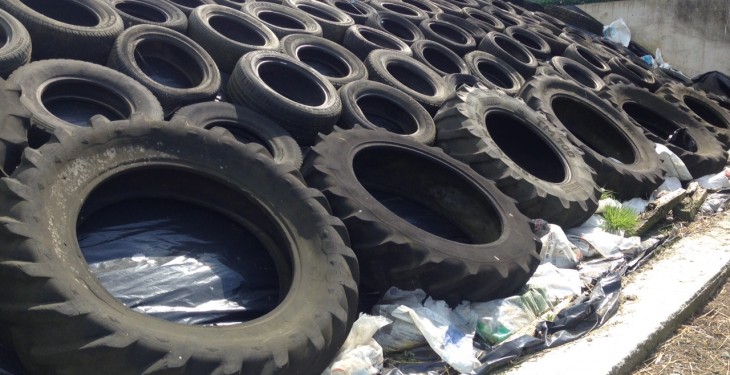 A total of almost €700,000 in funding has been secured to mobilise a number of tyre recycling centres across the country.

It is understood that a particular focus will be directed at the recycling of old tyres from farmyards. The funding was recently granted by the Minister for Communications, Climate Action and Environment, Denis Naughten.

The news was welcomed by the chairman of the Irish Farmers’ Association’s (IFA’s) Environment and Rural Affairs Committee, Thomas Cooney.

This funding ensures the sustainable management of old and worn tyres which are no longer in use for anchoring plastic covers on silage pits.

“The IFA has lobbied for a number of years for the introduction of a ‘take back’ scheme for waste tyres.

“Farmers continue to demonstrate a real willingness to recycle waste generated on farms.

“Each year thousands of tonnes of farm plastics, bale wrap and meal bags are recycled by farmers. I am sure that farmers will also support this waste tyre initiative and I look forward to working with Minister Naughten to ensure its success,” he said.

Meanwhile, a spokesperson for the Irish Farm Film Producers Group (IFFPG) told AgriLand that there will be four bring-centres rolled out nationwide initially.

Depending on uptake and the availability of funding, there may be more venues added. The collections are expected to take place in August or September, the spokesperson added.

The four initial bring centres will be located in:

It is understood that the first 3t of tyres brought by each farmer will be subsidised. A farmer will reportedly be charged €15/t to avail of the recycling service.

The spokesperson explained that 1t equates to approximately 120 car tyres. 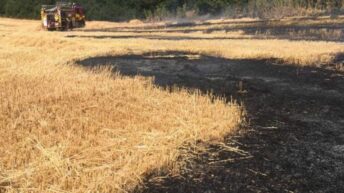