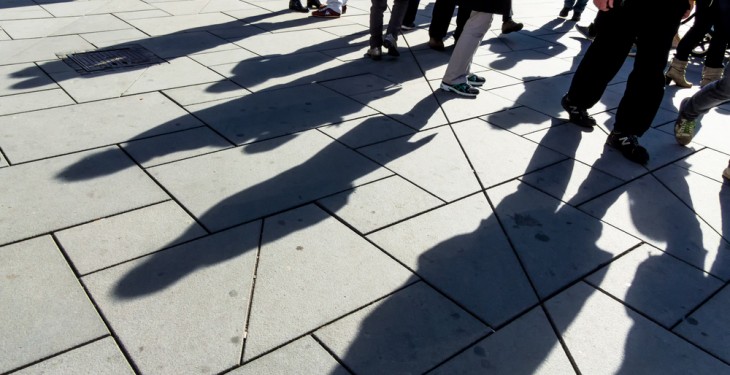 Two candidates have been nominated to contest ICSA Ireland’s forthcoming presidential election, which will take place on Thursday, 12 of December 2013.

Current president Gabriel Gilmartin and former Leinster vice-president Patrick Kent are the nominees for the position.

Gilmartin farms sheep and sucklers in the shadow of Ben Bulben at Ballintrillick, Co Sligo and was first elected president in 2009.

The electorate is the ICSA Ireland national executive.  It comprises 10,000 members nationwide.