Tillage farmers: Where do you see the future of the sector going? 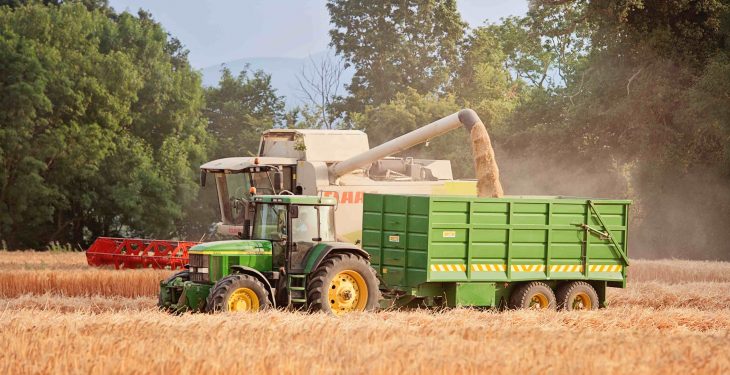 Ahead of the Irish Grain Growers Association (IGGA) Annual General Meeting in November, the association is looking to gauge farmers views on the tillage sector.

Speaking to Agriland, Bobby Miller, Secretary of the IGGA, said that the association wants to get the general feeling of farmers about tillage farming post-harvest.

“Maybe the new Government is in long enough now to react to the crisis in the sector,” Miller said.

There are a range of questions on the survey from representation by farming organisations and the Minister for Agriculture’s effort to date for the current crisis in the sector.

Meanwhile, other questions include seeing whether farmers would be in favour of protesting to highlight the plight of tillage farmers and farmers optimism for the future. To take part in the survey, click here.

Furthermore, the Teagasc representative said that there appears to be no signs of the tillage sector improving between now and 2020.

Speaking at the forum, she said that there isn’t really anything positive for the sector, in actual terms, we will be lucky if output prices hold up.

“Input prices are expected to increase by 5% in 2020, yields are estimated to drop by 3% compared to 2015 and will receive 8% lower Basic Payments.