Pics: Thurles man was a ‘model’ student with machinery

He recently completed 20 two-row Armer Salmon beet harvesters especially for the Kilkenny Model Toy Show which he organised with collector, Brian Butler, and which attracted an estimated 4,000 people.

The beet harvesters, which Dunne said were the most challenging pieces he has worked on to date, sell for €1,300 each. All but two of the intricate models sold at the show.

For the beet harvester, the work involves a full day of measuring; taking hundreds of photographs; three weeks of CAD work; and then another three to four weeks of making the first one, with every one after that taking about 50 hours.

Dunne who helps his father, John, out on the family dairy, beef and tillage farm near Thurles, is obviously pleasing the punters, as he has a waiting list of almost a year at present for his brass models which are made on a scale of 1:32. “I have a few good collectors as customers, but mainly the people that buy would be guys who own these machines,” he said. 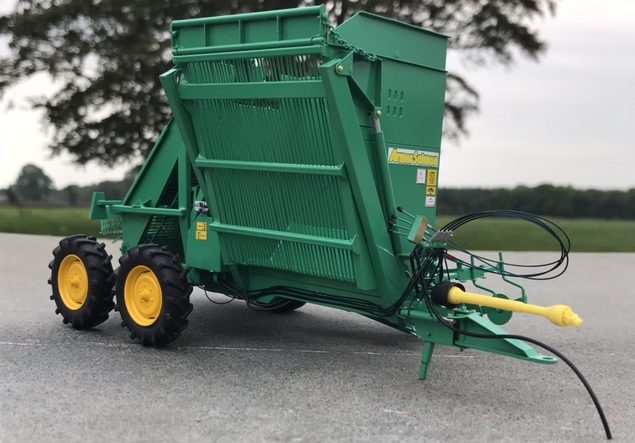 His interest in model making started when he was a child. “I always made my own models and farms as a child. If something wasn’t available to buy in the shops, I would make it.”

That love of model making continued at post-primary school. He then did a Post-Leaving Cert course in Thurles that incorporated work experience with Crowley Modelmakers in Bray. This was followed by a three-year model making course at the Arts University, Bournemouth in the UK. For his final year brief, he opted to do design and make a hedge-cutter. 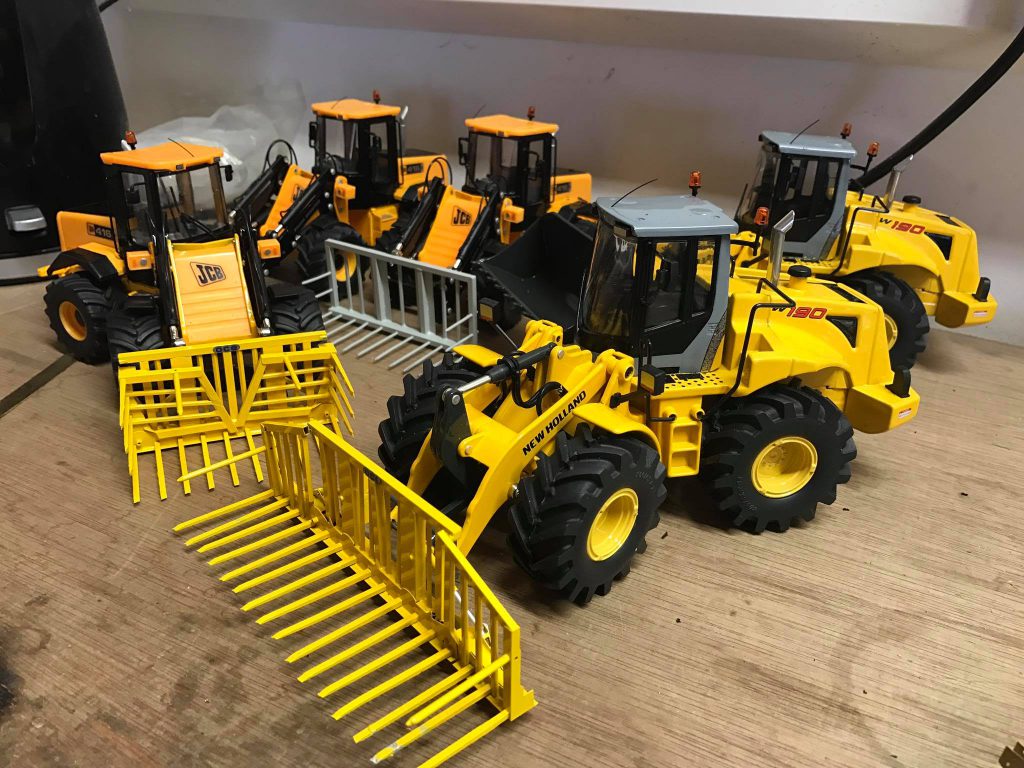 With many enthusiasts having visited his workshop, there is now an awareness of the time and painstaking work involved in creating the models, said Dunne who is helped out on a part-time basis by a friend.

Popular items include: bale handlers; shear grabs; and O’Connor Engineering silage forks. In cases where measurements aren’t available, Dunne can work on his own interpretation of a model, but that will increase the price, he said.

His passion for machinery sees him drive for silage contractors during busy periods. “During the summer, it’s very hard to stay inside and watch all the machinery going by.”

He also exhibits at some model shows around the country. “This year I am only doing four shows as I am so busy,” he said. Next up will be Carrickdale Hotel, Dundalk, on February 11, 2018. “It’s a small but dedicated farm show that pulls displayers from north and south, and it gets the real collectors attending. It would be my best show of the year.” 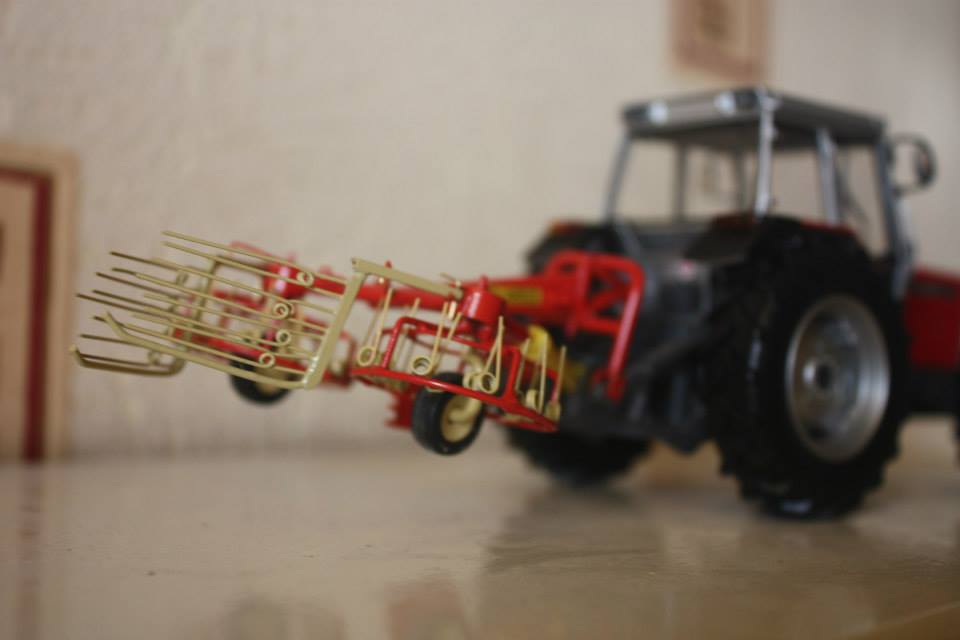 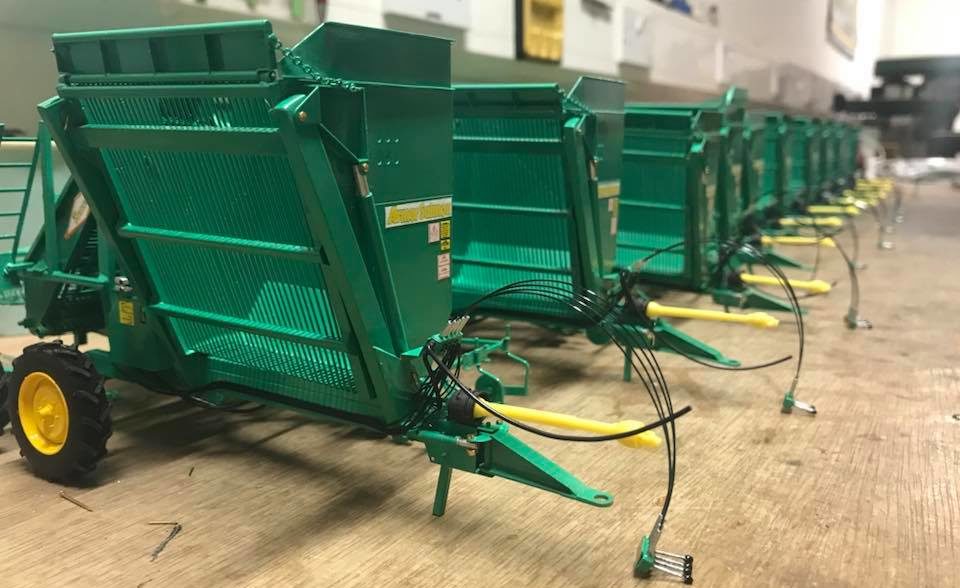 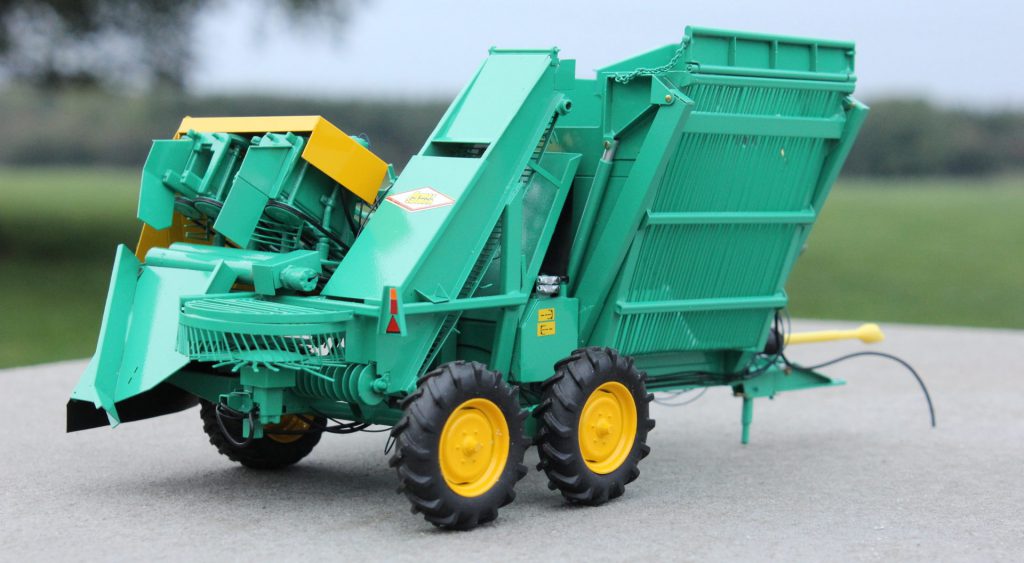 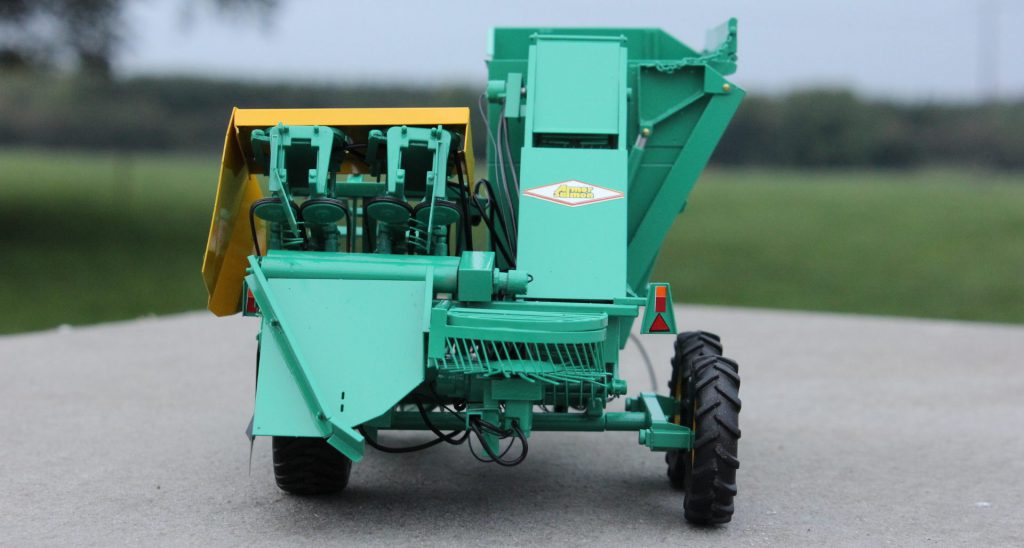 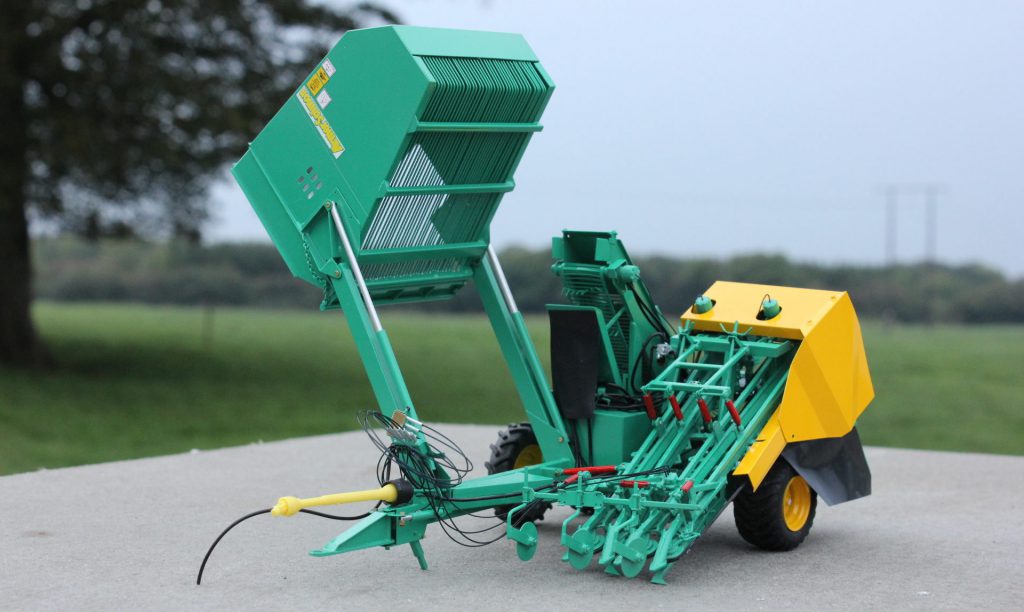 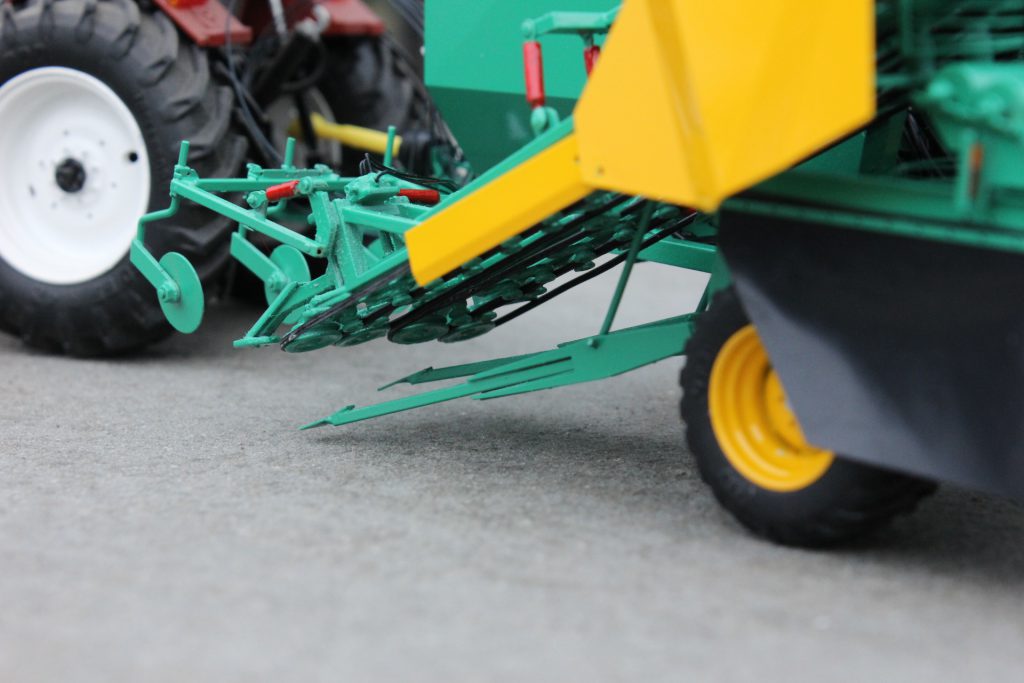