This week on Rare Breed: TB testing, a rejected calf and collecting semen 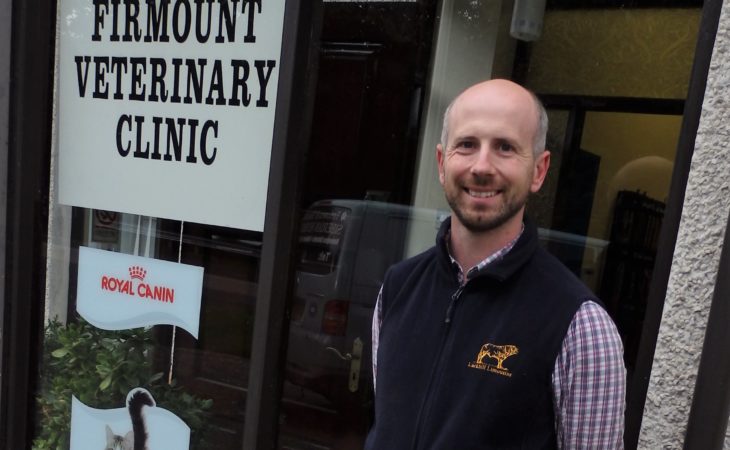 TB testing, a rejected calf and semen collection all feature on this week’s episode of ‘Rare Breed’.

The second episode of ‘Rare Breed – A Farming Year’ was once again the most watched programme in Northern Ireland at 8:00pm on Wednesday night.

Almost twice as many viewers tuned into find out what the region’s farmers were up to on ‘Rare Breed’ compared to the FA Cup match between Chelsea and Norwich City last Wednesday night, January 17.

This week on Rare Breed…

The Rare Breed farmers are enjoying spring, testing for TB and bull fertility. As well as this, sharing knowledge with students, producing sheeps’ cheese, exploring ways to diversify, and conveying important messages about sustainability and farm safety all feature in the programme.

As ever in the world of farming, all does not go according to plan – resulting in the pair taking desperate and comical measures. 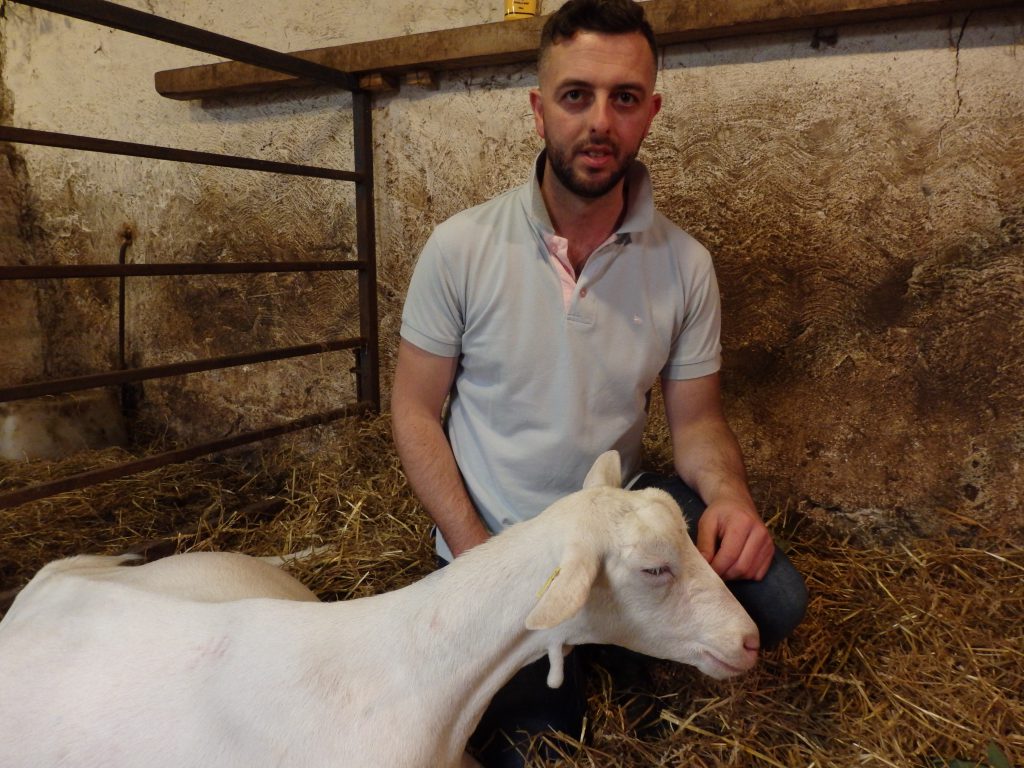 In this episode, it’s a 4:00am rise for Geoffrey Ringland from Katesbridge, as he carries out the milking and feeding of his prize goats; before starting his day job at 6:00am with a Craigavon haulage firm.

Talking about his unusual morning routine he tells the camera: “Some people get up and go to the gym, I go to the goat house.”

His early starts and hard work are worth it though, as he shares news of an invitation to judge at a prestigious international event. 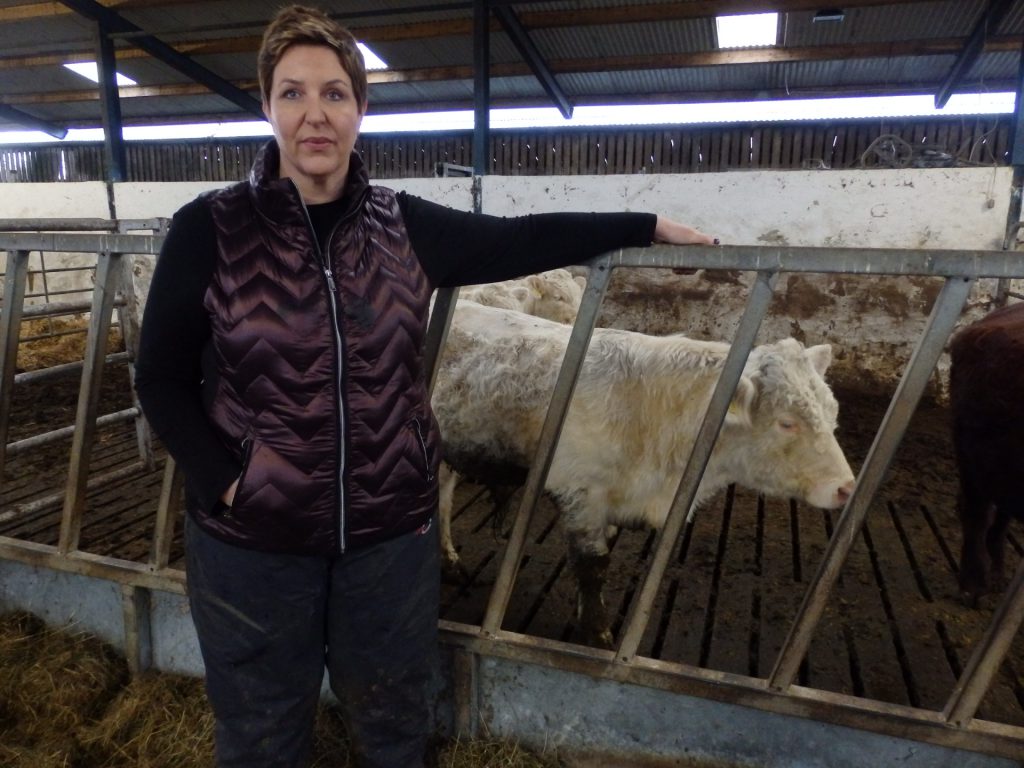 We also meet – for the first time – Libby Clarke from Lurgan, who is having her herd tested for TB. She explains the impact that TB can have on a farm – not just financially; but, also personally.

We see how she manages a calf that has been rejected by its mother, and highlights the dangers of farming – be that with machinery or getting in the way of a mother and its baby. 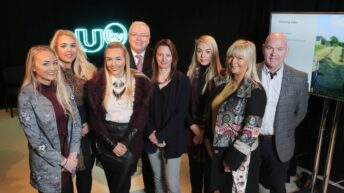 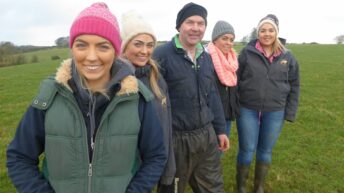