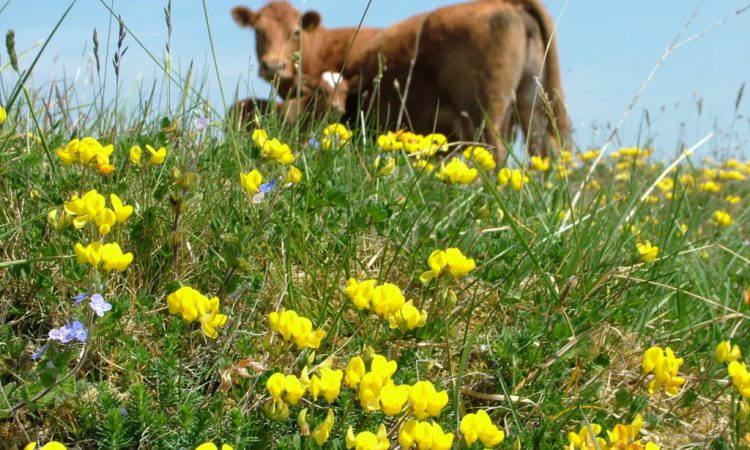 Fianna Fáil TD Christopher O’Sullivan has said it is “vital that we bring forward the REPS [Rural Environment Protection Scheme] 2 as fast as possible” in efforts to protect habitats and wildlife.

Speaking on the matter in the Dáil, the TD said there is “awful temptation to point at the farmer and say it is the farmer’s fault and say the farmer has no regard for wildlife”.

“That is not the fact of it – most farmers I know do not get up every day and decide to destroy habitat. They are trying to earn a living,” the TD for Cork South-West said.

“They [farmers] appreciate wildlife and biodiversity. What is important is that at the moment we are incentivising them to do that through the single farm payment.

They are being penalised for having habitat on their land – we need to start paying them to protect habitat and keep and plant trees on their land and protect important areas of wetland.

“That needs to happen straight away – we cannot wait for years for that to happen.”

Deputy O’Sullivan has called on the Minister for Climate Eamon Ryan to ensure that climate action plans are not “urban-centric”.

“I know the minister’s commitment and that of the Green Party to modal transport. It is important at this stage to ensure that it does not become urban-centric.

“We need to look to rural and regional areas as well. Modal transport includes public transport such as buses for rural areas. It also means greenways and pedestrian ways.”

Speaking on the same matter, leader of Aontú Peadar Tóibín said that farmers should be “the guardians of the habitats that help for biodiversity and carbon sink”.

“It is incredible that in applications to the Department of Agriculture for the single farm payment, farmers are required to exclude from any calculations land that is not in use – in other words, bogs, wetlands and scrub.

“It is absolutely bonkers to use language about more biodiversity, but action going in the opposite direction.

Any talk about climate change must take into consideration that the government took an ideological decision to allow beef to be imported into this country from South America through the Mercosur deal.

“This means that vast swathes of Amazon forest will be felled to allow beef produced at a lower quality and in a less environmentally-friendly manner to be transported thousands of miles to Ireland to displace Irish beef.

“It is not possible to run with that policy while claiming to be in favour of reducing greenhouse gas emissions.” 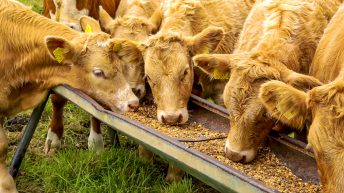