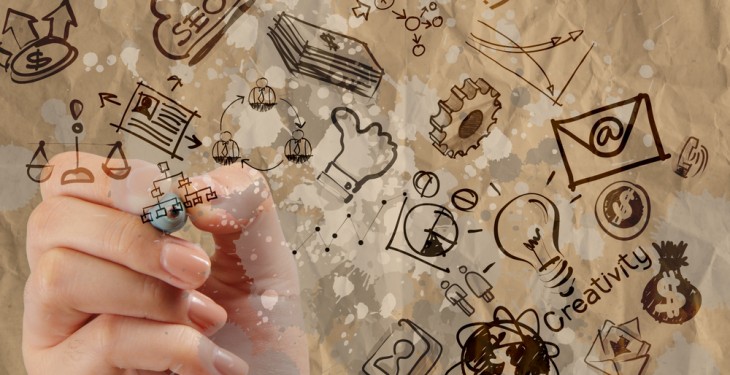 COMMENT: Ireland is verging closer to a web-based-only animal registration and farm grant application system through www.agfood.ie , and this rapid uptake among farmers and other stakeholders across Ireland is astounding to say the least.

This digital revolution of Irish agriculture is remarkable, using technology to simplify procedures, and farmers across Ireland have embraced new mediums with open arms. The facts and use of the department portal www.agfood.ie speak for themselves.

Take the Animal Identification and Movement (AIM) System. It uses modern web-based technology and holds data in relation to cattle, sheep, pigs and horses, which is of critical importance in providing consumer, public health and trade assurances in relation to farming, food and meat processing industries.

Another example, the Animal Health Computer System. Private veterinary practitioners carry out testing under the disease eradication schemes and they are able to access and update the system over the internet. In this more than 15 million individual animal tests are recorded online every year

In terms of online submissions for the single farm payments (SFP), this increased by a whopping 12.7 per cent this year alone. A total of 73,340 claims were filed online by the closing date of 15 May 2013, which represents 56 per cent of all SFP applicants for this year. In addition, the SPS online map edits increased by 18 per cent in 2013, with 13,959 applicants digitising map changes directly online.

Another positive digital development, this week the Agriculture Department launched an online facility to allow forestry premium recipients who have registered for online services, to apply for their 2014 forestry premium through the www.agfood.ie portal. What this simply means is that recipients will receive payments earlier than they would have using the old paper-based system.

Meanwhile back in February, a new online service for 2013 Nitrates Derogation applications and plans was rolled out. And then there’s the department’s mobile phone text messaging system that relays relevant information such as updates on scheme payments, deadlines, promoting new services and disease outbreak alerts.

Just over two weeks ago, 8,800 farmers were notified, via text message, of their interim Nitrogen and Phosphorus statementIn total more than 600,000 such information text messages have been issued directly to farmers on their mobile phones in the past 12 months.

This continuing increase in online uptake and the department’s commitment to the rolling out of new online and mobile services underlines service improvement for farmers.

But let’s not forget the elephant in the room when it comes to new, more efficient technologies. Earlier this year, the re-digitising of LPIS, the land parcel identification system database, revealed hectares of land eligibility discrepancies related to farm payments across Ireland.

As a direct result ‘retrospective clawbacks’ letters were issued by the Department of Agriculture seeking €1.4m reimbursements for 2008 only. More letters are set for the other years and 950,000 hectares of land are now under a new digital mapping review. A busy appeals panel, headed up by Aurivo chairman Padraig Gibbons, is also in motion.

Farmers are paying a high price for, what it seems, a previous inaccurate mapping system. Of course this not fair, but the department insists, it is what it is. Europe has asked for the money back and Ireland has to pay up.

So the lesson simply is with improved technologies comes better efficiency, better traceability, better service for farmers and it also reduces application and other errors, past and present whether you like it or not.