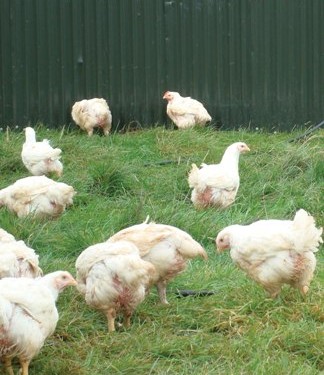 US Department of Agriculture (USDA) scientists have found a way to make it easier to detect two serious poultry diseases by modifying an already available test.

Diagnosing diseases involves taking tissue from the bird’s affected organs, preserving it, and identifying the virus by microscopic examination, which most laboratories are equipped to do. However, if a definitive diagnosis cannot be reached, fresh or frozen tissue from affected birds must be obtained and sent to the laboratory for further testing.

The modified PCR allows diagnostic laboratories to extract virus DNA from preserved tissues to detect the two diseases. It offers an effective alternative to current cumbersome biological and molecular tests that require frozen or fresh tissue samples, according to Fadly. In addition, there is no need to rush more expensive frozen tissues to laboratories. That’s because samples are preserved in formalin, a cheap, readily available solid. Samples preserved in formalin can be shipped by ground mail, making the process less expensive.

In other research, ADOL scientists are developing vaccines to help prevent the spread of Marek’s and other avian diseases. They have developed a new vaccine, called CVRM2, which effectively protects chickens against Marek’s disease viruses. ARS recently approved a license agreement with a private company to make CVRM2 into a commercial vaccine.