TB Strategy: How will the programme be funded to 2030? 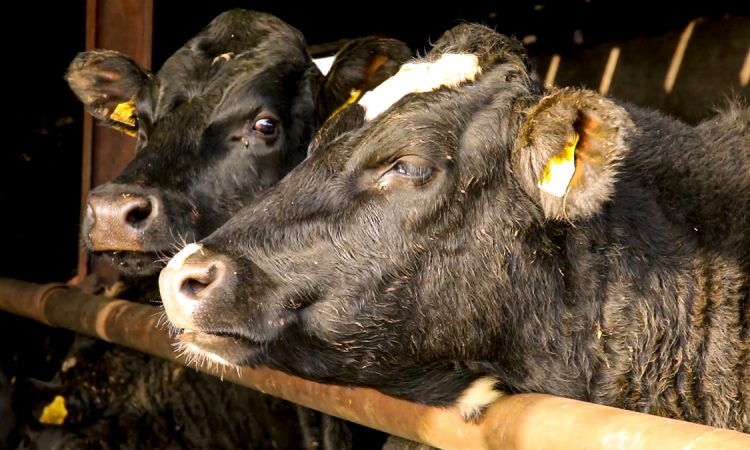 The Department of Agriculture, Food and the Marine published the new TB Eradication Strategy today (Wednesday, January 27), covering the period up to 2030.

AgriLand covered the main points of concern for farmers in an earlier article today, which can be found here.

However, apart from the ‘on-farm’ facets of the strategy, another key point is how the new programme will be paid for.

Annual financing of the TB programme represents a significant investment by farmers, the state and the EU. This investment is a prerequisite for accessing the [EU] internal market and market access for several third countries [non-EU member countries].

The strategy outlines that funding is provided on the basis that policies will be put in place that are targeted towards eradication.

The level of funding has been increasing in recent years, with direct costs of the programme exceeding €97 million last year. This is an increase of 18% on the figure for 2015, the year in which progress in suppressing TB stalled and disease trajectory began to climb up again.

At current funding requirement rates, the strategy will be approaching €1 billion in costs by 2030.

The funding for the programme last year broke down as follows:

In terms of the costs last year, the actual testing cost was €35 million. Meanwhile, department staff costs and programme supplies accounted for €34 million of the costs. This latter figure accounts for a significant proportion of the costs of the department’s wildlife programme, which alone cost €4.6 million.

Part of the criteria for availing of EU funding related to TB is that progress should be made towards eradication.

If policies adopted by stakeholders are not meeting stated targets towards eradication, financial supports are reduced or ceased, the document outlines, arguing that (for EU and state funding) there is an implicit “expectation” that taxpayer money would only be spent on targets linked to eventual eradication.

The document outlines that the level of co-funding available from the EU for Ireland’s TB programme has been steadily decreasing in recent years, largely as a result of other animal diseases becoming more threatening, as well as pressure on the EU agriculture budget.

EU funding for the programme peaked at €12.7 million in 2014, and has decreased consistently since. It’s likely that funding from the EU will continue to dry up, leaving other stakeholders to pay a greater share of the bill.

In August 2020, the European Commission imposed a 10% reduction on the €8.2 million co-funding available for the 2019 programme as a result of three consecutive years of increasing TB herd incidence. That followed a separate €1 million funding reduction imposed by the commission in 2019 for 2018 funding.

These deductions are in line with the standard protocol for co-funding, and are consistent with the fact that existing policies have “failed to deliver” on a commitment to continue moving towards eradication, according to the document.

As the negative disease trend is continuing, some €4.3 million is expected to be received from the EU in respect of the 2020 programme – a 20% reduction on the maximum of €5.4 million we could have been entitled to.

These reductions are expected to continue incrementally while progress towards eradication is lacking.

However, even that reduced level of EU funding was only agreed in January 2020 following meetings between commission and department officials.

The strategy document says – and the department has previously suggested – that EU co-funding will not be on the table at all in future years unless the new strategy can be shown to be effective.

In order to address the issue of funding for the new strategy, a Financial Working Group will be set up to address the funding issue. The group will report directly to the TB Stakeholder Forum.

The group will be composed of officials from the department, as well as farmer representatives.

The Finance Working Group will be tasked with: