The 2030 TB Stakeholder Forum is set to reconvene next week, on Tuesday, June 25, the Department of Agriculture, Food and the Marine has confirmed to AgriLand.

The forum is made up of: representatives from the department; farm organisations; the veterinary profession; the agri-food industry; and the farming and research communities, with the aim of eradicating bovine TB from the national herd by 2030.

Back in February, at one of its most recent meetings, the forum attracted criticism – and a protest – from the Beef Plan Movement, which was aggrieved at not being given a seat at the table.

Members of the movement descended upon the department’s Backweston Campus in Celbridge, Co. Kildare, on February 20, to voice their anger. 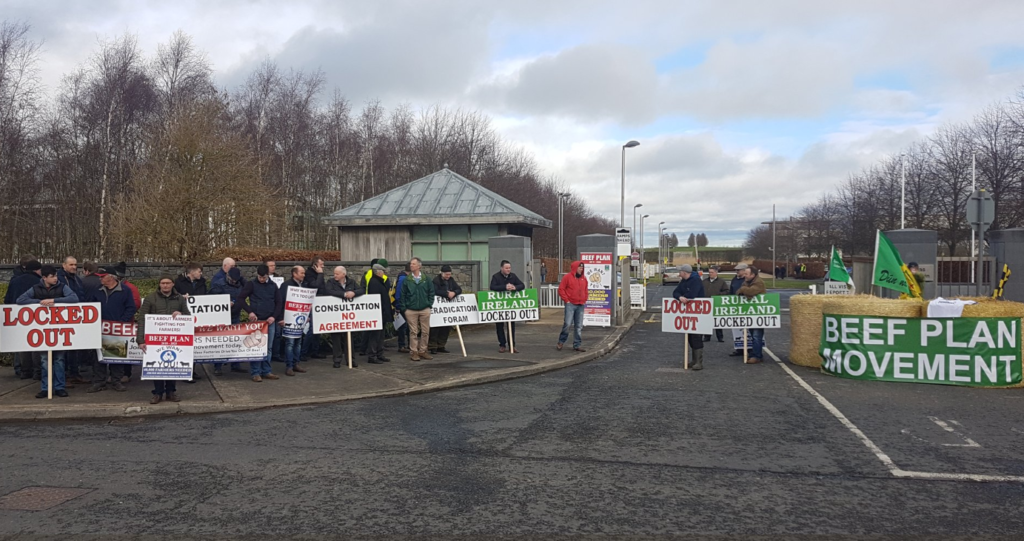 During that protest, Beef Plan Movement chairman Eamon Corley told AgriLand: “We requested that we be allowed into the forum, to represent the 17,000 beef farmers who we think need to be represented in such an important forum.”

Corley argued that farmers are central to the eradication of TB, saying that denying them access to the forum would not help in any efforts to tackle the disease.

Recently released figures from the department show that the number of TB reactors recorded in the first quarter of 2019 (Q1) was down by over 12% compared to the same period in 2018.

These figures indicate that the rate of reactors per 1,000 tests fell from 1.74 to 1.48 across the two periods.