Sunny spells and scattered showers for the weekend – Met Eireann 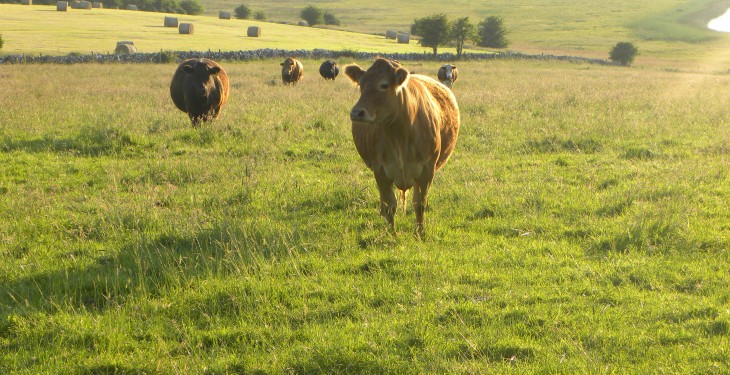 According to Met Eireann there will be sunny spells and scattered showers for the weekend, while the weather will be changeable next week.

Today (Friday) will be cloudy with some hazy sunshine at times with top temperatures between 16 and 20 degrees, according to Met Eireann.

Tonight (Friday) will be mild and close, with some mist and drizzle in places and with some fog on Atlantic coasts, but dry much of the time, it says.

Tomorrow (Saturday) will be generally cloudy and misty with bright spells in the morning, it says.

Fresher weather, with sunny spells and scattered showers will develop during the afternoon and evening, Met Eireann says.

On Saturday there will be top temperatures of 16 to 21 degrees in moderate to fresh southwest to westerly winds.

It will be dry on Saturday night with clear spells apart from some showers on the north coast, it says.

Looking to Sunday, according to Met Eireann it will be a fresh day with sunny spells everywhere, however there will be scattered showers also in Ulster, Connacht and north Leinster, where showers will be heavy.

There will be highest temperatures of 14 to 19 degrees in fresh westerly winds and it will be very blustery along northern and northwestern coasts.

The north of the country will have the best weather, where it will be mainly dry here with sunny spells and a few showers while temperatures will be in the mid to high teens, Met Eireann says.

Southern and southwestern parts are likely to be cooler with a spell of rain which could turn heavy, it says.

For the rest of the week ahead it looks like the weather will be changeable but with reasonable temperatures, close to or a little above normal, Met Eireann says.