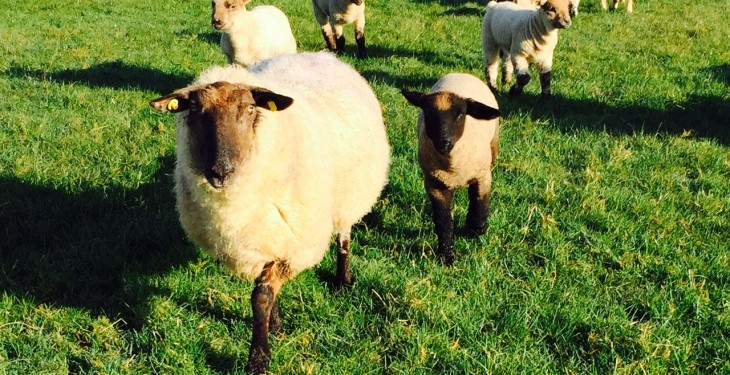 Factories have increased the lamb kill in the lead into the Muslim festival of Eid on September 2, IFA (Irish Farmers’ Association) National Sheep Committee Chairman John Lynskey has said.

He added that the kill increased to 61,623 last week and looks likely to be higher again for the next two weeks. He said demand is strong and prices are in the order of €5.00, with top prices of €5.20/kg paid earlier in the week.

Lynskey noted that farmers should continue to select and move lambs as they become fit but insist on getting full value for the stock as well as looking for lower carcase weight limits to be increased.

The chairman said some plants are still only paying to 21.5kgs while others have moved up to 22kgs.

Lynskey said he has received a lot of complaints and concerns over Northern Irish lambs at the meat plants in recent weeks.

He said farmers feel the factories are using Northern Irish lambs and the weakness in sterling against local suppliers.

The chairman said both the mart trade and live export buying are active at present. He said live buyers are offering €2.30/kg.

2,000 horned ram lambs to be exported

Earlier, it was announced that a deal has been reached by an Irish company to ship 2,000 horned ram lambs out of Ireland in the next week.

The venture, being organised by the family-owned Wicklow Calf Company, will see scotch-type and blackface ram lambs being collected from Maam Cross Mart in Co. Mayo.

Farmers have been urged to book in their lambs with Maam Cross Mart this week and only lambs that have been entered beforehand will be accepted.

Fleshy lambs weighing 40kg are required to fill the contract and only sheep that have been tagged with EID tags and have horns can be accepted. 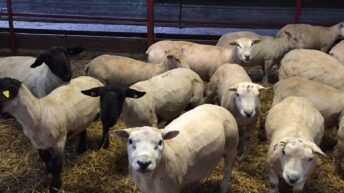 Will your ram pass his annual ‘NCT’?