The event was launched by President of the Irish Farmers’ Association (IFA), Joe Healy, and played host to a busy atmosphere. AgriLand was there, to provide a snapshot of the proceedings.

Speaking at the event, Healy highlighted that real solutions and compromise will be required in the upcoming Brexit negotiations, to safeguard the vital cross-border agriculture trade on the island of Ireland.

On milk prices, Healy stressed the need for the continuing market recovery to be fully passed back to farmers in further milk price increases – to be able to catch up with the three years of cash-flow difficulties which preceded the uplifts of the last 12 months.

The show committee of over 200, chaired by Patrick Gaynor, secured prize money of €50,000 for almost 500 classes in this year’s event. 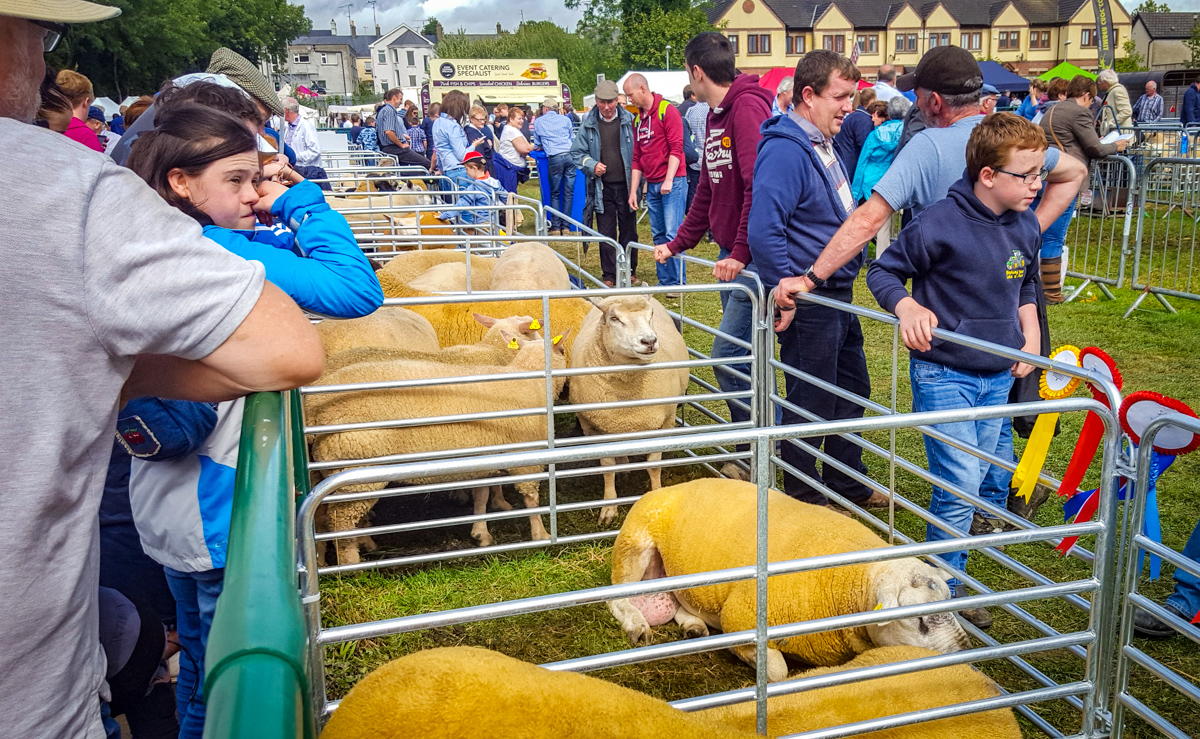 One of the highlights of the show was the Diageo Baileys Irish Champion Dairy Cow competition, in association with Glanbia Ireland, which was won by Sam McCormick’s Hilltara Lanthority Echo 2.

The All-Ireland Male/Female Weanling Championships, sponsored by Gunne Carnaross Mart, also took place, while the Liffey Meats €2,000 Champion Super Beef Bullock was another competitive class that featured on the day. 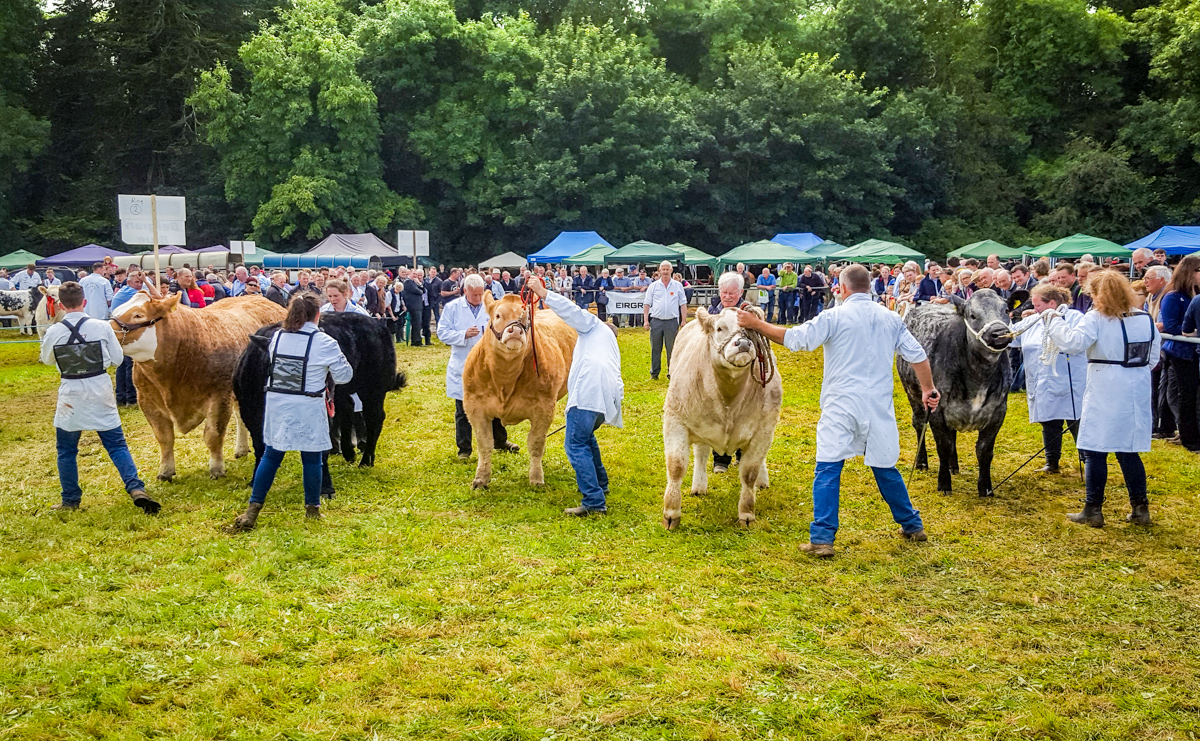 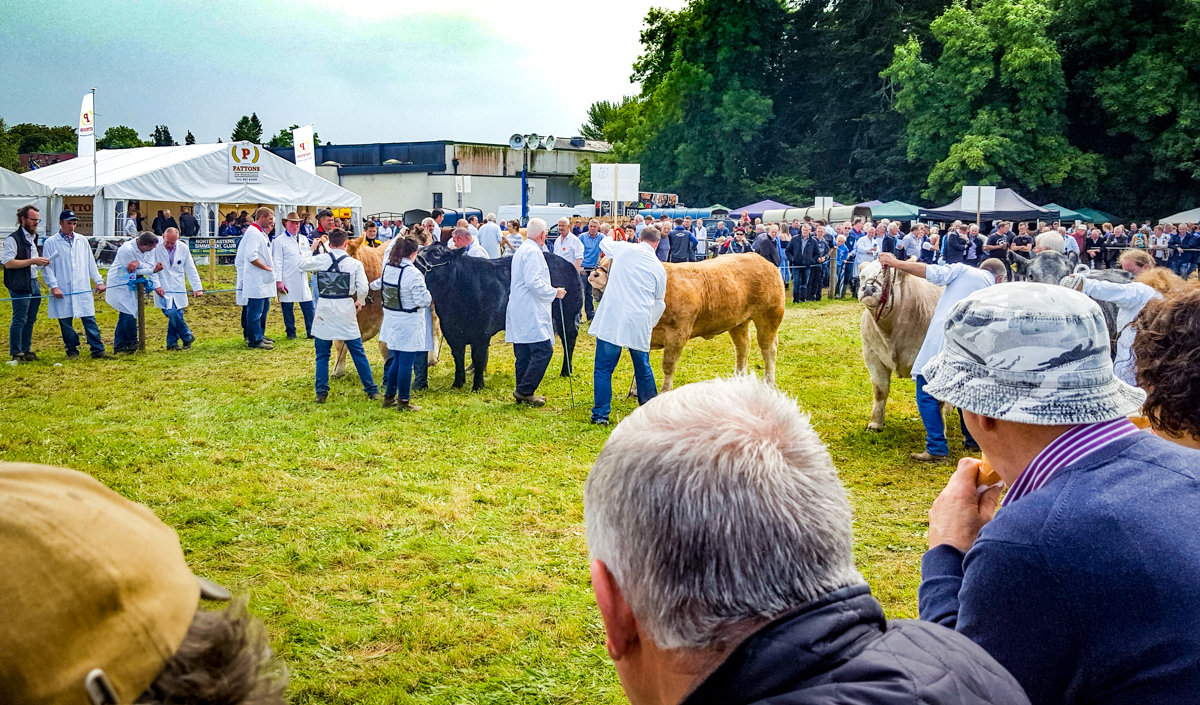 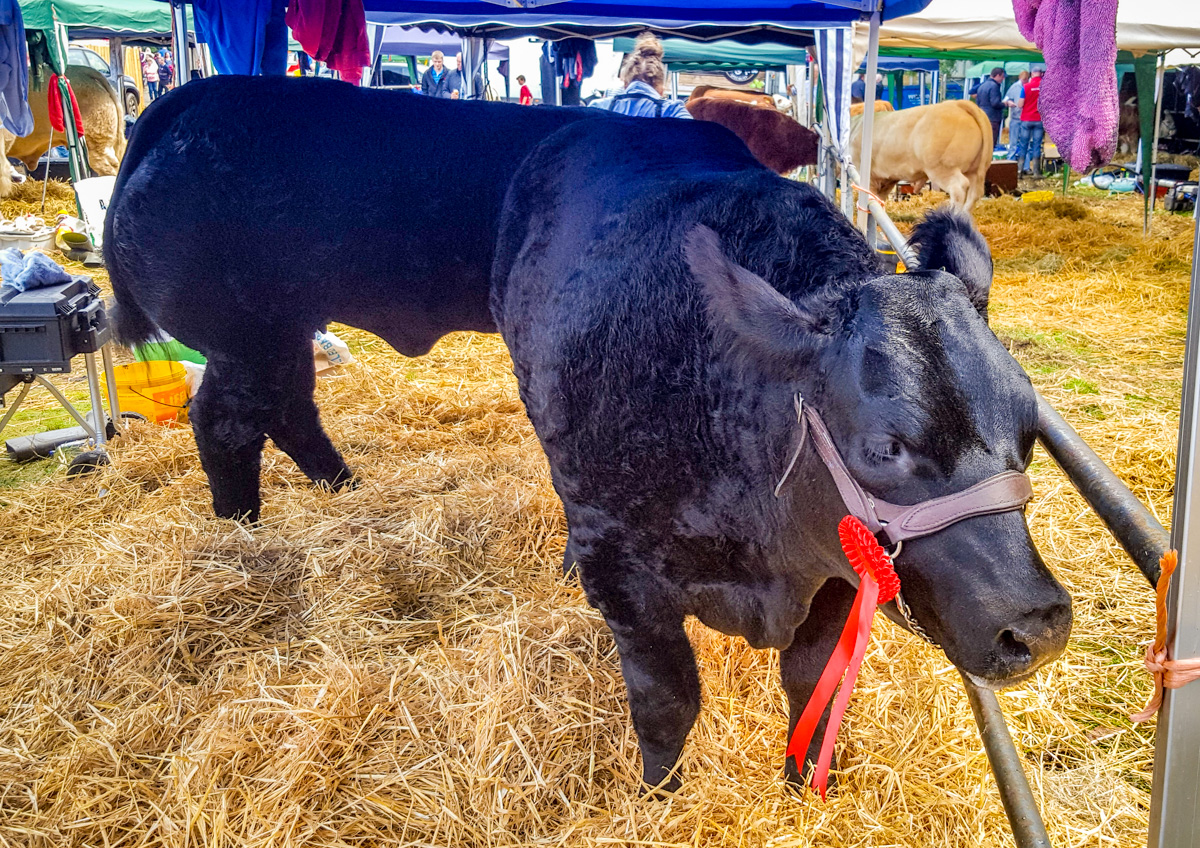 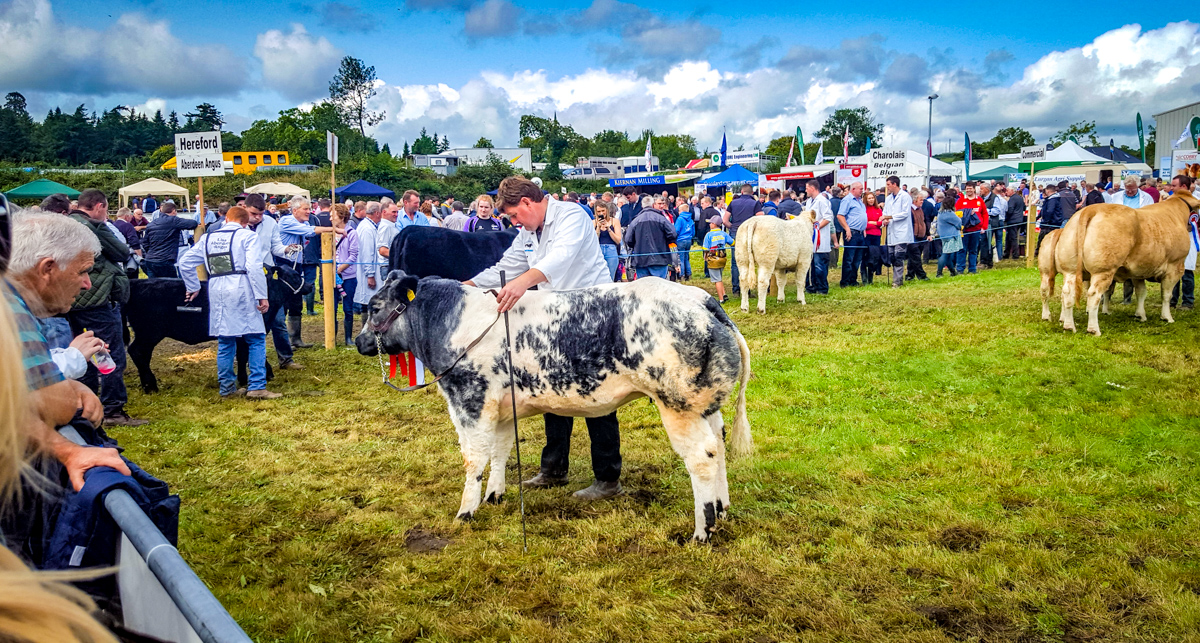 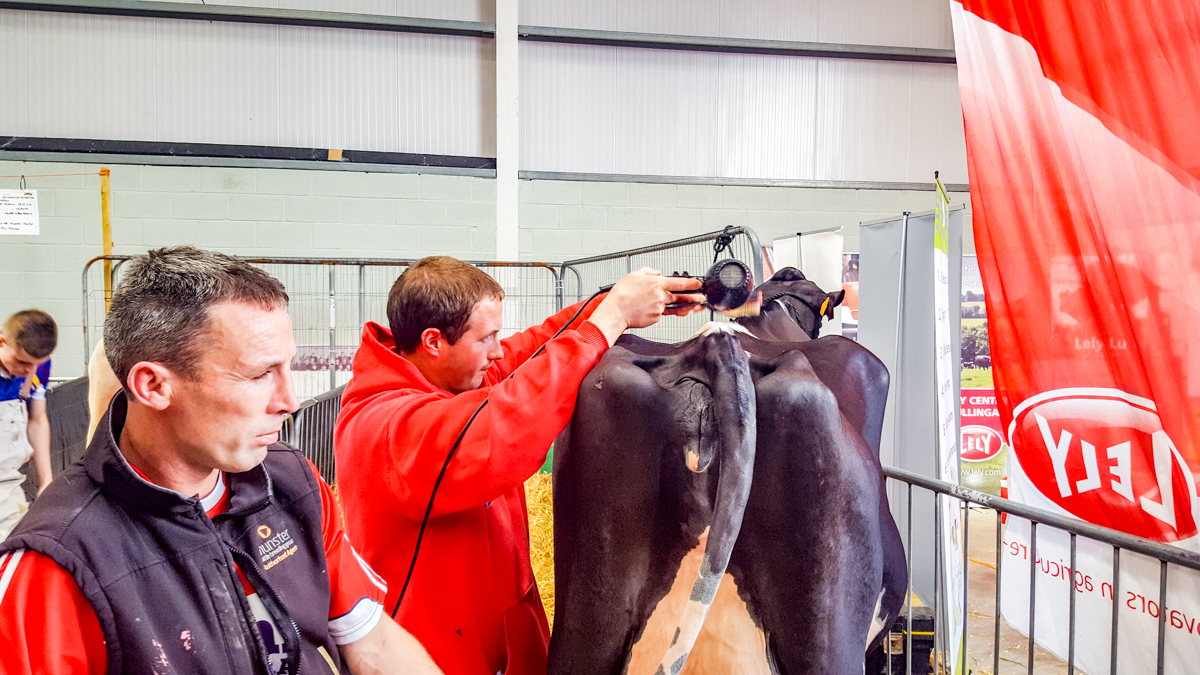 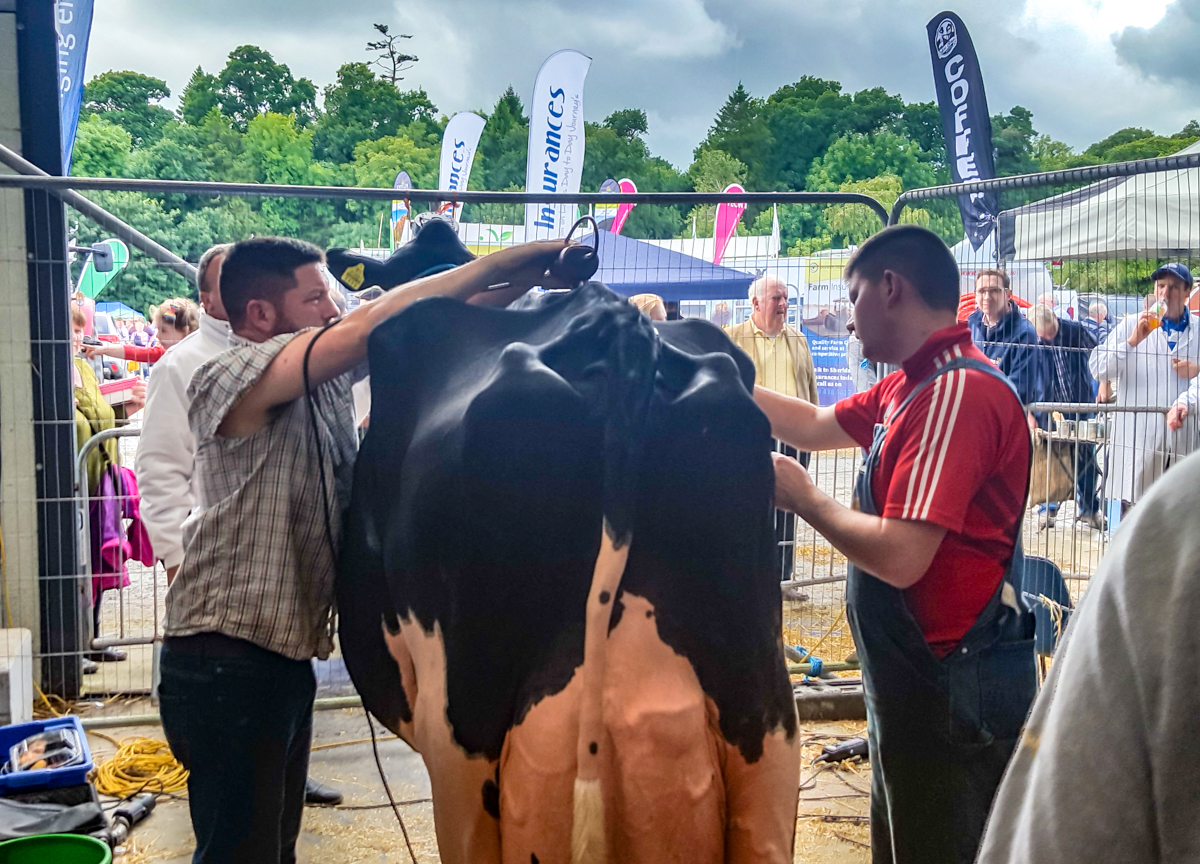 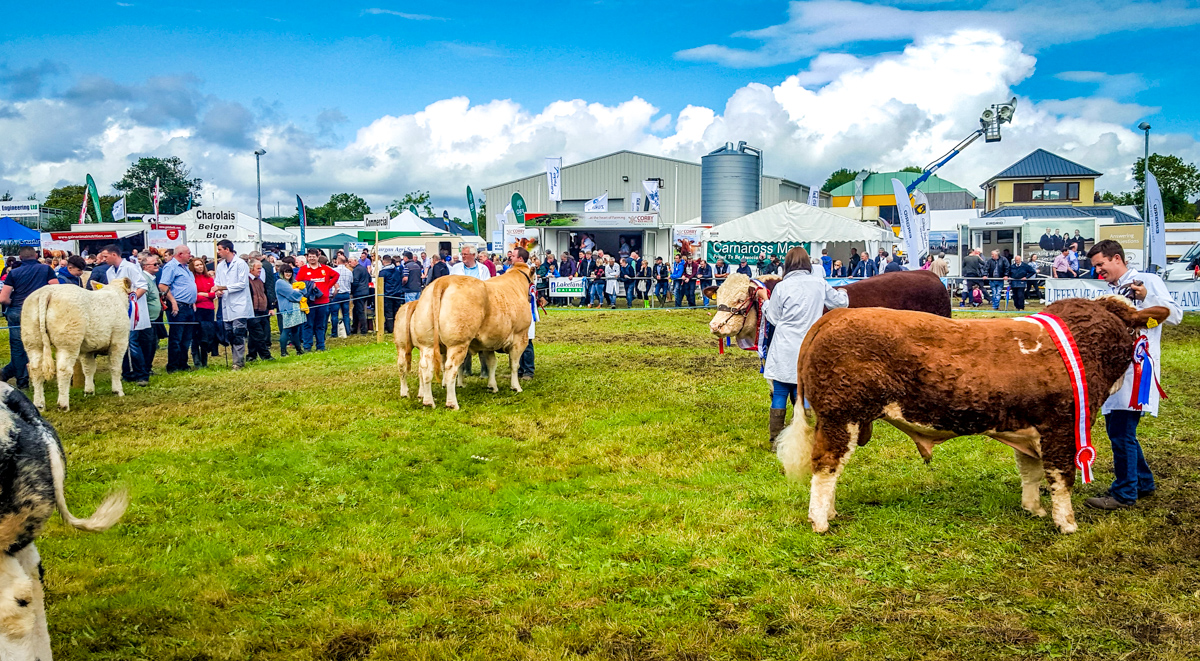 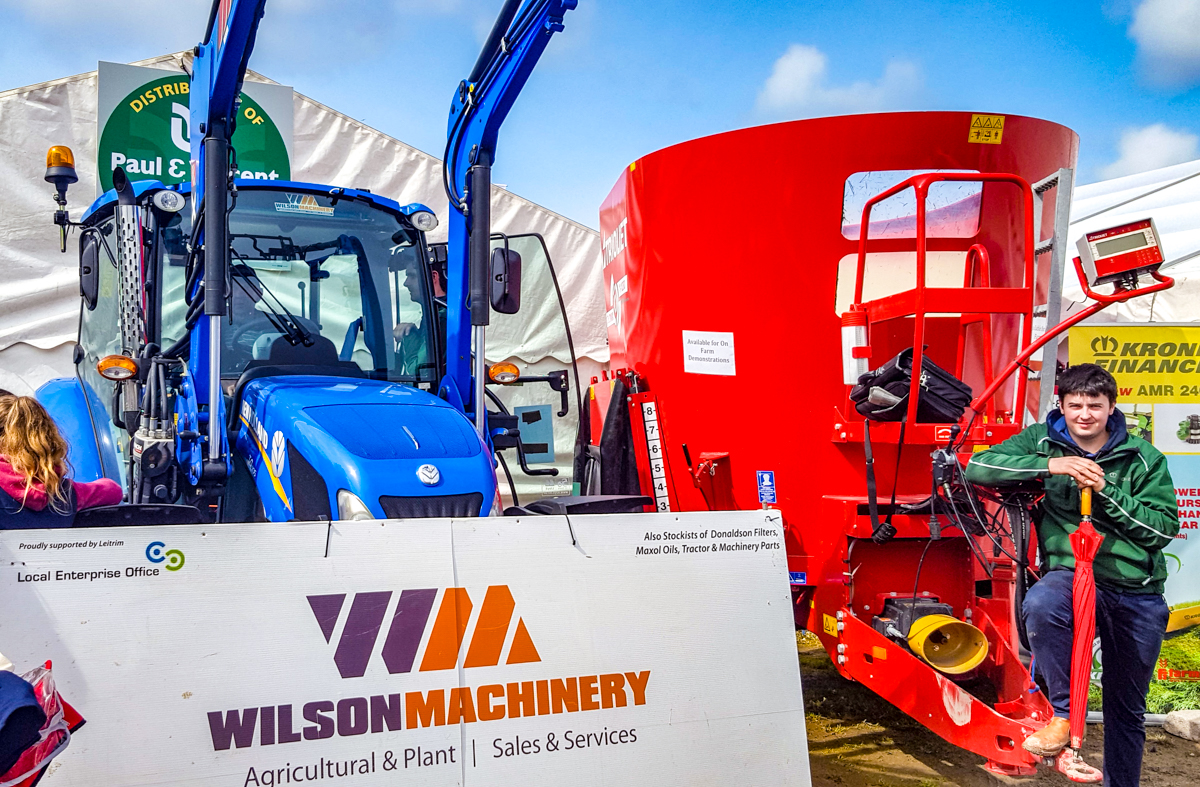 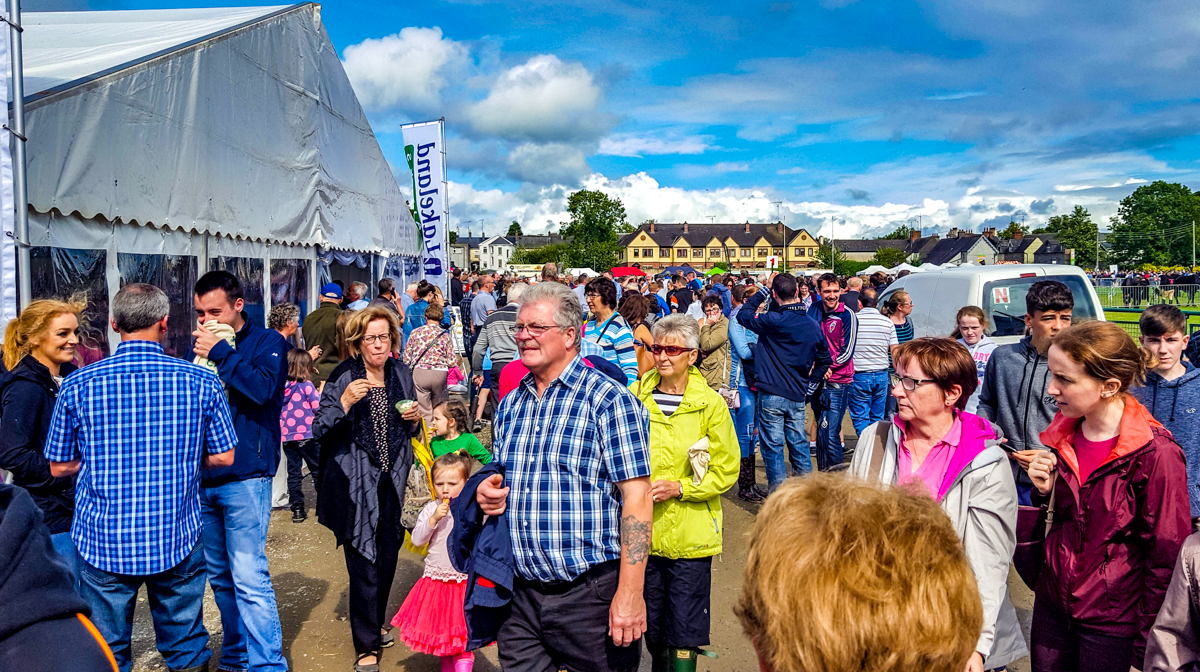 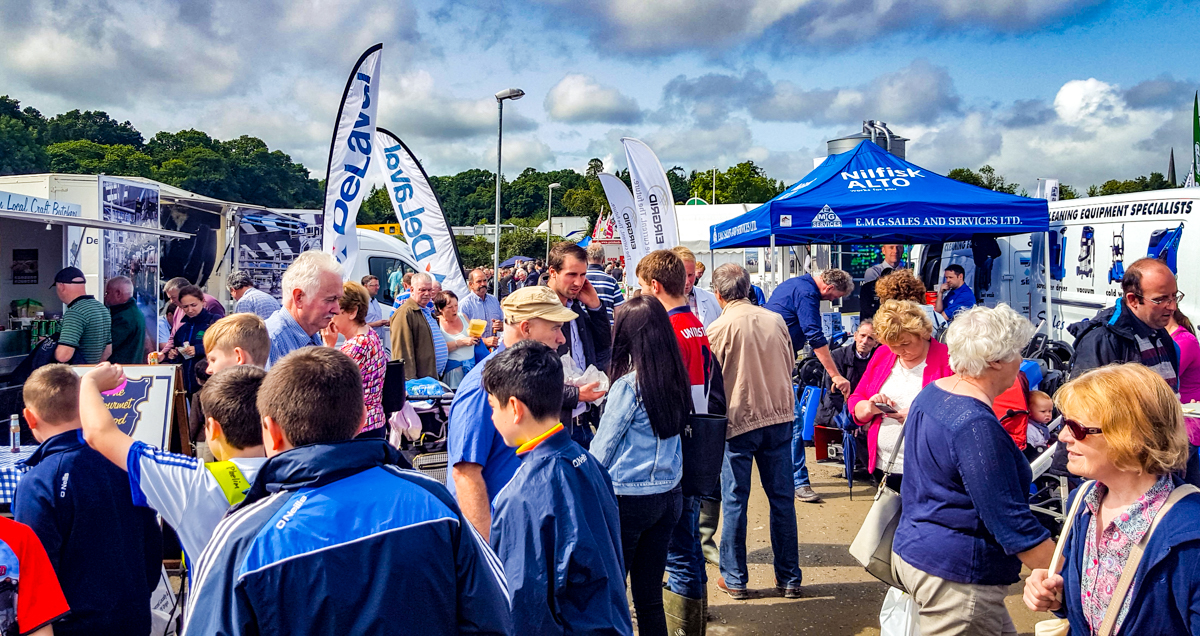 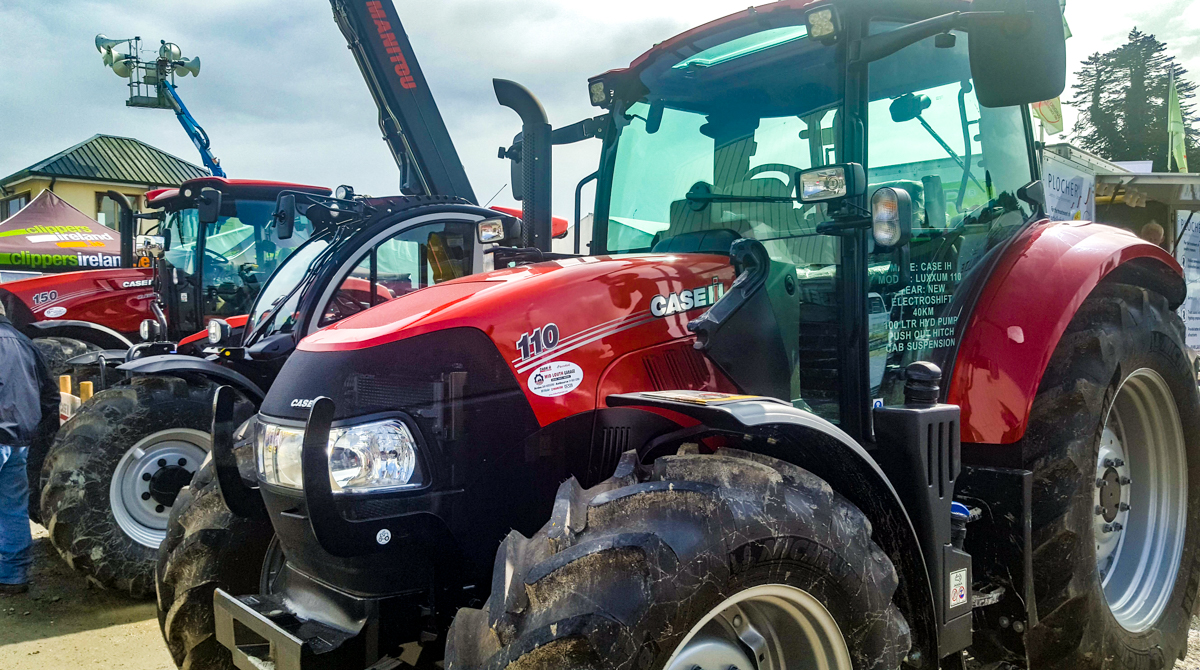 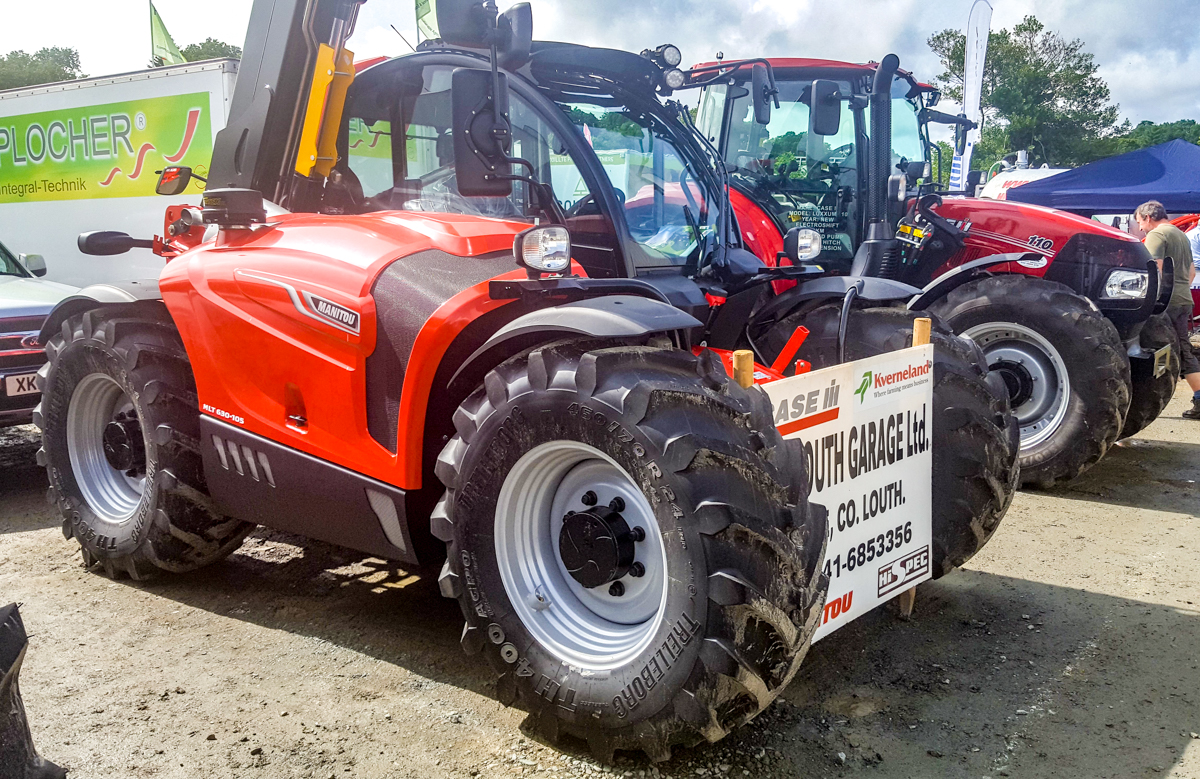 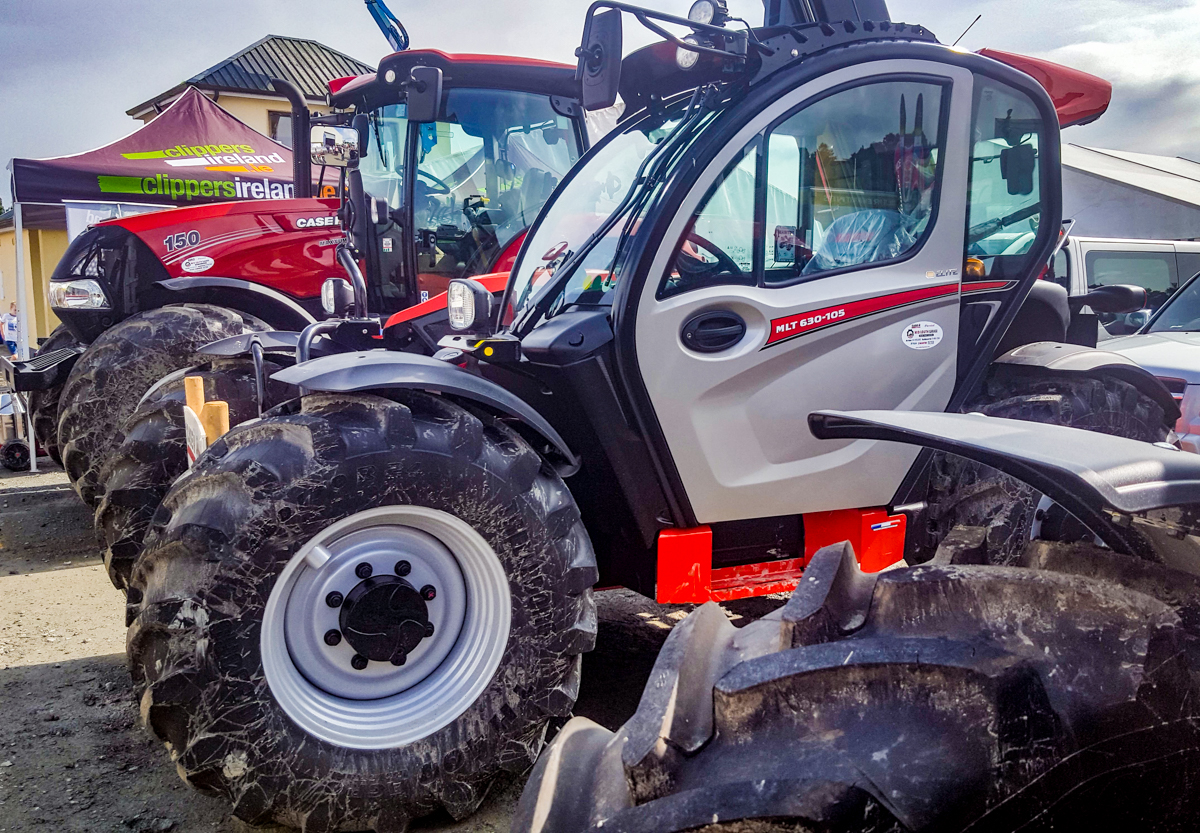 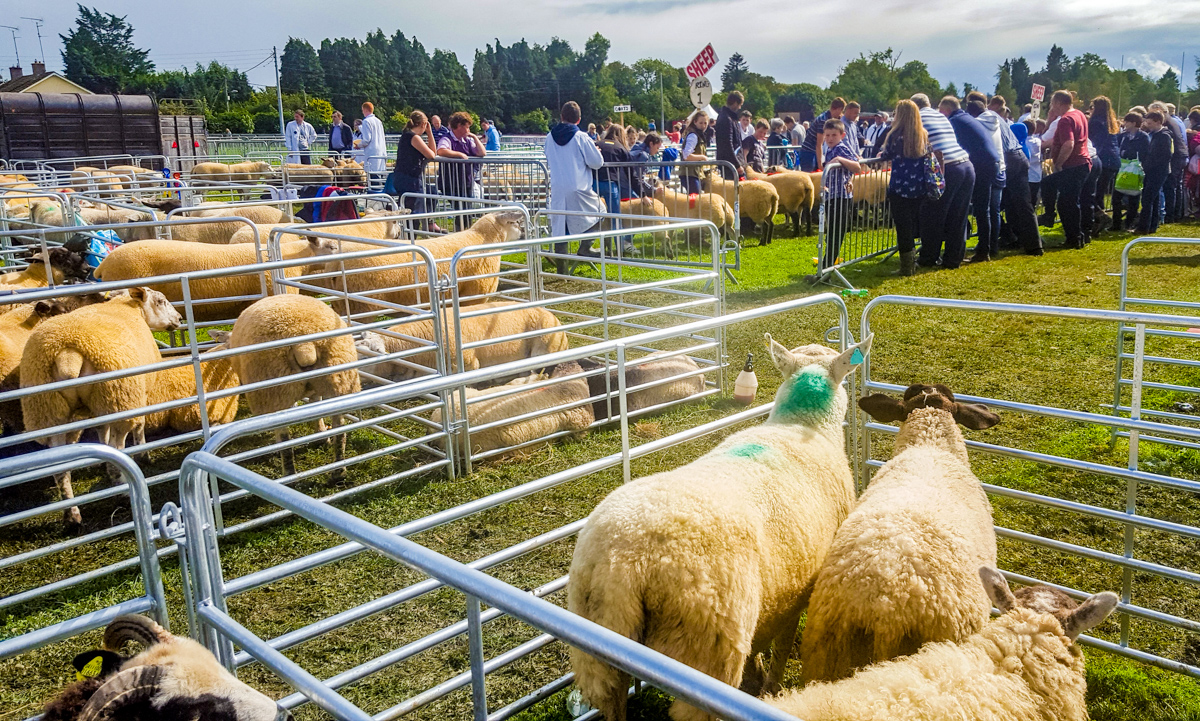 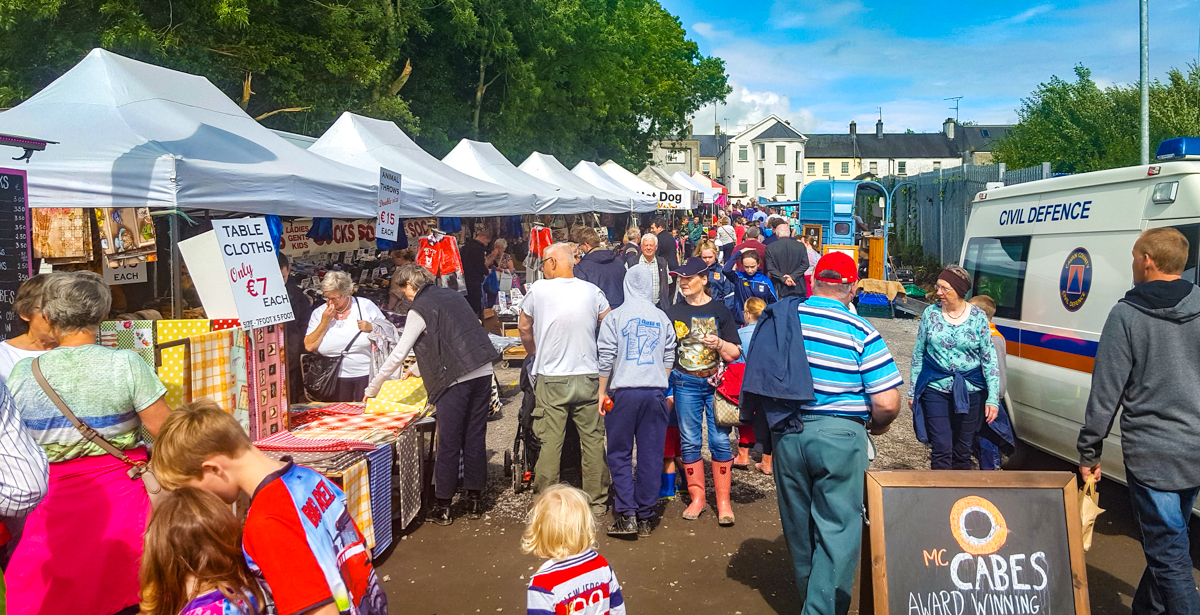 Virginia 'shows' the importance of the agri-food sector