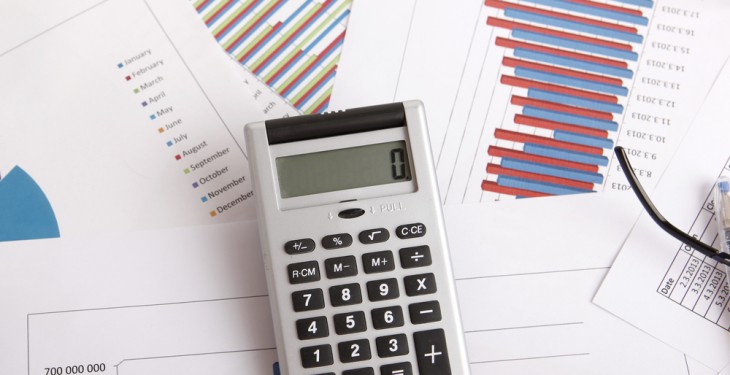 Supplies of cattle to meat plants continue to remain at high levels, according to Department statistics released today.

With the shorter working week the throughput of prime cattle in the NI plants last week totalled 5,627 head, down 740 head from the previous week.

Figures from the Livestock and Meat Commission imports of prime cattle from ROI for direct slaughter in NI plants last week totalled 218 head and accounted for four per cent of total prime cattle throughput.