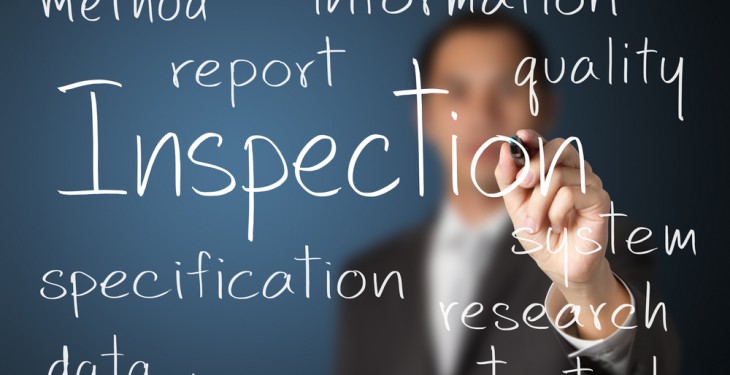 Industrial action by more than 600 Department of Agriculture technical staff begins today. Their union IMPACT says the action could hit food exports and payments to farmers by the end of next month if issues at the heart of the dispute are not resolved.

IMPACT says its action begins with relatively mild measures aimed at causing administrative inconvenience to management without impacting on farmers or the food industry.

“But if there is no resolution it will quickly escalate to include actions that will delay grant payments to farmers and disrupt the export of cattle and other agricultural products. The impact of these stronger forms of action is likely to be felt in late February or early March,” it said in a statement this morning.

The duties of the staff include inspections of farms, meat factories, dairy processors, marts, mills, laboratories and other facilities. Their role is central to food safety and compliance with EU and Irish regulations on the production, labelling, sale and export certification of agricultural produce including live animals.

IMPACT says the workers have fully co-operated with extensive reforms, including the closure of 42 local offices, down from 58 to 16, which have delivered €30m in savings. Their dispute centres on management’s subsequent failure to sustain and expand their duties in line with independent reports – commissioned by the department – which say further substantial savings could be delivered if technical staff took on some of the inspection duties currently allocated to higher paid civil servants and expensive external contractors.

The union says management’s failure to implement the reforms costs taxpayers and farming communities millions of euro, while putting technical jobs at risk. It says management has refused meaningful engagement on this and other issues.

IMPACT national secretary Eamonn Donnelly said the issues could be addressed in ways that save taxpayers millions of euro, while maintaining excellent services to the farming community and agriculture sector.

“The agriculture department has effectively collapsed the industrial relations process at a time when agricultural officer duties are diminishing because of rationalisation and reforms. Meanwhile, management persists in transferring their duties to higher paid civil servants and unnecessarily allocating inspection work to expensive external contractors. Both of these practices incur huge costs to taxpayers and the farming community while putting our members’ jobs at risk,” he said.

IMPACT accuses management of shelving an internal review, which shows costs of certain veterinary inspections could be more than halved by allocating the work to agricultural officers. And it says another external review, commissioned by the department and published last August, outlined millions in potential savings that would accrue if technical staff were to undertake post-mortem meat inspections currently done by expensive external contractors. The report, by independent consultants Team BDS, found that this measure alone could deliver savings of €5.3m each year.

Donnelly said the workers had reluctantly decided to take industrial action as they believe management has left them with no other means of getting their issues highlighted and addressed. He said IMPACT was available for talks if there was serious engagement from management on the issues in dispute.