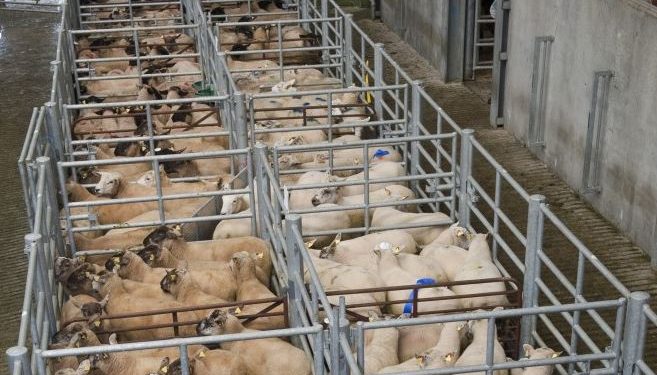 There was a steady trade for store hoggets reported in marts across the country this week, as ewes with lambs at foot made over €200.

There was also an increase of the number of these lots present, with that trend expected to continue in the coming weeks.

Overall, the sheep trade at Tullow Mart in Co. Carlow on Tuesday January 31 was reported to have remained static.

Fleshed factory hoggets, weighing over 48kg, sold from €99 to €104 with one well fleshed pen of ewe hoggets weighing 49kg making €105.

Store hoggets continued to meet a steady trade against all the uncertainty with prices ranging from €78 to €85 for hoggets under 35Kg.

Prices of between €182-195 were received for ewes scanned in lamb with twins, while older ewes carrying approximately 1.6 lambs sold from €135, at the Tullow sale.

There was a smaller sale of sheep in Fermoy Mart in Co. Cork on Monday, January 30, compared to the previous week, according to Mart Manager Sean Leahy.

There was close to 350 sheep here for the sale. There was a great trade for store hoggets with plenty of customers around.

Heavier hoggets weighing close to 55kg received prices of between €105-115 at the sale, Leahy said.

There was very few ewes with lambs at foot present at the sale, bu the Mart Manager expects these numbers to increase in the coming weeks.

On Tuesday, January 31, hoggets made from €53 along with their weight as old ewes made up to €110/head, at Tuam Mart in Co. Galway.

In-lamb ewes made up to €160/lot while ewes with lambs at foot sold for €257, with a farmer from Claremorris, Co. Mayo giving the top price.

There was a good trade for sheep reported at Raphoe Mart in Co. Donegal on Monday, January 30, with plenty of buyers and agents present.

Ewes scanned in lamb were selling for between €100-160 at the Donegal sale. 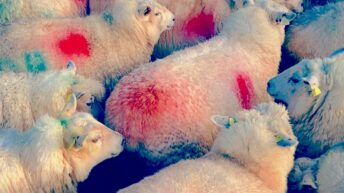 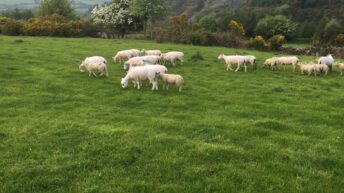