‘Standards matter, but these standards have to be paid for’ – Brendan Golden

“A major side of a beef farmer’s income is the CAP payments – we have a lot of policy coming at us from the EU over the past year including the ‘Green Deal’ and the ‘Farm to Fork’ strategy.

“These are new policies that I don’t think any farming organisation had any say in its standards – this was talk driven policy that we didn’t have any say in.

“We are clearly saying that there has been no impact assessment, it’s asking us [farmers] to do more environmentally-friendly improvements on our current standards.

I agree that standards matter, but these standards have to be paid for. Farmers are challenged totally on their income with pressures coming at us from all angles and we [farmers] are the only ones that can deliver this policy.

“We definitely need to be credited from what we are doing already, because that credit is severely lacking. We have miles and miles of hedgerows; we are growing grass better than anyone else around the world can do.

“When you heap in on top of this the double standards of the EU asking us to do all of this and more – then they do a trade deal and allow another 99,000t of beef into the EU.

“There is far too much of this imported beef coming into the EU at the minute, because the EU market is 102% self sufficient as it stands.

Bringing in this inferior product that doesn’t follow the same standards as us is totally undermining our beef price – it’s totally unacceptable.

“We are not going to give up our suckler cow or beef production and let someone else from another part of the world, that are burning down forests and producing beef to a way higher carbon footprint; we are going to have to fight tooth and nail for our beef.”

“In Pillar I of the CAP, we have an eco-scheme and again, we are on the same budget really.

“We have 20-30% of our Pillar I budget ringfenced for this eco-scheme – I’m sure that this is going to add more costs for the farmers, yet there isn’t any bigger budget allocated.

“We know that beef farmers have been significantly impacted over the last CAP and we can’t have that going forward, because 160% of our incomes are coming from our CAP payments and the market place isn’t returning anyway near enough.

“This is again because both government and EU policy is controlling the price of our food. You can’t have it both ways; farmers can’t be asked to do more and more for less and less all of the time.” 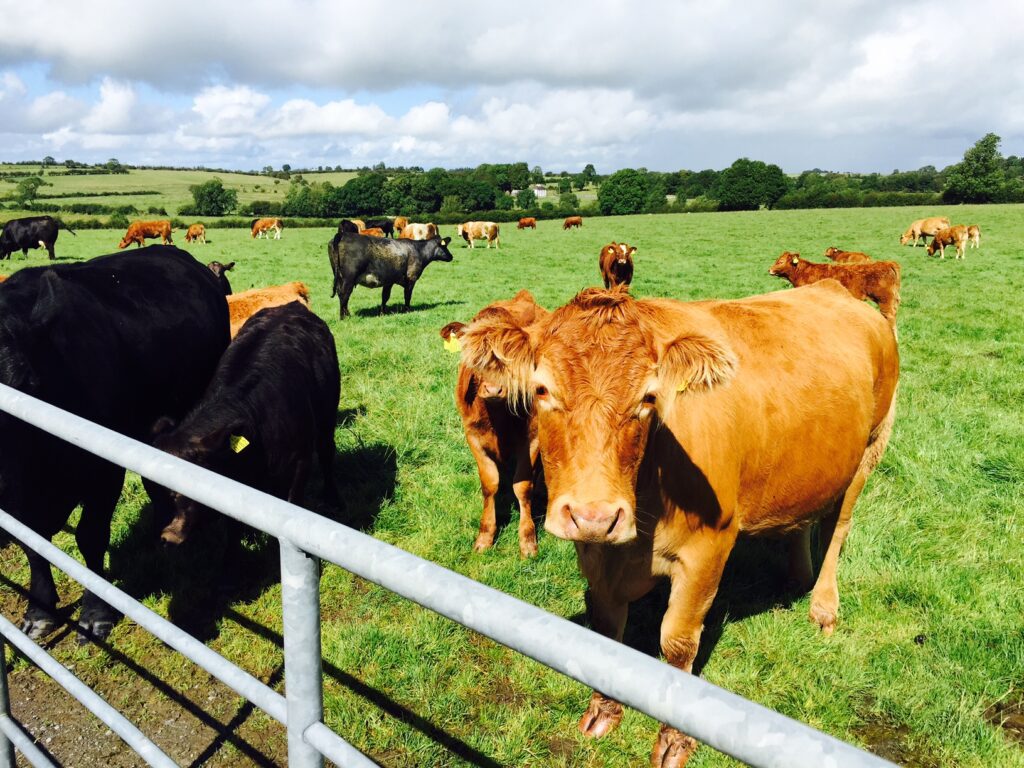 Support for the Suckler cow

Concluding his presentation, Golden also reiterated the need for further support for the suckler cow – which in his words is an “absolutely critical” support required for farmers in his native area of the west of Ireland.

“In our part of the country and in a lot of parts of the country, we can’t all go milking cows because we don’t have the land to do it. If you can’t put cows on it, you certainly are not going to grow grain on it or anything else.

“The suckler cow is doing a fantastic job along with the ewe and the lambs in this part of the country and we need a very strong campaign and support to get €300 per suckler cow across the line in the next CAP.

“We have to continue getting up to the target payment [for the suckler cow]. We are hearing so much about the environment and in fairness, we as farmers have been willing to take on that challenge.

“I know that we [farmers] are already on targeted payments and a Covid-19 scheme last year, we got another €140 million into livestock farmers’ pockets over the last 12 months and that shouldn’t go unnoticed either.”

Beef trade: Prices strengthening as processers continue to be 'anxious' for cattle