Spring lamb numbers fall on the back of lower factory prices 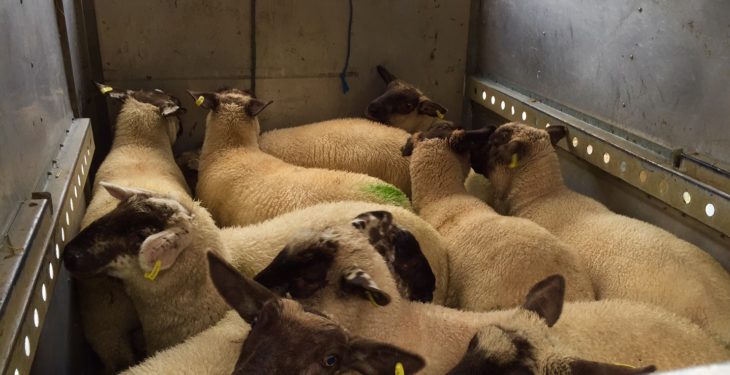 The number of spring lambs slaughtered last week fell on the back of lower prices, according to the IFA’s John Lynskey.

The IFA National Sheep Committee Chairman said farmers are holding out for stronger prices and are carrying their lambs to heavier weights before sending them to slaughter.

Farmers sending lambs to slaughter can expect to be offered €5/kg for new season lambs, following a move by factories to drop base quotes by 20c/kg earlier this week.

And, Lynskey said that this is likely to have an impact on the spring lamb throughput next week.

“They will also be back next week as group buyers haven’t been booked with huge numbers,” he said.

The IFA representative also said that the ball is now in the factories court to increase prices.

Factories normally drop spring lamb prices this time of the year. It is up to the factories to increase the price to secure the ideal weight lamb.

According to the Department of Agriculture’s sheep kill data, new season lamb throughput declined by 9.7% last week compared to the week before.

During the week ending June 12, almost 44,000 spring lambs were slaughtered at Department approved sheepmeat export plants, down by 4,740 head compared to the week before.

The number of sheep slaughtered in Ireland this year is running 7% (722,000 head) ahead of the same time in 2015, figures from the Department show.

To the week ending June 12, the cumulative number of hoggets slaughtered in sheepmeat export plants was 7% higher than the same time in 2015.

Ewe and ram throughput is also higher this year compared to last, with an additional 31,063 slaughtered in sheep plants.

However, despite the increase in ewe and ram throughput, the number of spring lambs slaughtered so far this year is pretty much unchanged from last year, falling by just 86%. 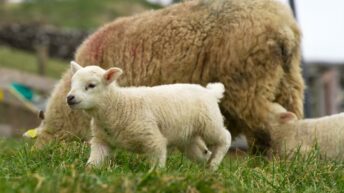 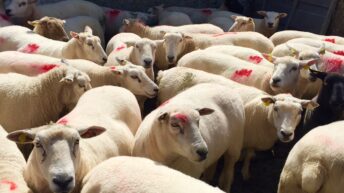