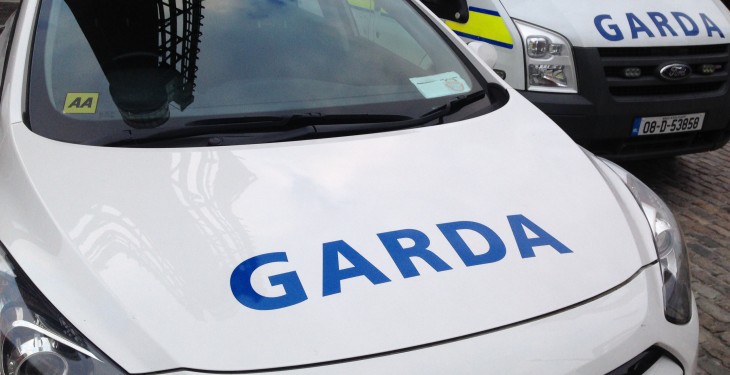 A man appeared in Castlebar District Court recently after Gardai had to give chase to him as he was driving a tractor erratically on the Westport to Ballinrobe road.

Patrick Geraghty pleaded guilty to assaulting a Garda, dangerous driving, driving while disqualified and driving with no insurance, Edwin McGreal of The Mayo News reported.

After accosting the driver, the Gardai on duty said that he became very aggressive and said ‘you’re not taking my baby’.

The chase happened in September 2014, after Gardai noticed that the manner of Geraghty’s driving was a conern.

Gardai then turned on the blue lights and gave chase to Geraghty, who was driving a JCB Fastrac.

Geraghty then drove down a narrow laneway and turned on the tractor’s plough lights – which then blinded the Gardai.

One of the Gardai, fearful that Geraghty would reverse into the squad car, got out of the vehicle and proceeded to take the keys from the tractor.

It is then that Geraghty became very aggressive and told the Garda ‘you’re not taking my baby’.

Advertisement
The Mayo News
reported that Geraghty refused to leave the tractor and then ripped his t-shirt off and became bare-chested.

He then pushed the Garda, who needed to use his pepper spray and baton to control Geraghty.

Geraghty’s solicitor, Gary Mulchrone, said his client works solely on his elderly parents’ farm and is the primary carer for them.

The solicitor said his client’s behaviour was hard to justify and said all he could argue was that Geraghty felt something belonging to him was being taken and he was acting to protect it.

He added that his client has lived ‘something of a sheltered life’ and does not ‘fully understand the laws of the land’.

According to the paper, he asked Judge James Faughan not to impose a jail sentence as his parents would suffer the most.

Judge Faughan said he was not finalising the case on the day and that if he was, it would include a jail sentence – he then adjourned sentencing until April 6.