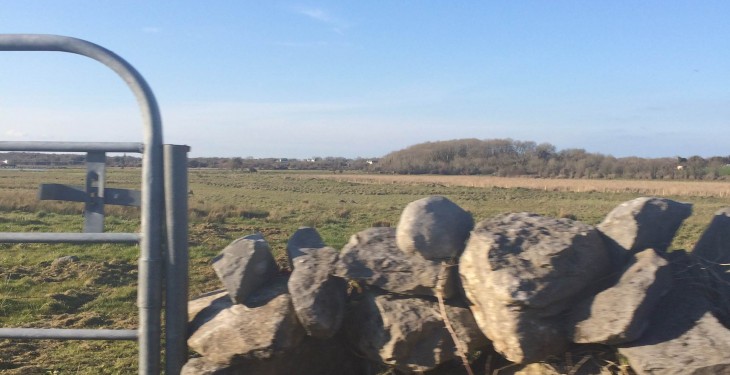 Continuing uncertainty around GLAS is leading to low levels of commonage farmers signing up for the scheme, according to Brendan O Malley, Chair of the Irish Natura & Hill Farmers Association.

He said that while farmers are now allowed to apply to GLAS as individuals, penalties can be applied at a collective level.

“These penalties he stated could go as high as 100% and can be applied for a baseline breach where the breach cannot be attributed to any one farmer. An example of this could be a fire.

“These penalties will also apply across all Schemes. What all of this means is that farmers will be responsible for the actions of other farmers or may have to inform on them.

“Either way it has the potential to put neighbour against neighbour and will divide communities.”

“These farmers have managed their commonages and kept them in good condition down through the years.”

He said that in order for these farmers to join GLAS, many will have to destock as they may be over the minimum stocking density at commonage level.

He went on to state that INHFA personnel have being inundated with calls from  farmers who would like to join GLAS but in order to do so will have to reduce their sheep number.

A third barrier to entry for commonage farmers, he said, concerns the closing date. While the INHFA welcomes the decision of extending the individual application date to May 22, there has being no such extension for completion of the overall Commonage Management Plan (CMP). This still holds at July 3.

“Our fear is that planners will not have enough time to get the CMP’s completed and the extension of the individual closing date without extending the July 3 date has made it much more difficult”.

He said the INHFA is calling on Minister Coveney and his officials to look again at how they want the minimum/maximum figures applied especially for individual farmers.

“We would also hope that they will reconsider the collective element regarding penalties and look at extending the July 3 closing dates for the CMP.”