The Shaktiman Protektor 600 was one of the more unusual machines at SIMA – at least from an Irish perspective.

This small Indian-built self-propelled sprayer was originally built for its home market, but now looks likely to be sold in Europe. It was designed to spray crops such as cotton and sunflowers.

The compact machine is just 3.55m long and 1.75m wide. It’s powered by a water-cooled, 3-cylinder Lombardini engine, which shoves out a modest 22hp. This is coupled to a hydrostatic transmission, with two ranges. Maximum travel speed is just 10kph. Empty, the machine weighs less than 1t.

The flimsy-looking wheels are fitted with very narrow tyres; these are less than 5in wide. This enables the machine to venture into very fragile crops, whilst doing the minimum of damage. 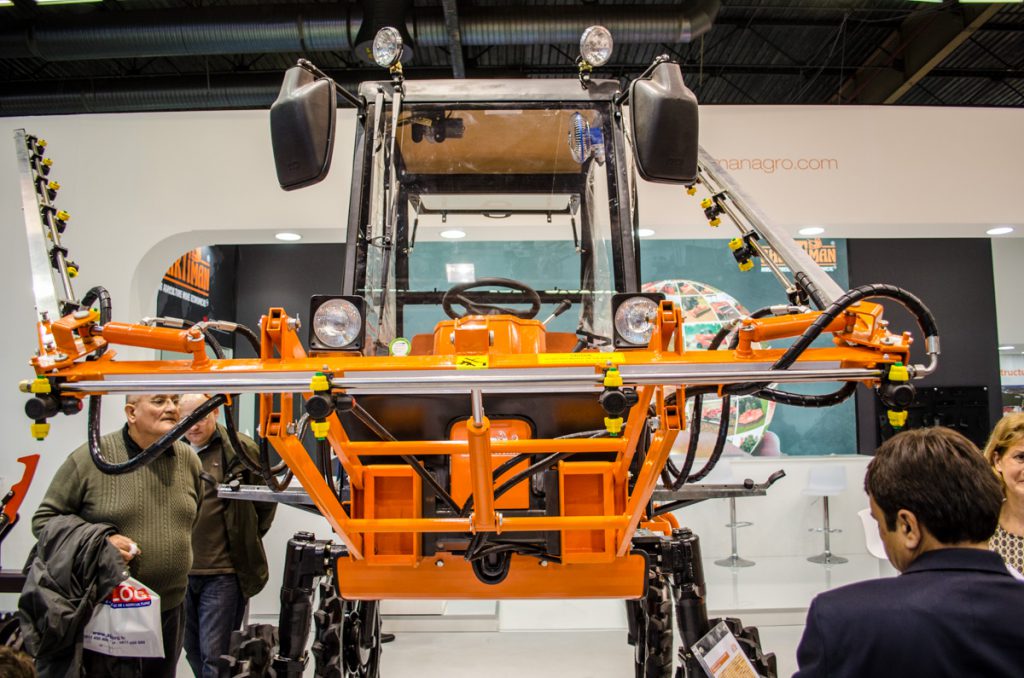 The hopper holds up to 600L. A 3-piston diaphragm pump delivers chemical to the boom, which is just 7.8m wide at full stretch. The boom is home to 2-way, triple-action nozzles, which are claimed to result in a low-micron droplet size.

Inside the cab, it’s pretty spartan – to put it mildly. The sides are not properly glazed; instead operators must do with plastic see-through cladding. 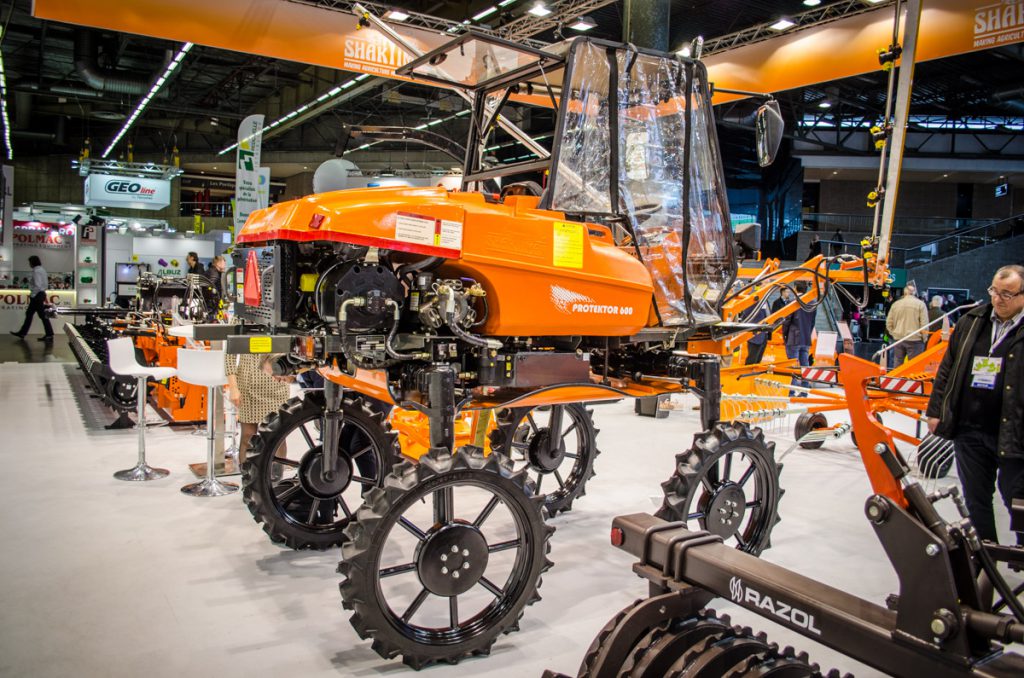 Though showing little potential for a country such as Ireland, this machine does highlight the very different machinery requirements that exist around the globe.

Company behind the product

The Shaktiman Protektor 600 is built by Tirth Agro Technology.

The company now has over 600 dealers and 46 distributors across India and beyond. It now claims to have over 50% of its domestic market, in the sectors in which it operates. In fact, Shaktiman says that it is now the largest manufacturer of rotary tillers in the world.

Video: Big but 'light' Bargam sets the scene for spraying

Glanbia ‘must stop finding itself left behind on milk price’

Glanbia ‘must stop finding itself left behind on milk price’