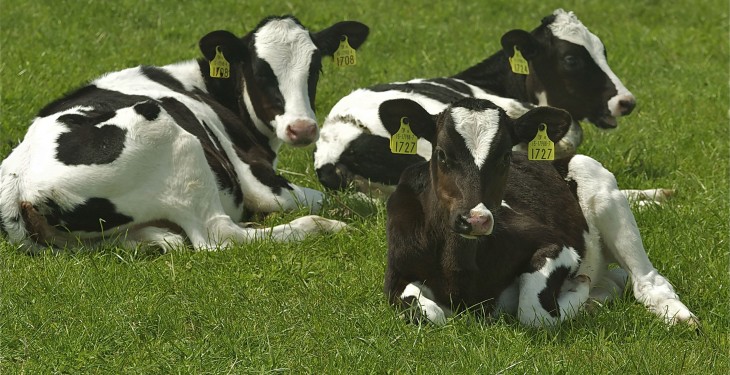 The ICBF has just released details of its spring 2017 active bull list and, therein, the average EBI values of genomic sires have dropped by €39.

This change has occurred as more information becomes available, with the inclusion of spring 2017 calving data, on the reliability of genomic sires.

Some farmers may be asking themselves the question: ‘Should I continue to use genomic sires this breeding season?’

The ICBF says that, on average, a group of genomic bulls will still be better than any daughter-proven bull when it comes to delivering production and fertility.

For example, the current average EBI for a team of the top five genomic bulls is still some €53 ahead of the best daughter-proven bull available on the new ICBF active bull list, it says.

The breeding federation also highlights the example of the Teagasc Next Generation herd, which were all selected as calves based on their genomic EBIs.

Compared to animals of ‘national average genetic merit’, the ‘elite’ animals have delivered more milk solids/lactation and with much better fertility (98% in-calf at the end of a 12-week breeding season during 2016), under the same management conditions.

And, as a result, the ICBF advises farmers to still use genomic sires, but they should be used in a minimum team of five bulls used equally across the herd.

This is necessary to minimise the potential impact of any EBI changes to bulls and the farmer’s herd in the future.

Will genomic sire proofs change in the future?

According to the ICBF, improvements to genetic evaluations are an on-going process.

The main aim of these changes is to improve the reliability of animals and ultimately help farmers breed the most profitable cows for the future, the federation says.

This, says the ICBF, is its ultimate goal and, therefore, “reflects completely” the decision taken recently by its board to bring forward the May evaluation run to March 2017 and, in doing so, ensure farmers and industry have the “best information on which to make their breeding decisions this spring”. 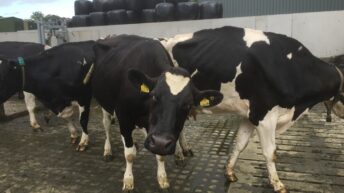 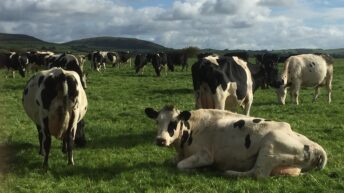