Sheepmeat access to China: ‘Focus on one product at a time’ 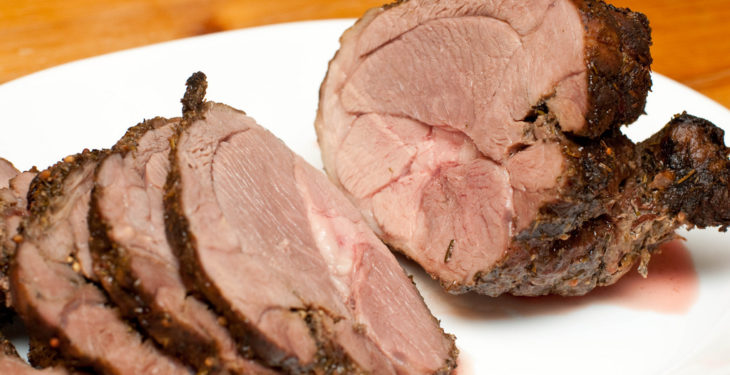 The Minister for Agriculture, Food and the Marine, Michael Creed, admitted that sheepmeat access for Irish exports to the Chinese market was discussed during the first official day of engagements on this week’s trade mission to China.

Addressing the media prior to a trade reception at the Embassy of Ireland in Beijing, the minister explained that negotiations for access are at a very early stage.

Commenting on the matter, he said: “We’re at the very early stages on sheepmeat access. We were effectively told in the most polite way possible to ‘focus on one product at a time’; and we did.

“We prioritised beef. We’re at the very preliminary stages in terms of sheepmeat access, but we have commenced that now.

I can’t say when it will clear all of the hurdles that they may put before us – but I do believe that the kind of initiative we are seeing today, in terms of deepening the relationship, will be beneficial to all of that level of engagement which is necessary for sheepmeat access.

Furthermore, Minister Creed outlined that negotiations didn’t touch on any specific detail regarding sheepmeat access – other than the minister stating that it was his department’s next priority.

Continuing, he said: “So the terms under which we might access that weren’t raised. But the specific issue of [compulsory EID tagging] has been raised directly by others in the course of the market access process.

“I would hope that by the time we are in a position to get into the granular detail of the negotiations on sheepmeat access that we will have a full traceability system for sheep that will assist in that process,” Minister Creed added.

The minister highlighted the fact that Chinese authorities are dealing with a number of different countries looking for access for multiple products at any given time.

It was for this reason that the Department of Agriculture decided to focus on beef first and foremost.

Undoubtedly, the product of greatest economic import for us will be beef.

“So it made sense for us to concentrate our resources in facilitating a more speedy response, than trying to fight on two different fronts if I might use that phrase,” he concluded.