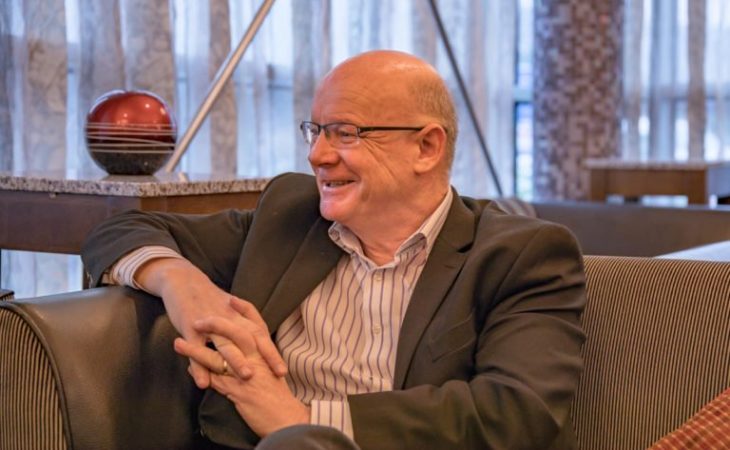 It has been confirmed that a settlement has been reached between Pat Smith and the Irish Farmers’ Association (IFA) in Dublin this afternoon.

It is understood that Smith himself was not present in court and that Carmel Stewart was the presiding judge at the hearing.

In a statement read out in the High Court at 2:00pm today, it was announced that both sets of legal proceedings taken by Smith have been settled.

The IFA has confirmed that the settlement is going to cost in the region of €1.9 million.

A settlement of €350,000 was reached for defamation and a €1.55 million severance package was agreed.

Smith was employed by the IFA for more than 26 years and was chief executive for nearly seven years, until his employment terminated by agreement in November 2015.

In the statement, the IFA accepted that Smith was “a highly effective, hardworking and dedicated executive of the association who provided solid and professional leadership for farmers and the association”.

IFA accepts that it made certain statements in the media at the time which were defamatory of Smith and regrets the damage caused to his reputation.

The association took the opportunity to wish Smith and his family the “very best for the future”. 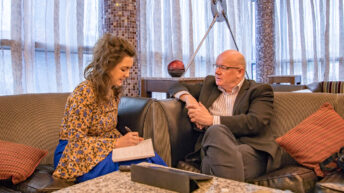