A romantic sheep farmer in the UK pulled off a unique, farming inspired marriage proposal over the Christmas period.

Stephen Boow who farms approximately 230ac of land got down on one knee on Christmas day.

Farming near the village of Bootle, Cumbria, in the UK, Boow was delighted when his girlfriend, 27-year-old Sandra Woodend, agreed to become his wife.

The farmer, who is 41-years-old, keeps close to 700 sheep on his farm, which is named Corney Hall farm.

She also owns a number of ewes, which she keeps at Boow’s farm with the rest of his flock.

The bride-to-be had left to go milking early on Christmas morning when Boow put his marriage proposal plans into motion.

Using the sheep as part of his master plan, Boow spray painted his proposal on some of his girlfriends sheep.

The sheep are at his farm. On Christmas day, I went to milk on another farm where I work and he sent me a text saying one of my sheep was poorly.

“So when I came home he said you better go and have a look at it and then I saw them all,” she said. 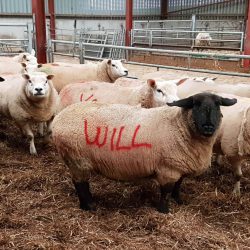 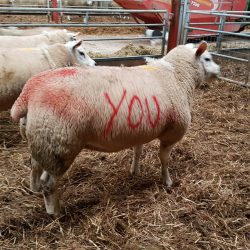 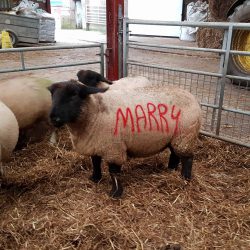 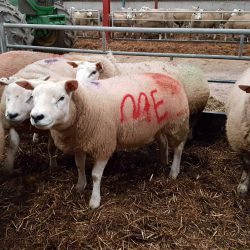 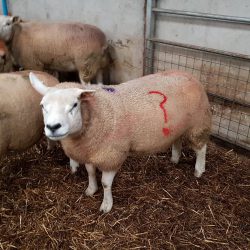 The happy couple, who grew up in the same area and have known each other for years, are now busy with the flock as the lambing season gets underway.

Boow has certainly raised the expectation level for any farmer planning a farming themed marriage proposal in 2017.