We recently ran a poll to determine what the best ‘starter tractor’ for agricultural contracting is.

While there are almost endless possibilities, for the sake of brevity we outlined four options – some of which might well be regarded as ‘modern, working classics’.

We’ve since closed the poll; almost 2,700 people voted – thanks for your input!

The four options were as follows:

The Massey Ferguson 6290 came in at 21%; the somewhat specialist Fendt 714 Vario attracted just 9% of the overall tally.

Of course, readers logged many other suggestions – for tractors that you felt should have been included but weren’t this time around.

One even suggested a grey Fergie; we’re not sure if it would be fit to handle many of today’s modern implements – laden as they are with hydraulic and even electronic components.

Over 2,300 votes were cast; an omnipresent Massey Ferguson came out on top – from a selection of four relatively random options.

Also Read: Poll: What’s the best tractor to bring to an Irish ‘bog’? 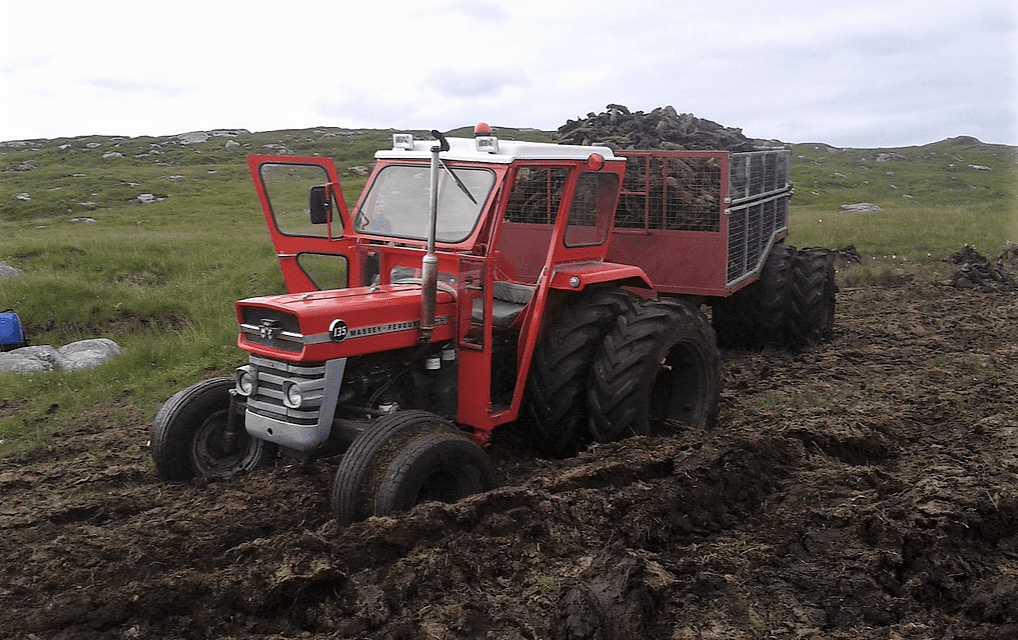 The short-listed candidates were:

Encouragingly, we had plenty of suggestions from readers for what should have been on the list. We’ll feed these into our future endeavours.

Poll: What's the best tractor to bring to an Irish 'bog'?