Renewed appeal for info on theft of trailer from farm 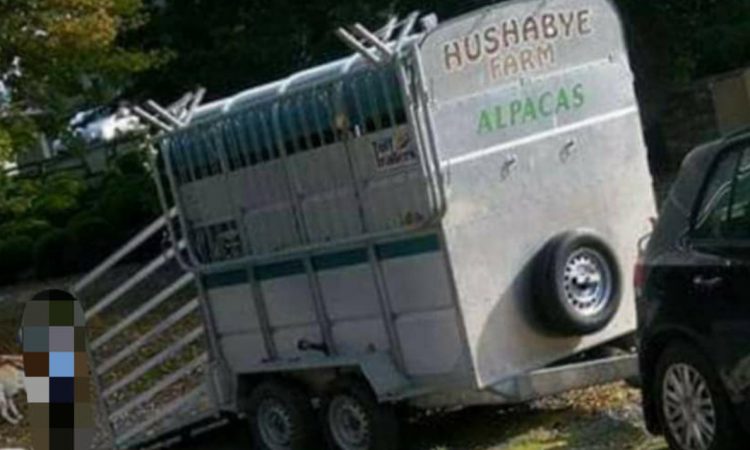 Members of An Garda Síochána based in the midlands have issued a renewed appeal for information on the theft of a “substantial amount of property”, including a branded trailer, from a farm in Co. Offaly last week.

Taking to social media, Gardaí based in the Laois-Offaly region said:

“We are renewing our appeal regarding a burglary that occurred at Hushabye Farm Alpacas Moneyquid, Killeigh, which happened on [Wednesday] morning, July 8, between 9:00am and 10:45am.

A substantial amount of property was stolen including a Rad Rhino electric bike and a trailer with a large amount of garden tools including a ride-on lawnmower.

“The trailer has the wording Hushabye Farm Alpacas written on it,” the Garda Síochána Facebook statement added.

“Any information to Portlaoise Garda Station on: 057-8674100 or your local Station,” the Garda statement concluded, adding that information could also be private messaged to the Garda Síochána Laois Offaly Facebook page.

Hushabye Farm Alpacas also issued a plea for information last week, asking members of the public to keep an eye out for the trailer in question.

“The individual who saw fit to steal it will be dealt with accordingly,” the brief farm statement warned. 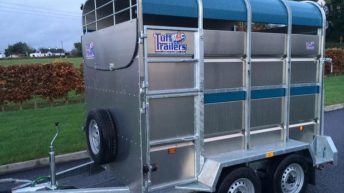 ‘Substantial amount of property’ stolen in raid on alpaca farm