‘Racing for Macra’ a barking success!

The recent ‘Racing for Macra’ night at the dogs was a roaring success where more than 1,200 Macra na Feirme supporters across the country came out in force to support the young farming association.

Speaking to AgriLand, national treasurer Sean Finan said the national fundraiser events in four locations across Ireland at the weekend was a fantastic night for all involved.

Macra organised the fundraiser on foot of a predicted reduction in its youth services grant for next year. Macra also receives funding from sponsors and its membership fees.

“This is an ongoing process that we are constantly reviewing” he concluded. 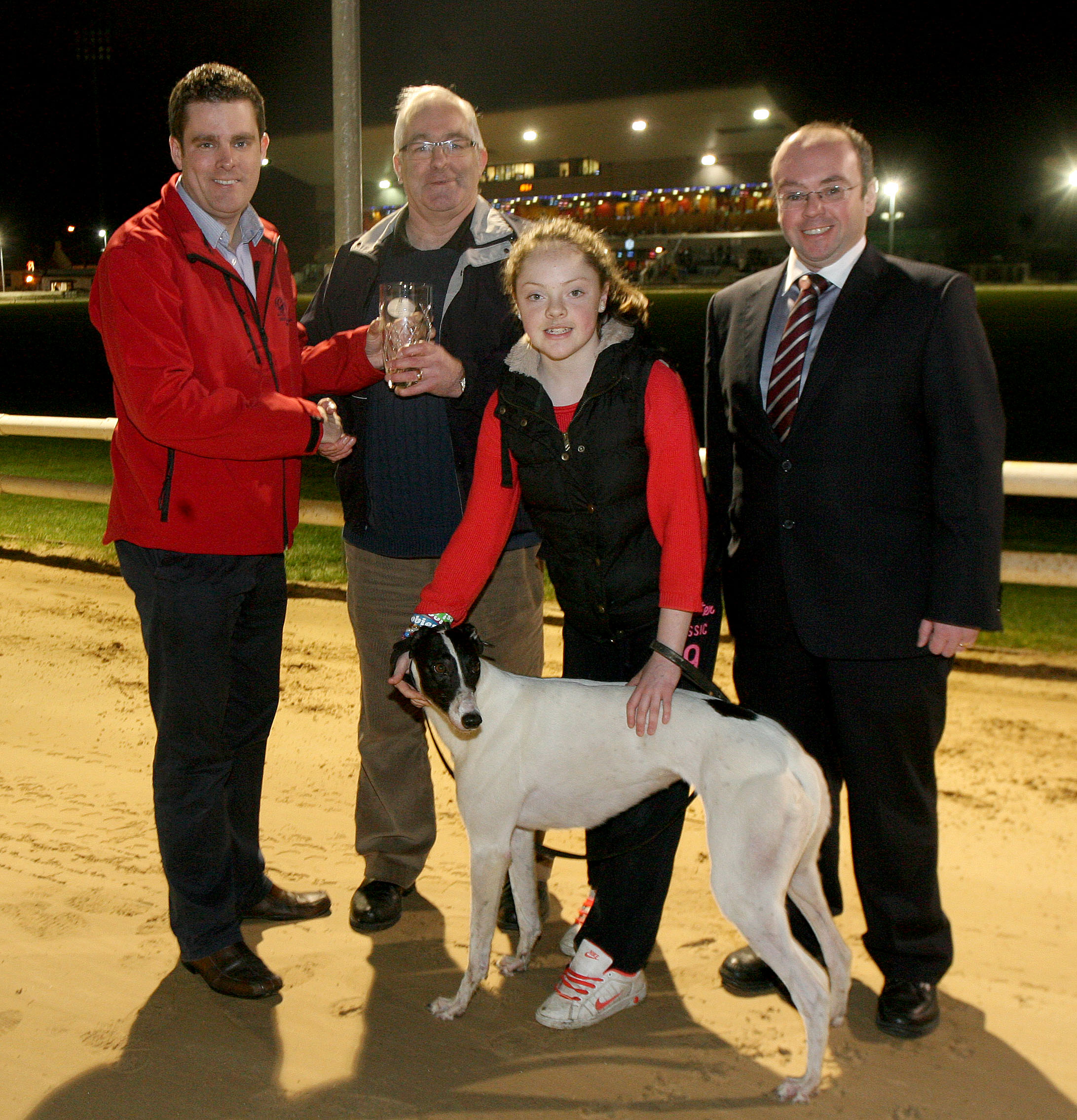 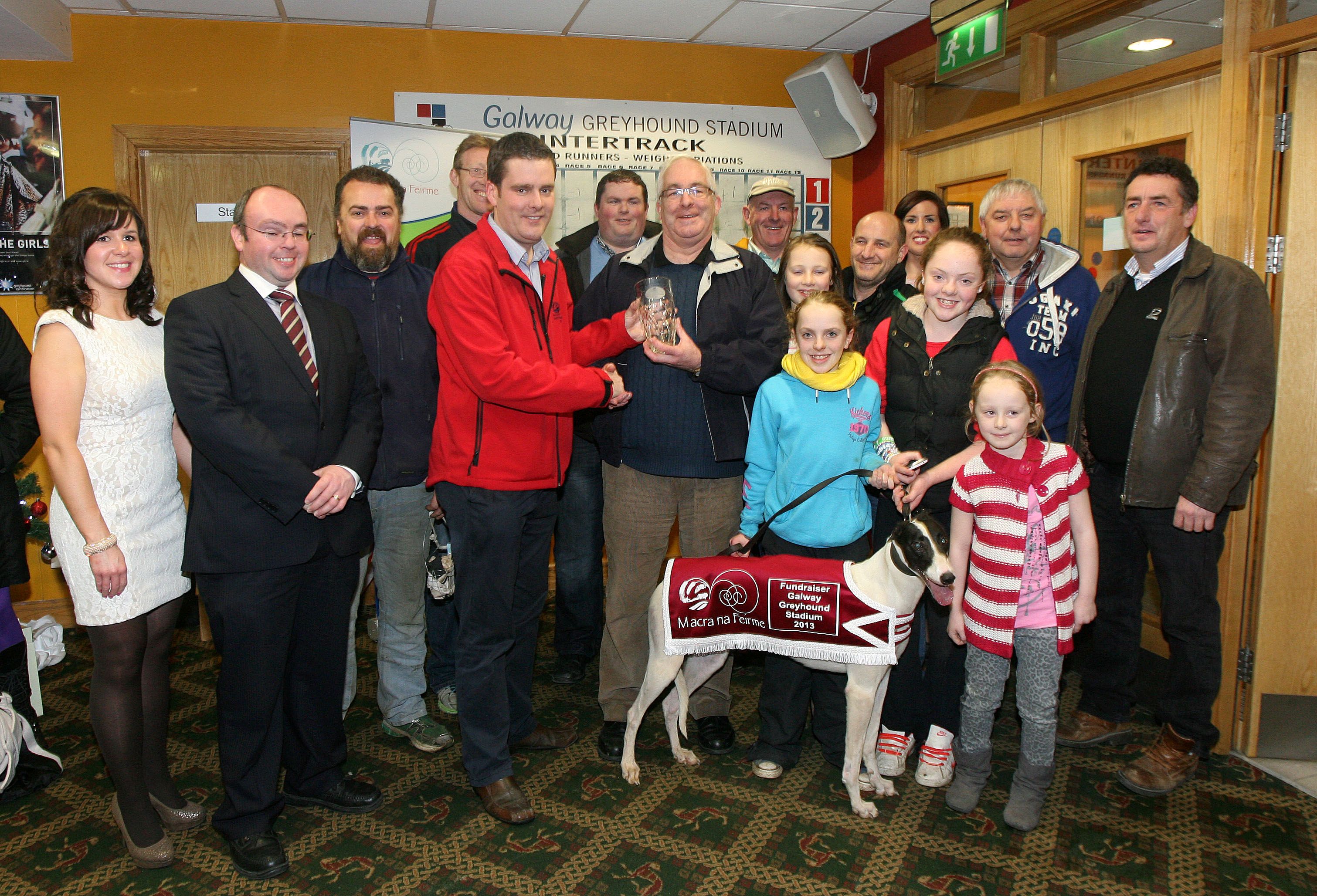 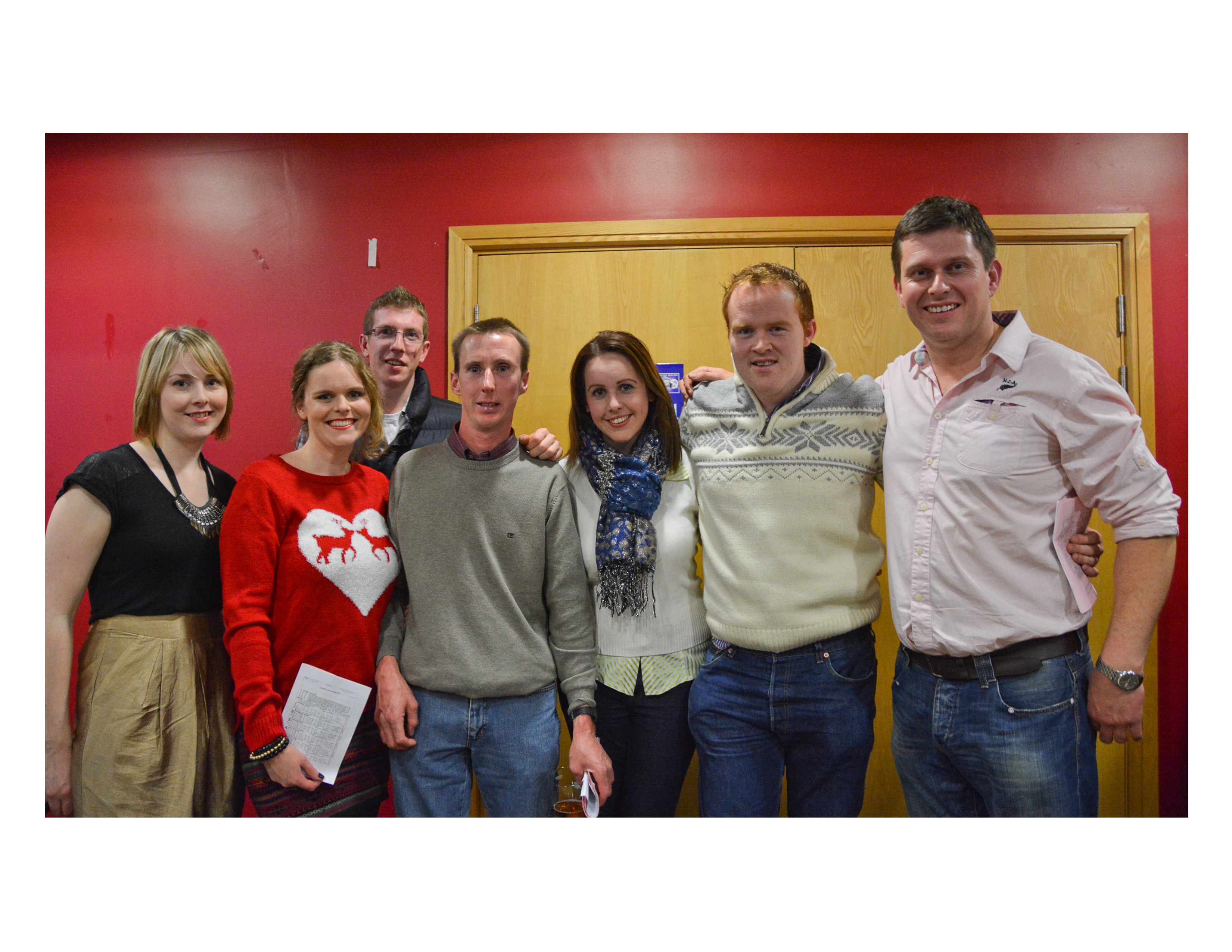 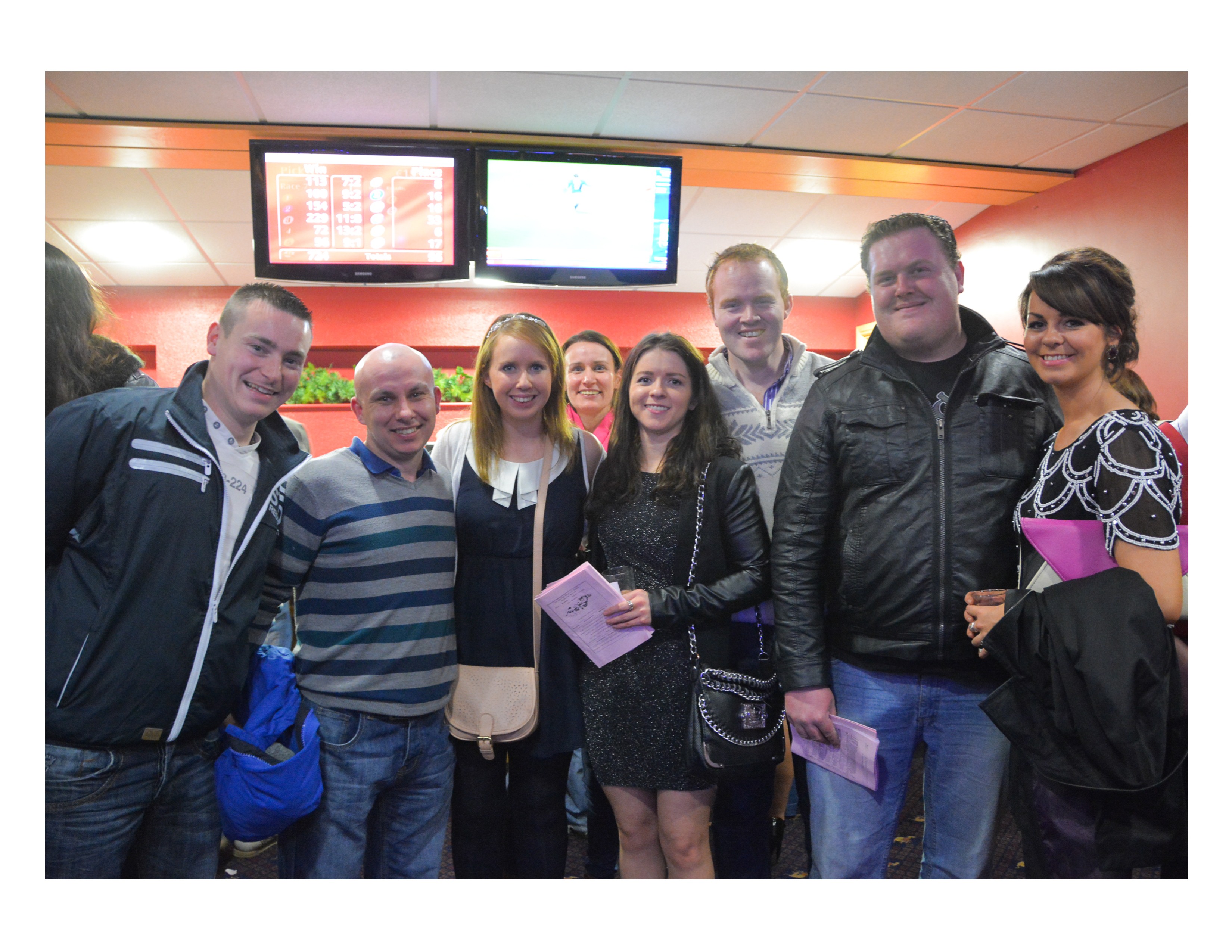 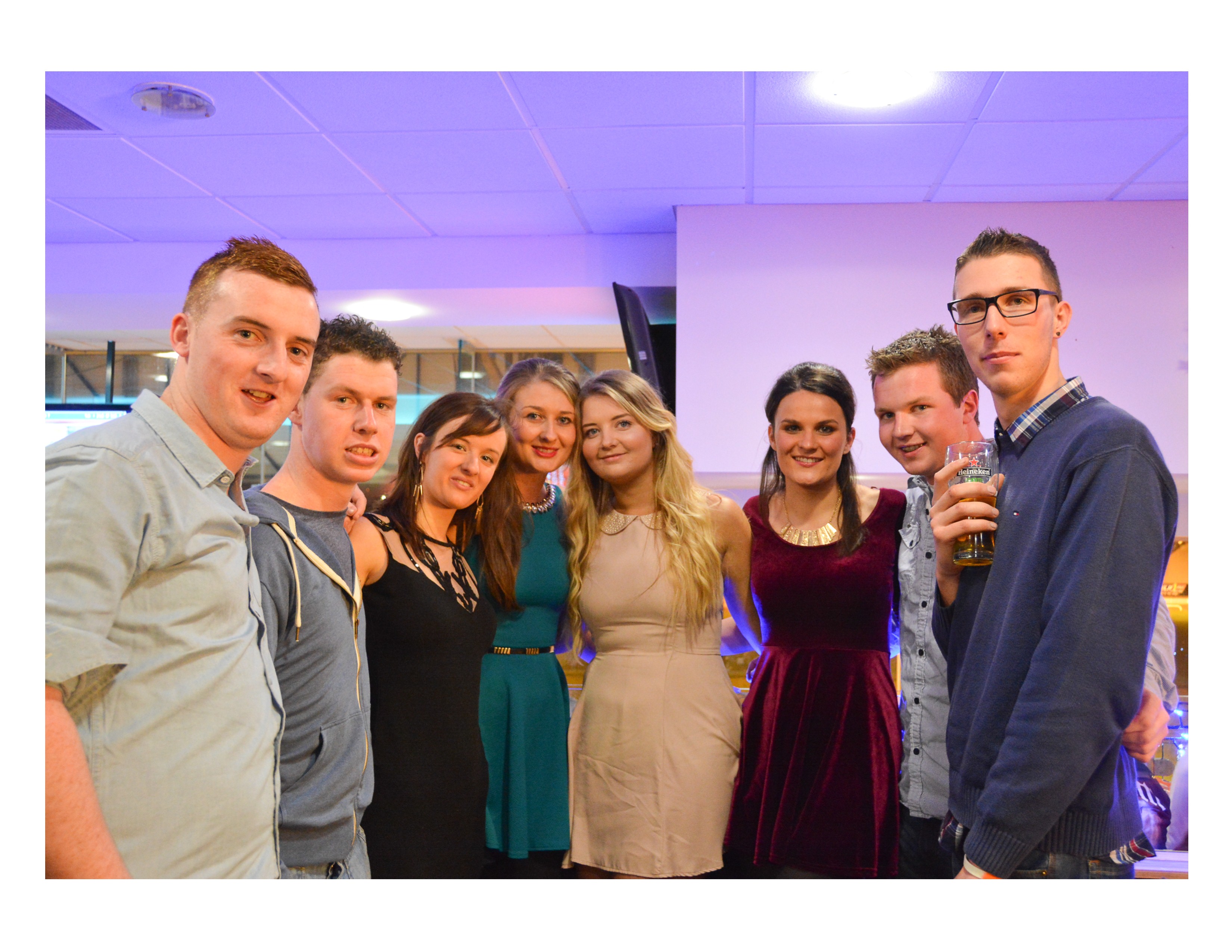 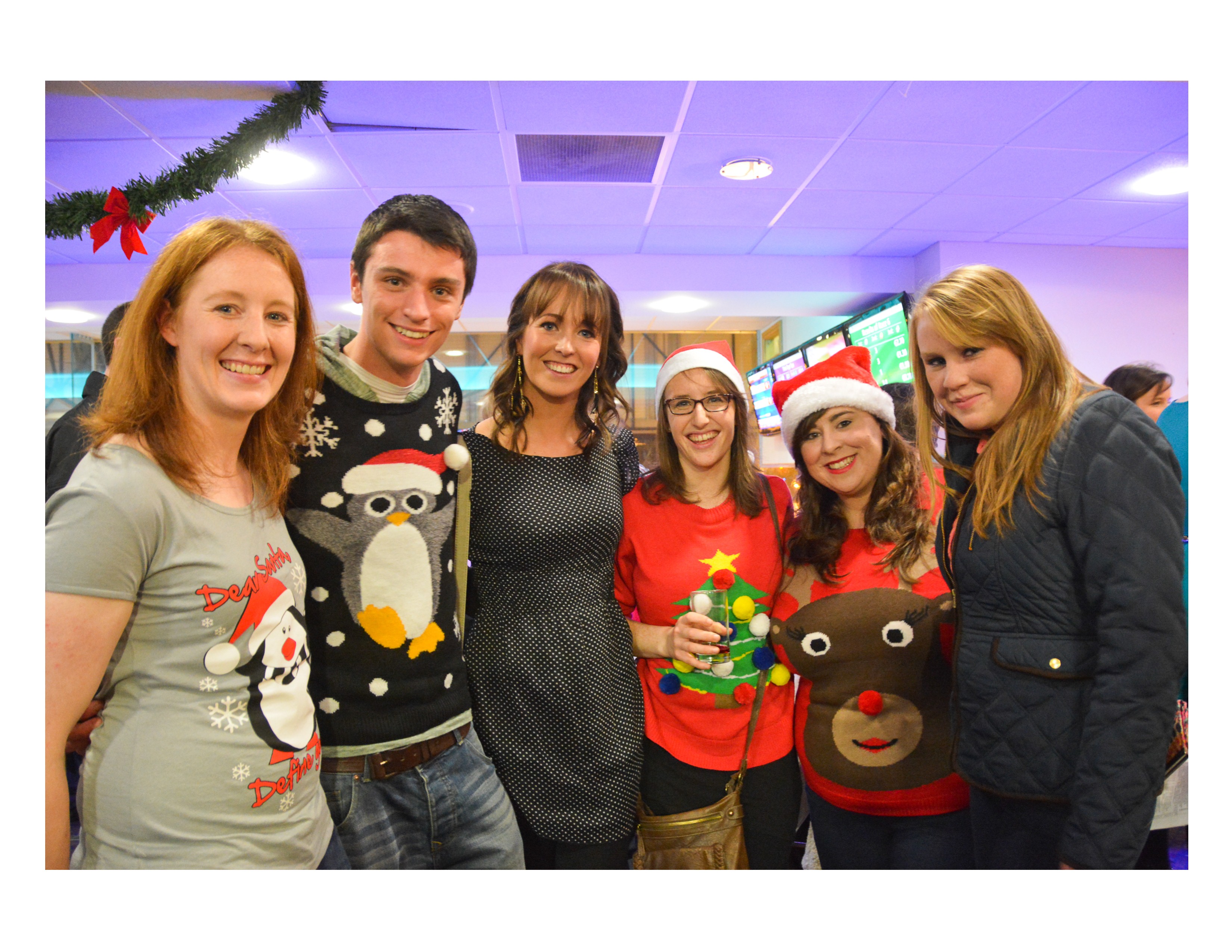 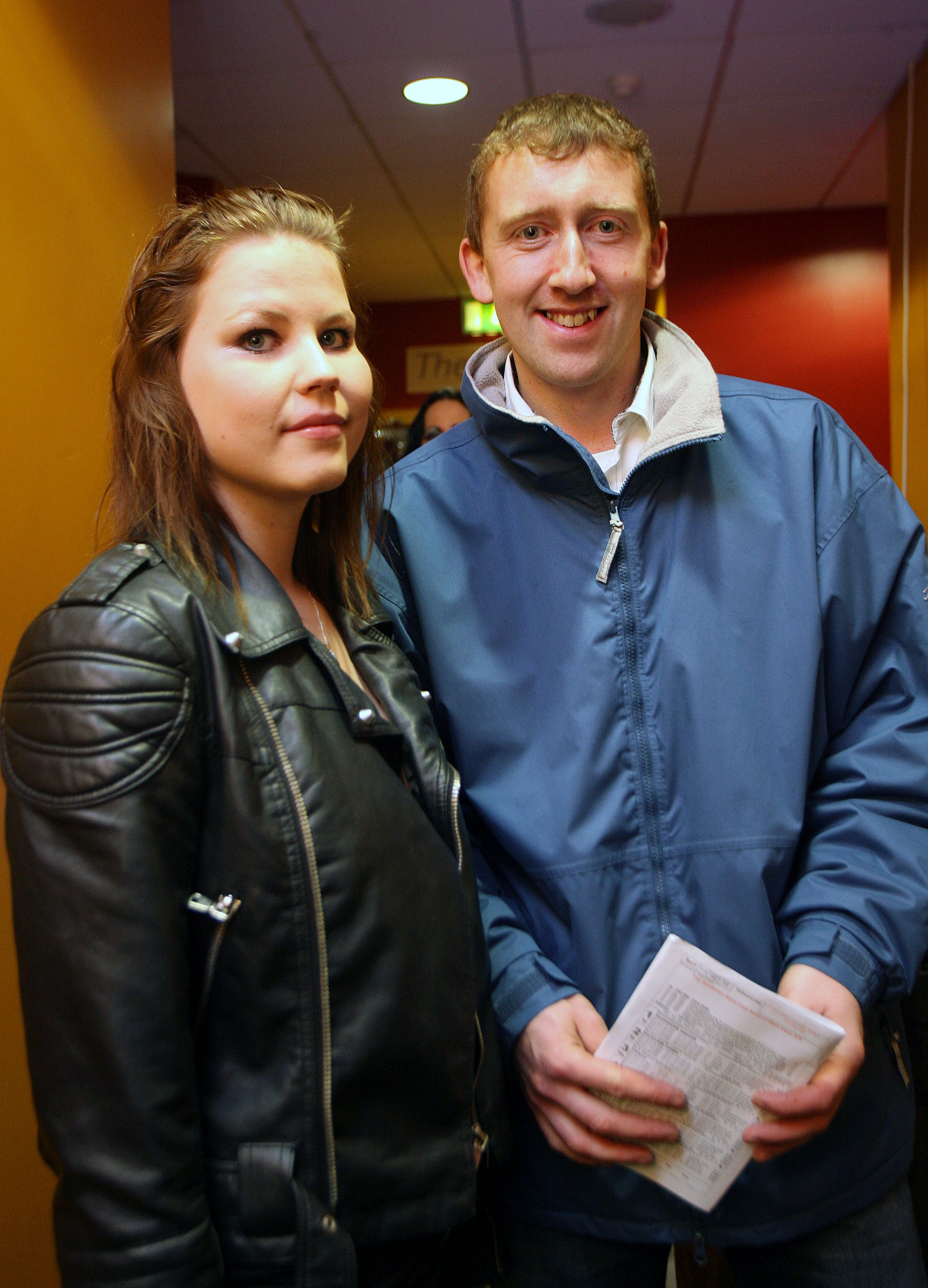 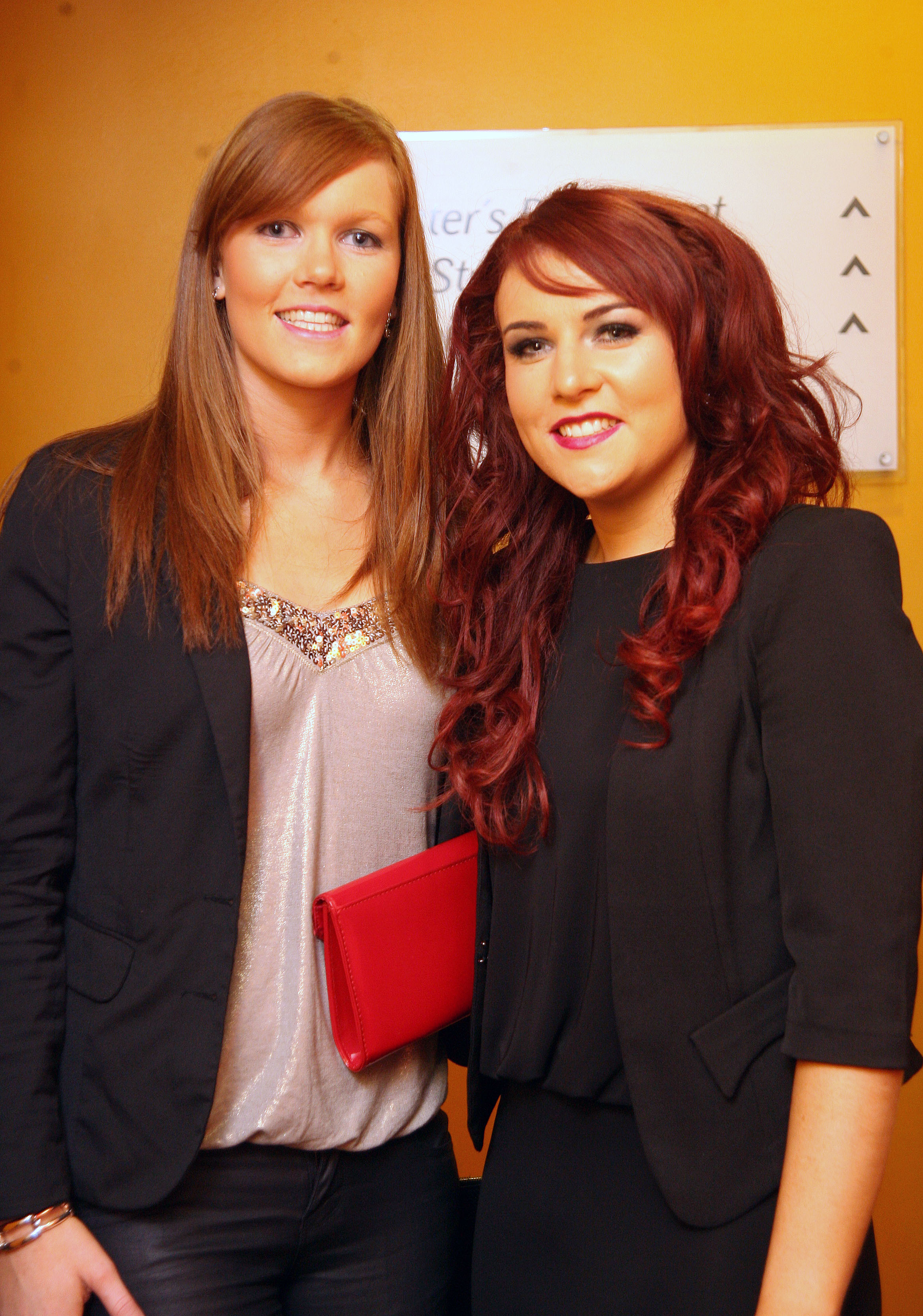