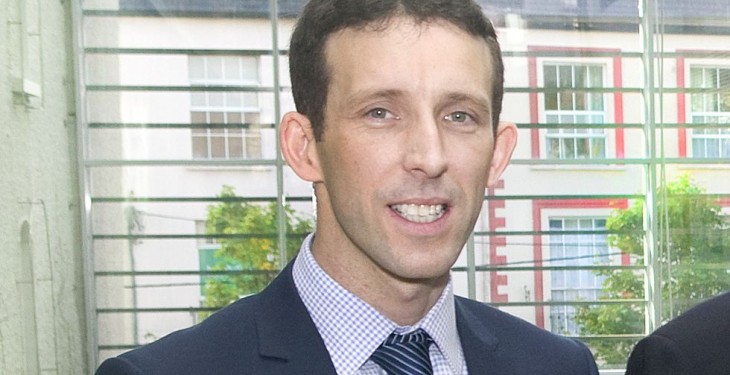 Scientists at Queen’s University Belfast (QUB) and the Irish Equine Centre are to develop a new way to test for illegal drugs used in cattle and horses.

According to QUB, It will be the first animal doping test to work by detecting and monitoring the known biological effects of a banned substance, rather than the presence of the substance itself. It also has the potential to revolutionise animal drug testing by enabling the screening of large numbers of animals more quickly and efficiently than is currently possible, it added.

Scientists at Queen’s Institute for Global Food Security will work with the Irish Equine Centre, and partners across Europe, to develop the test for banned growth promoters, hormones and antibiotics used on animals destined for the food chain and those involved in sport.

Dr Mark Mooney from the Institute for Global Food Security is leading Queen’s involvement in the EU funded DeTECH21 project. He said: “Current testing methods focus on detecting the presence of illegal substances in animals. These tests are expensive, time consuming and have failed to keep pace with black market developments in producing, distributing and administering banned substances. The danger is that these substances go undetected and find their way into the food chain. The new test will help mitigate that risk.

“We are developing an entirely new approach based on monitoring the physiological effects of banned drugs, rather than directly detecting the presence of those drugs. By identifying the unique biochemical fingerprints that banned substances leave behind in an illicitly treated animal’s blood or urine, we will be able to quickly identify horses or cattle that have been treated with an illegal drug.

“This has the potential to enable more efficient screening of larger numbers of animals than is currently possible.  Any animal in which the biological response of a banned substance is detected would then be singled-out for further tests to identify exactly which illicit substances are present.”

The test will be developed at Queen’s Institute for Global Food Security. The £33m sterling institute is a key player in improving global food safety and in national and global efforts to provide the world’s population with a sustainable, safe and secure supply of high-quality food.

The institute’s director, Professor Chris Elliott, is currently conducting the official independent review of the UK’s food supply network, commissioned by the Department for Environment, Food and Rural Affairs and the Department of Health following the horsemeat fraud.

Professor Elliott said: “Despite being banned for over 20 years, the use of illegal growth promoters, hormones and antibiotics is believed to still occur across parts of Europe and further afield. The criminal gangs that operate the global trade in illegal animal drugs have developed the means of avoiding detection by conventional testing methods and new ways to detect this illicit trade are urgently required.”

Progress in developing the new test will be discussed at a major international conference to be hosted by Queen’s Institute for Global Food Security in April 2014. ASSET 2014 – The Food Integrity and Traceability Conference – will attract leading scientists, food standards regulators and agri-food producers from around the world.

The Irish Equine Centre, based at Johnstown in Co Kildare, will lead the overall management of the DeTECH21 project, which it hopes will revolutionise the battle against doping in equine sport. Project Co-ordinator Mark Sherry from the Irish Equine Centre said: “Greater testing efficiency will lead to higher and faster detection and give the upper-hand in the battle between testers and dopers back to those upholding the law. The new test will allow testers to identify the presence of performance or presentation enhancing drugs as soon as their desired effect becomes apparent.”