Proposal to further extend superlevy payments shot down in Europe 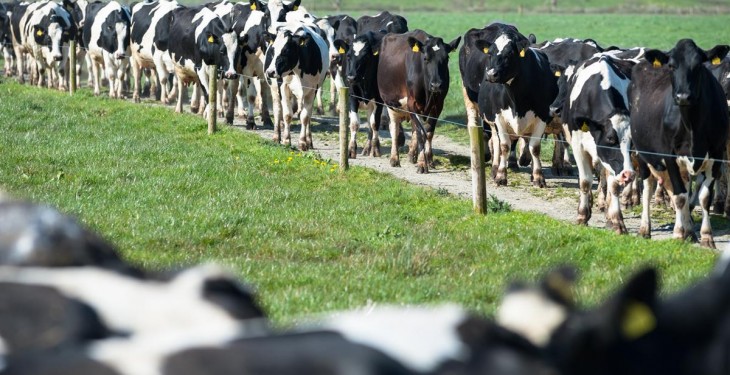 An Irish proposal to further extend superlevy payments has been shot down in Europe due to legal problems.

Given that the dairy price crisis has been more prolonged than had been anticipated, Ireland last month sought the deferral of the 2016 and 2017 instalment payments to the Member State by a further year.

Ireland argued that such a measure could be provided for under EU regulations, and would be cost free from an EU budget perspective, given that superlevy has already been paid in full by Member States.

The Minister for Agriculture, Simon Coveney raised the possibility at the Council of Ministers level.

However, the Minister this week said the Commission took the view that there is no legal basis to make any amendments to the Scheme.

Last year given the very high volumes of milk produced across the EU in that final year, the consequent high levels of super levy incurred, and the declining milk prices, the EU Commission introduced a provision whereby Member States were permitted to facilitate the payment of the super levy by the milk producers in three annual instalments, without interest, on the understanding that the full amount of the levy was paid to the Commission by the Member State in year 1.

The Department of Agriculture introduced a  scheme last June and which is backed by EU and national legislation and allowed applicants to pay at least one third of their levy by October 2015 and the Exchequer would pay the remaining on the understanding that applicants would, as per a signed written agreement, reimburse the Exchequer in ten equal instalments from the months of May to September in 2016 and 2017.